Want to tour a Disney property you’ll have no temptation to visit? We know just the one! River Country, Disney’s first water park, has been closed for almost 20 years. Take a peek at its history.

Compared to the scale of Disney’s current satellite parks and main properties, River Country was a teeny-tiny affair. Covering scarcely six acres, it was barely bigger than a city park and could only hold around 4,000 guests.

Still, it was quite an attraction in its day, as it was the only Disney park where guests could splash around and cool off in the searing Florida sun.

The video below is part of Bright Sun Films’ “Abandoned” series, which focuses on everything from empty theme parks to vacant malls. It covers the start of River Country and its eventual demise due to the massive parks, like Typhoon Lagoon and Blizzard Beach, that replaced it.

Check out the rest of the channel for more tours of abandoned locations around the world.

If you want to know more about River Country (and, hey, who could blame you?), you can check out additional photos of the park at the appropriately named Theme Park Tourist and in this feature from Mental Floss. 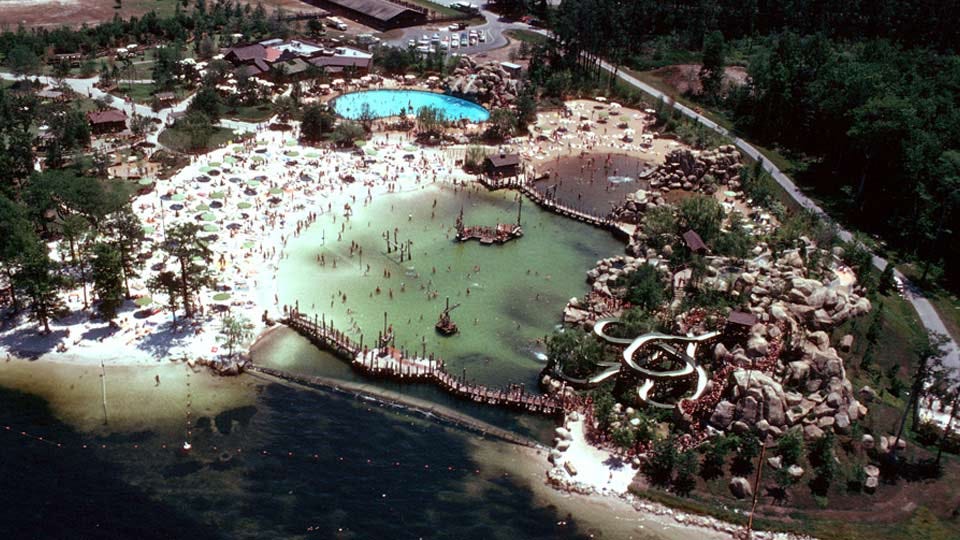