Yes, Netflix has already had its major first of the month drop. However, that doesn’t mean there’s great things coming from the streaming service this week. From original documentaries on immigration to a romantic comedy about a high school dance team, this week’s Netflix offerings are diverse. 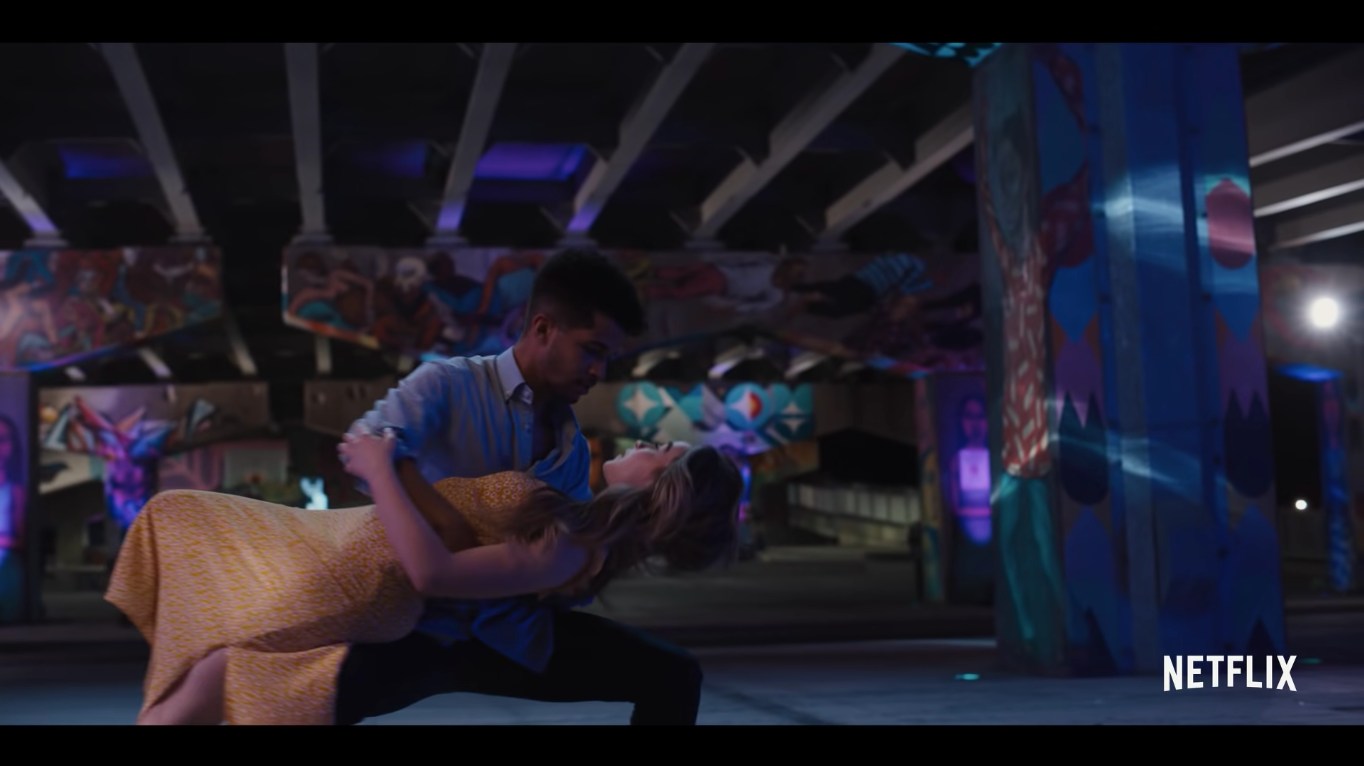