Reality TV doomsday and survival shows were a dime a dozen once, and most of them are still available to stream. After the recent rice and toilet paper shortages, now might be a good time to binge some of these shows.

Whether you want to know how to stock up for the next major pandemic, or you’re thinking about moving to the wilderness, these shows can offer you some very necessary tools and knowledge.

After a few episodes, you’ll be able to feed your whole family for three months without going to the grocery store. You’ll also learn how to organize a bunker—or at least have a good time daydreaming about one.

If underground bunkers and hoards of food are your doomsday wishes, then Doomsday Preppers is the ideal show for you.

This show originally aired on the National Geographic Channel from 2011-14. It’s now available for streaming on Netflix. Each episode follows a few preppers, and they talk about why they do what they do. Some reasons include fear of a major earthquake or an invasion, the end of civilization as we know it, or the collapse of society.

While this show visits real preppers, it got some flak from people in the prepper community for a variety of reasons. Primarily, many felt the show portrayed preppers as whacky weirdos.

All laughs aside, though, Doomsday Preppers offers some great tips for anyone worried about what they can do to protect themselves if a doomsday scenario does occur. At the very least, you might feel a little more secure if another global pandemic strikes during your lifetime.

Take notes while you watch. The “practical preppers” definitely have some tidbits of info that can help you, whether the big one comes or not.

If you’ve ever wondered what it’s like to live in the middle of nowhere, Alaska: The Last Frontier will help you learn the ropes. This show follows the large Kilcher family (on more than one homestead, because it’s about the matriarch, patriarch, and their adult children).

Content to live their lives in the cold of Alaska, they’ve learned how to survive with minimal visits to civilization. One thing that might interest you is the Kilchers are relatives of the Grammy-award-winning singer/songwriter, Jewel. She doesn’t appear on the show, but it’s interesting to learn about her early life by seeing how her family lives.

The Alaskan wilderness isn’t a friendly place—and it’s not the people you have to worry about. The wildlife (hungry bears) and the weather (it gets pretty darn cold there) are dangerous enough to keep most people away.

The series follows some family members on hunting trips, teaches you how to dig an outhouse, and even provides tips on raising cattle and storing food for lengthy periods.

You can watch Alaska: The Last Frontier for free on Discovery GO.

Another show you can enjoy for free on Discovery GO is The Colony. Not to be mistaken for the movie (which is also about the end of the world), the TV series is about a group of people in a simulated post-apocalyptic scenario.

What makes this an excellent option for the prepper and survivalist is it teaches you how working together protects survivors. There are 10 main cast members working to “survive,” but the show had at least 100 others who followed scripts or did improv to keep things interesting. Like most reality shows, not everything you see is “real and unscripted.”

Reality challenges aside, The Colony is still an educational watch. The survivors have to learn to create electricity, find food and medicine, and work with strangers in a stressful situation.

If you were left disillusioned by Bear Grylls’ Man vs. Wild and want something more realistic, Survivorman is the show for you.

Les Stroud, a Canadian survival expert, is dropped off alone in various survival scenarios. There’s no camera crew—he films everything himself.

You’ll watch Stroud find food and water and figure out how to start a fire without matches or a lighter. He also builds a shelter out of whatever’s available—after all, in a survival situation, you most likely won’t have a tent.

Another thing that makes this show interesting is Stroud doesn’t always get it right. You’ll see how he deals with mistakes, like poorly built shelters or eating the wrong foods.

You can watch Survivorman on Hulu.

Whether you’re looking for legitimate tips and tricks, or just want to brainstorm on your couch about your post-apocalyptic survival plan, you’re bound to find something you dig here. 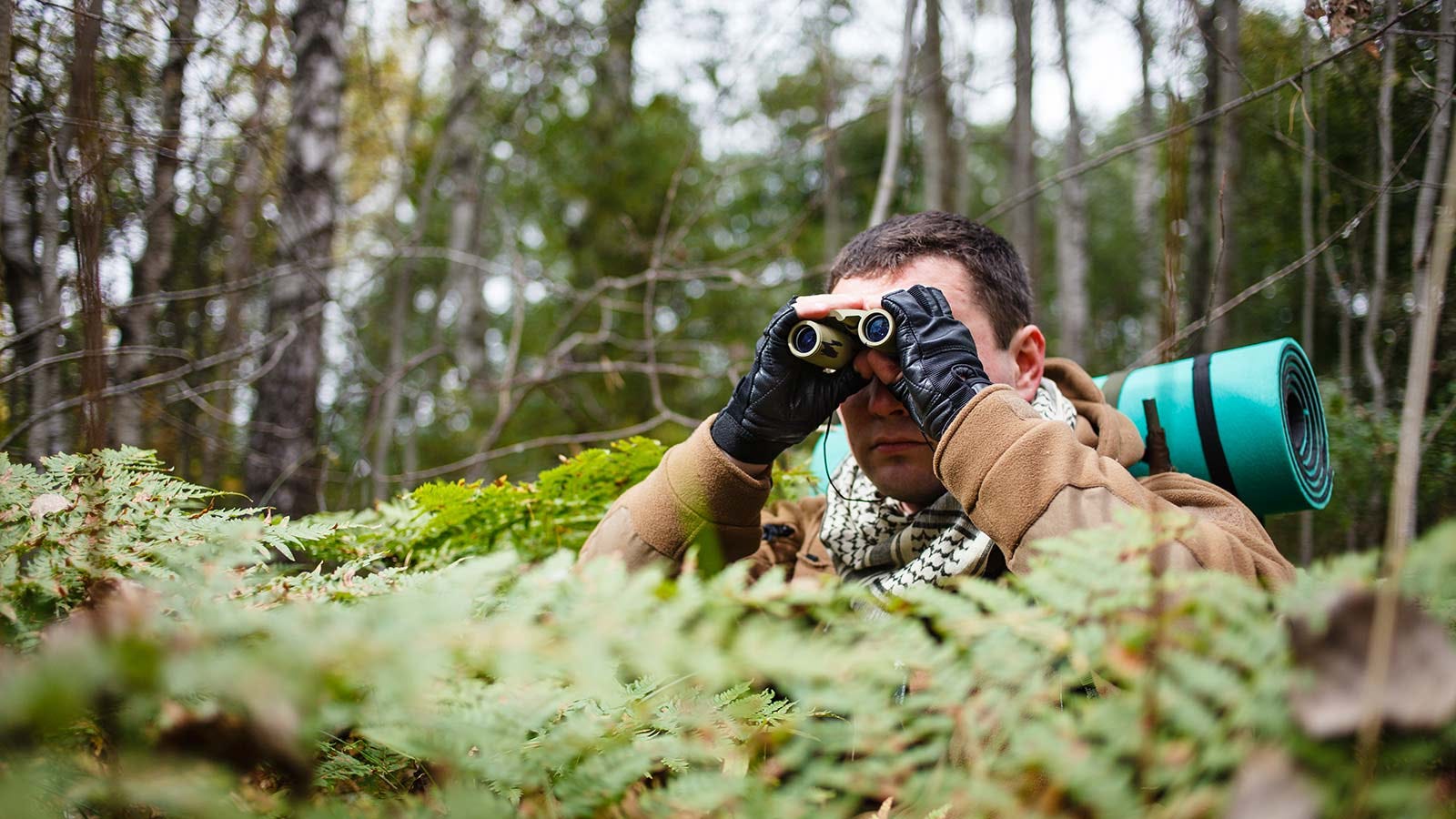