It may only be August, but pumpkin spice is already rearing its head. One of the first autumn- themed foods to return? Pumpkin Spice Milanos.

The pumpkin spice version of the classic sandwich cookie features its traditional cake-like cookies, but instead of milk chocolate inside, fans get a taste of cinnamon meets clove meets pumpkin mixture with some chocolate thrown in. Essentially, if you took a pumpkin spice latte and threw in some mocha, you’d get the filling in these Milanos.

Milanos has been making the cookies since 2014, and apparently they’ve become so popular that they’re now back for the sixth year running. They aren’t, however, dropping immediately, so don’t rush to the store quiet yet. The fall-flavored treat lands at the end of August in major retailers like Publix, Walmart, Kroger, and Target, and will retail for $3.89.

If want to start prepping for fall a little early, grab those Pumpkin Spice Milanos, and head to the Halloween decor section at Michael’s. 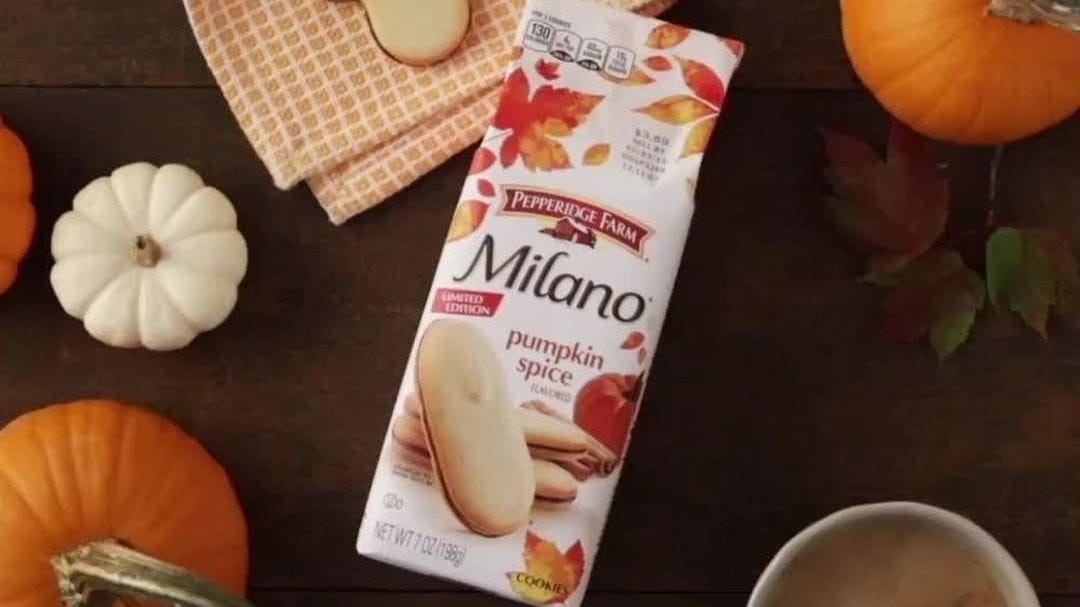