The body of cult classic movies is a nebulous and strange one. However, there are certain trends you find across all these films, whether they’re about monsters, pop bands, or talking ducks.

What Makes a Film a Cult Classic?

Movie fans and critics alike could argue forever about what makes a movie a cult classic. There are no set rules, and some movies that enjoy such success only check a box or two on the list we’ll get to later. Some cult classics are beloved films with great acting, while others are so awful, it’s difficult to understand why people keep watching them.

There’s no mathematical or scientific way to calculate what makes a cult movie. Some of them do well at the box office, and others bomb. The one thing they all have in common is their fans are obsessed with them.

With that mind, however, we can look at some commonalities among cult movies over time. Below are some characteristics that strongly contribute to cult status:

Again, not every cult movie checks all of these boxes—the weird and quotable Napoleon Dynamite didn’t contain any taboos, for example.

Below are some films that have hit the cult-status jackpot over the years.

There are plenty of cult movies that bombed in theaters, and then made a killing in video sales because they’re actually really good.

Then, there are those that are really bad, but people love them anyway. A film that’s so awful, viewers can unabashedly revel in its awfulness is absolutely a selling point.

Films from the long-running, low-budget Troma studio are great examples of this phenomenon. They’re gross, somewhat campy, contain lots of gore, and they also fit into the B-movie category because they’re low budget films.

The acting is mostly bad and most Troma films do whatever they can to turn your stomach. The Toxic Avenger helped make the studio famous with an antihero people hate to love.

The Sharknado franchise is another collection of films that are adored by some and hated by many. The six-film series stars former Beverly Hills, 90210 heartthrob, Ian Ziering, who fights killer sharks that arrive via tornados.

Each movie is an adventure in blood, silly one-liners, and more than a bit of bad acting. The fans still love it, though. The one-liners are what make this series worth watching.

Plan 9 From Outer Space is a vintage classic cult film that’s simultaneously awful and good. It’s good due to the ingenuity of Ed Wood, and awful because you can see the strings holding up the UFO. However, even among films that are legendary for being bad, Plan 9 stands apart. For the inside story on the filming, check out Ed Wood (also a cult classic).

While B-movies tend to be low budget, campy films don’t always have low budgets. What often makes them “camp” are exaggerated characters (like Ash in Army of Darkness), extreme dialogue, and crazy visuals. Campy films often have lots of blood, lots of killing, and lots of ways to die.

To get an idea of what “crazy visuals” means, just watch the Evil Dead trilogy. The laughter scene in Evil Dead II is highly campy, and in the third film, Army of Darkness, Ash gets even more outlandish.

From Bride of Chucky to House of 1,000 Corpses, there are lots of campy horror films. However, there are also campy films in other genres.

Clue, Earth Girls Are Easy, and The Adventures of Ford Fairlane are all campy films with outlandish characters, overzealous plotlines, and enough jokes to keep you laughing throughout. The aliens in Earth Girls Are Easy are absolutely ridiculous, and the title alone is enough to turn off some folks.

Cry Baby is a cult classic starring Johnny Depp. It has a comedy vibe with a bit of Grease thrown in. There’s a character named “Hatchet-Face,” which screams “camp.” And she’s not the only oddball, which is what makes this film so outrageously memorable.

There are both good and bad movies that are cult classics purely for nostalgia’s sake. However, some achieve cult status due to quotable lines, gross conduct, or risqué topics.

Porky’s is one of those with lots of gross conduct. It’s also an extremely sexist film that hasn’t aged well. At the time (1982), it also didn’t garner much critical praise and was regarded as lowbrow comedy.

However, it had an enormous influence on the emerging teen film genre. You can see echoes of Porky’s in teen movies made 20, or even 30 years later.

A few of the more family-friendly cult classics that fit into the nostalgia category are The Princess Bride and Labyrinth. Both films are incredibly quotable and both were also decently successful. But unlike other films that exceeded box office expectations, and then faded away, the quality of these, coupled with their highly quotable dialogue, cemented their cult status.

Just because a movie does poorly at the box office doesn’t mean it’s a bad movie. Many factors can cause a film to bomb. For example, maybe it was released the same weekend as something more popular, or perhaps its release was disrupted by a global events.

Whatever reason, some box office bombs go on to become beloved films. One such disappointment was The Rocky Horror Picture Show. It did great as a stage show, so it was turned into a movie, which didn’t do well. But for decades now, people have been filling theaters (especially in October) for midnight showings. They even come dressed as the characters from the film. The TV show Glee even did a Rocky Horror episode.

Some box office flops are really bad and still have fans! Take Showgirls, for example—it’s been called the worst movie ever made, but some people love it.

Historically, the term “B-movie” referred to films that were low budget, weren’t made by “arthouse” studios, and were intended to be shown as part of a double feature. The label is a reference to the B-side of a music record, where record companies would park a less popular track than the single on Side A.

Hammer Films is well-known in horror circles, but many of its movies were low budget, and they absolutely looked like it. Nevertheless, they made some of the most classic horror films of all time, including The Curse of Frankenstein.

So, we think people should cut ole Hammer some slack. The movies really aren’t bad when you consider how long ago they were made, and what the studio had to work with at the time. Not every film has a gilded Cleopatra budget.

We’ll close with what might be the most unintentionally classic cult film ever and an absolute must-see if you really want to revel in some campy silliness: Reefer Madness. Produced in 1936, this film was intended to be a cautionary tale, warning teenagers against the use of marijuana.

Its campiness is completely unintentional. The film was almost lost in time, but then resurfaced in the 1970s. It was an almost instant cult classic due to its hilarious absurdity.

Now that you know what makes a film a “cult classic,” browse through this lengthy list and find something interesting to watch. And keep in mind, movies gain cult status fairly regularly because all it takes is a group of people who love it despite (or because of) its flaws. 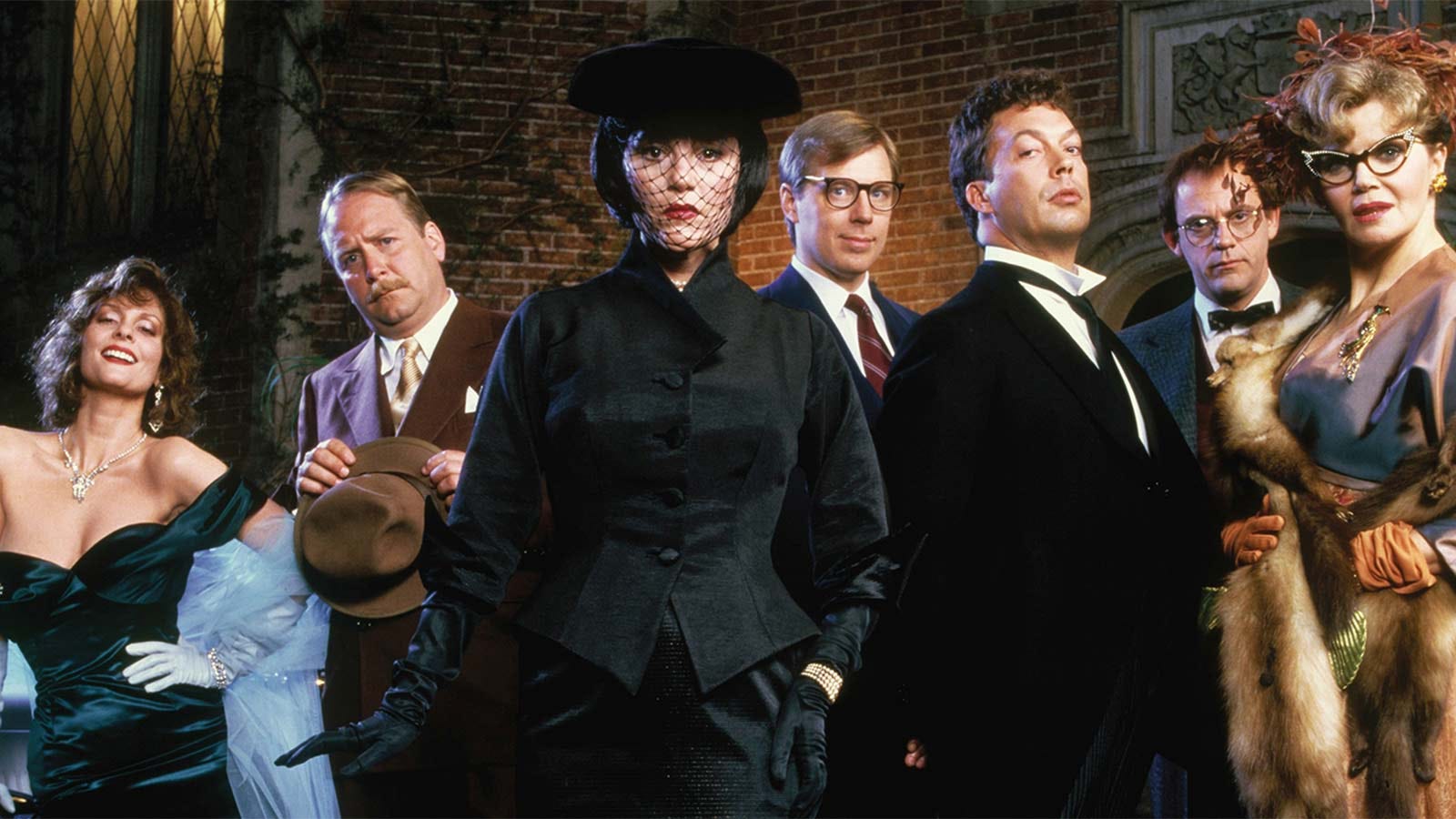