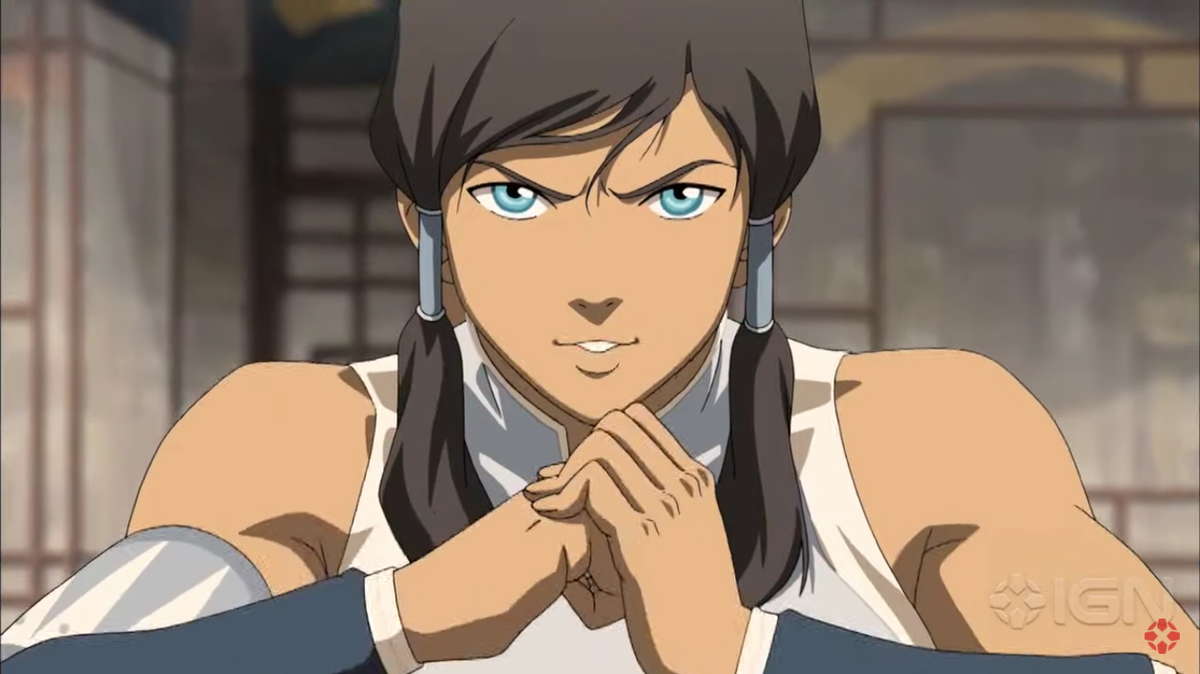 It’s a good week for Netflix lovers. This week, the streaming service sees a plethora of new options in a multitude of genres hit the platform. From The Legend of Korra, the follow-up to the iconic animated series Avatar: The Last Airbender, to the film version of Broadway’s famous Les Miserables, there’s more than enough to watch.

Here’s everything coming to Netflix this week. 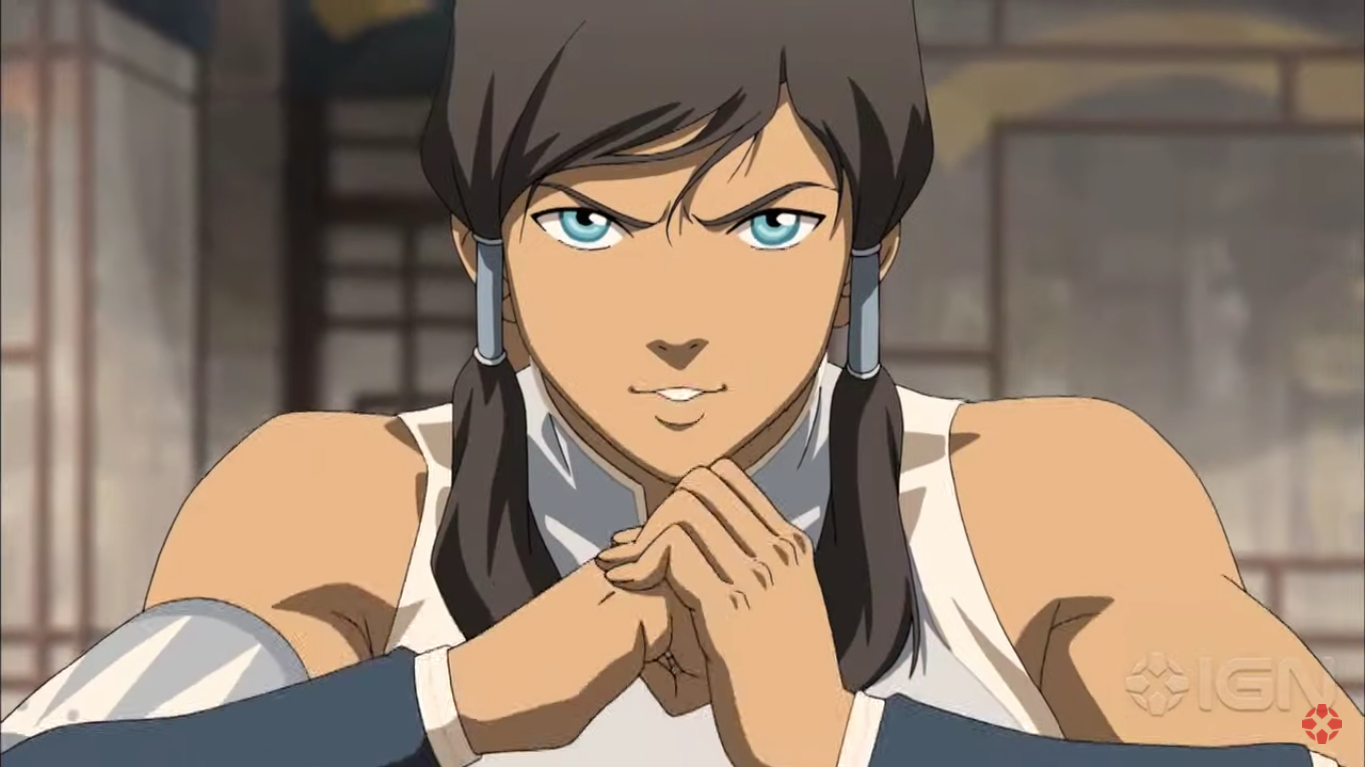