The beloved renovation series that aired from 2013-18 on HGTV will make its return on the couples’ new Magnolia Network. The Gaines’s announced the return in an IGTV video that showcased that familiar banter their fans loved so much on the original show.

In the video, Chip surprises Joanna with a rundown home, explaining that he “answered the office phone, like you told me never to do” and signed them up for another season.

However, Joanna admits that she “kind of missed it.”

The series won’t return right away, though. The network was set to launch in October 2020, but COVID-19 delays have pushed it back.

Despite this, the pair are excited about its return. In a statement, the couple explained that they believed the show to be finished with the wrap in 2018, but it continued to be a “permanent fixture in (our) hearts.”

Their many fans agree! 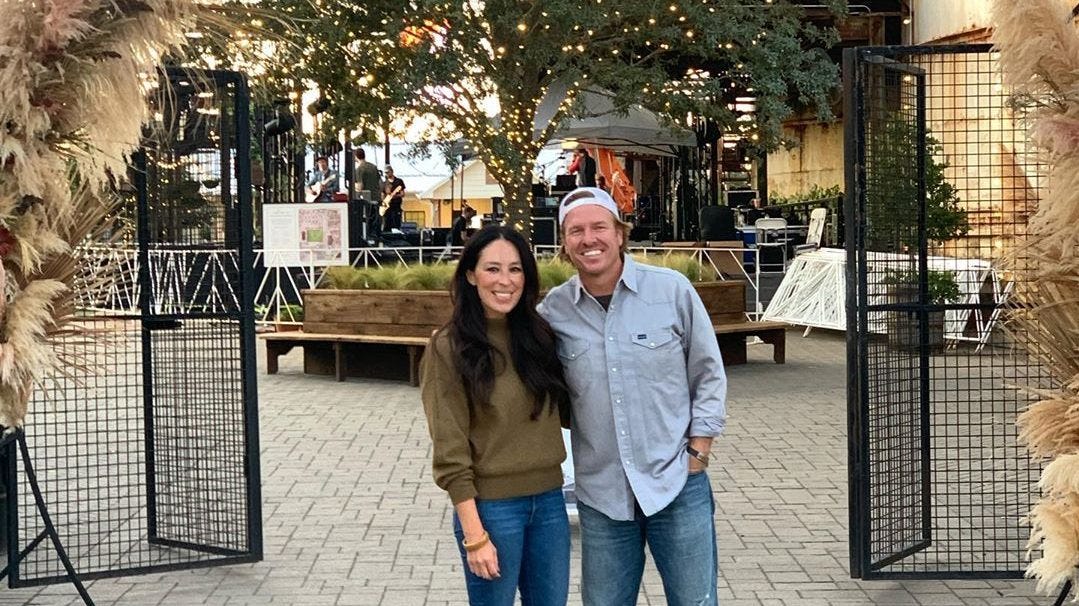