With the rise of the COVID-19 pandemic, hand sanitizer has become a staple in our everyday lives. While it helps keep us safe, rushed and unscrupulous manufacturing has created a surge in dangerous and contaminated hand sanitizers.

The U.S. Food and Drug Association has issued a warning about the increasing number of hand sanitizers that contain a dangerous type of alcohol. The culprit is methanol, a dangerous type of alcohol that’s generally used as an industrial solvent and pesticide. If it’s used, it’s not always listed as one of the ingredients on bottles of hand sanitizer.

RELATEDHow to Safely Use Denatured Alcohol as a Powerful Household Cleaner

There’s a good reason we spent so much time covering methanol and safe use in our guide to cleaning with denatured alcohol. It’s highly toxic when ingested or absorbed through the skin, and either can easily lead to methanol poisoning.

The symptoms of methanol poisoning are extensive, but they include all of the following:

The eyes and optic nerves are particularly vulnerable and methanol exposure can even cause temporary or permanent blindness.

Small children are particularly at risk due to exploratory behaviors, like putting their hands in their mouths after application or even drinking sanitizer.

Although some brands do list methanol as an ingredient, many do not, which is why the FDA has released a comprehensive list of hand sanitizers people should avoid. The list is regularly updated and, so far, it includes over 130 brands and useful information about the contaminated products.

Definitely refer to the list next time you’re stocking up on hand sanitizer. 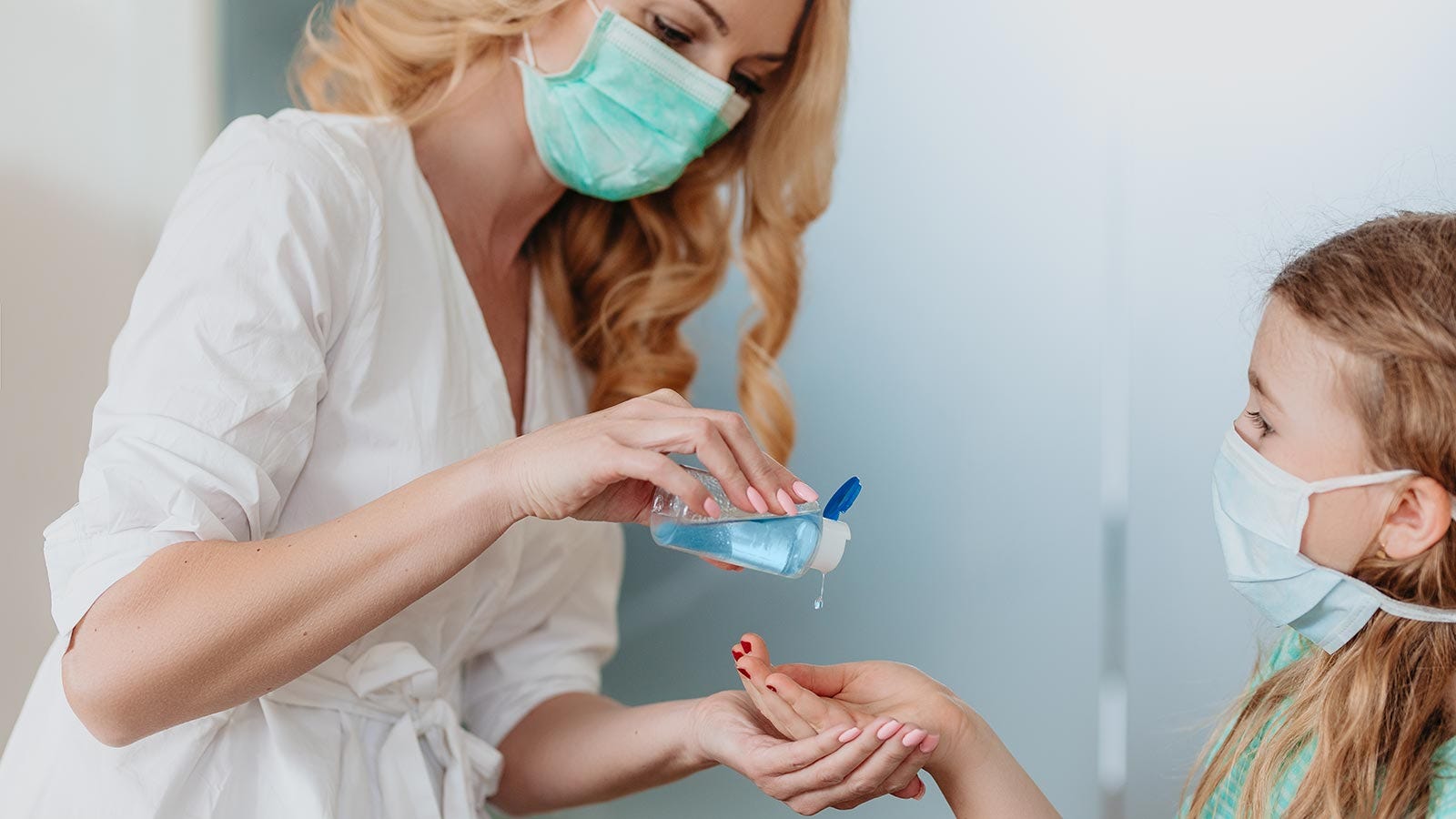