If you missed some of the summer’s other astronomical events like the lunar eclipse, don’t worry. You can still catch the Perseid Meteor Shower—and tonight is the best time to do so.

The peak of the show starts tonight,  Aug. 11, and will continue until Aug. 13, giving viewers their best opportunity to see the flying objects midweek. Roughly 100 shooting stars will zoom through the sky each hour.

These meteors are actually part of the debris from the Swift-Tuttle comet that begins to burn as it enters our atmosphere. While the moon will only be a half-moon at the time of the shower, it may obscure some of the meteors, but viewers can expect to see a falling star or two every few minutes or so if their skies are clear.

For the best view, scientists recommend tuning in and looking up at the darkest part of the night which typically falls between 2 a.m. and sunrise. If you live in the city, you may want to head out into the country so the lights don’t interfere—letting your eyes adjust to the darkness for at least thirty minutes, whether you’re in the city or country, is one of the tips NASA offers for enjoying the experience. Regardless of where you are, though, now is the time to see a little astronomical light show. 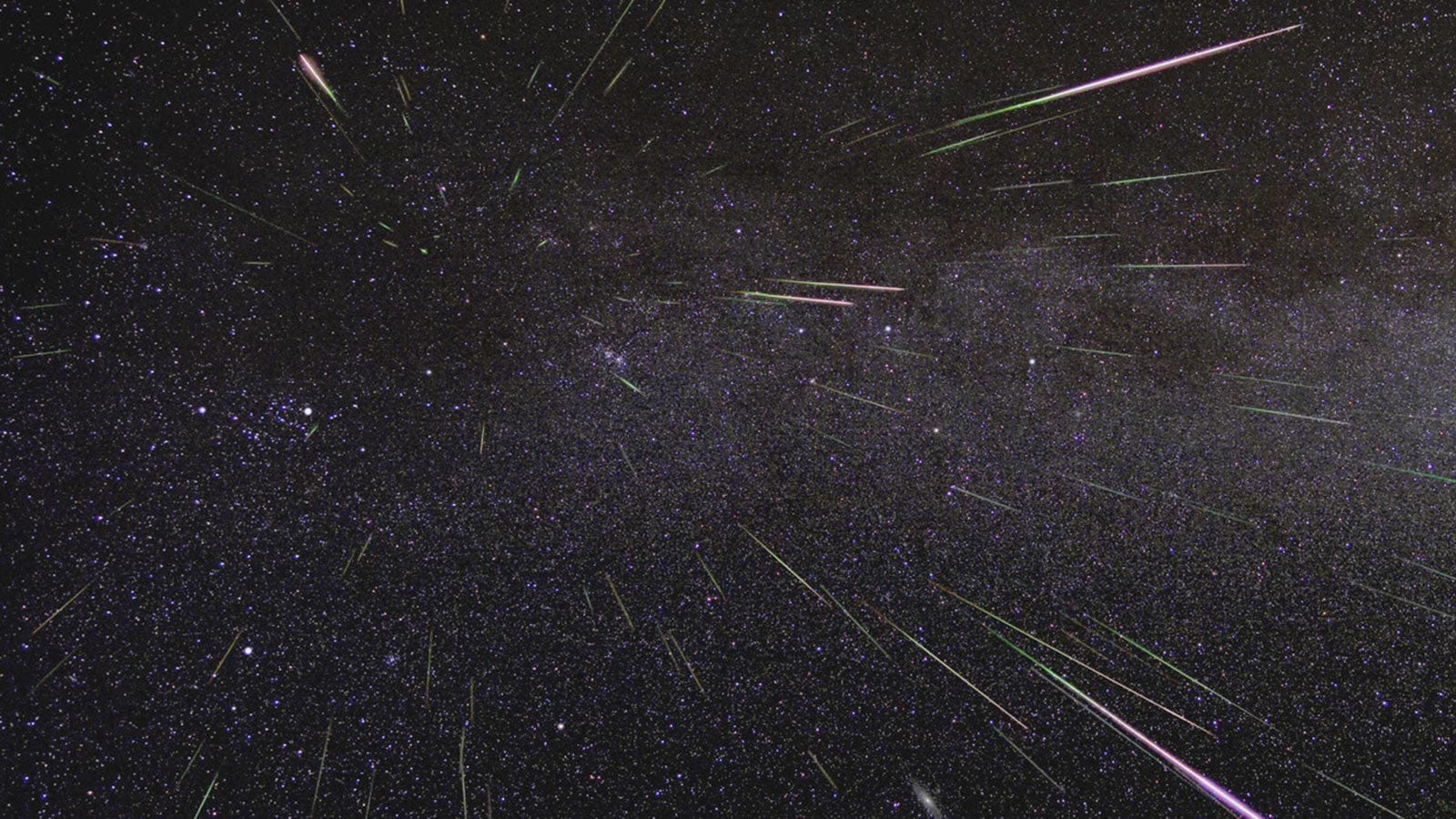