If you haven’t heard of amaro, it’s an herbal liquor typically drunk after dinner as a digestif. As it turns out, amaro was originally used as medication.

Even if you’ve never heard of amaro, you’ve likely tasted it mixed into another drink. If you’ve ever had Campari or Negroni, you’ve had this bitter. While it’s now commonly used as an ingredient in cocktails or as a post-dinner drink, it originated as medicine in monasteries.

Monks and pharmacists mixed these herbal drinks to ease digestion, but they kept their mixtures secret. Different monasteries would grow herbs to mix with alcohol to fight off disease and illnesses. While the markedly more earthy, bitter flavors might have been medicinal, the sweeter flavors found in cocktails have become much more popular.

If you’ve never tried amaro and your curiosity is piqued, La Cucina Italiana has a lineup of some of the best. Add some to your list for your next liquor-store run.

Want to learn more about the fascinating history of amaro? Check out this book on the topic. 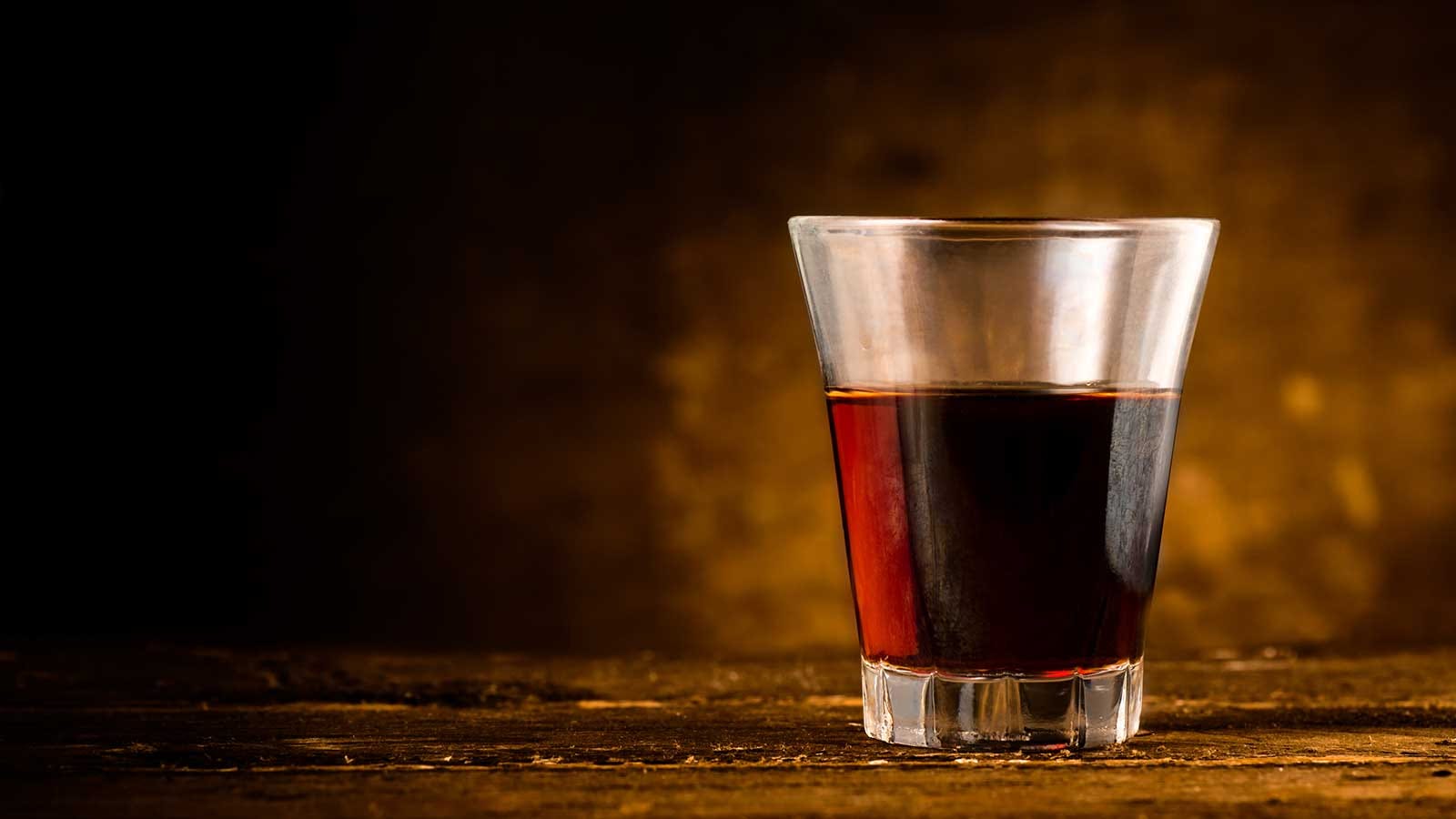