Just because it’s the middle of the month doesn’t mean Netflix has abdicated its responsibility to fuel your binge-watching. The streaming service might not be dropping quite as many shows this week, but there’s still a wide array of genres to choose from.

Whether you want a family-friendly action film, or you’re looking to finish your marathon watch of Lucifer, here’s everything coming to Netflix this week: 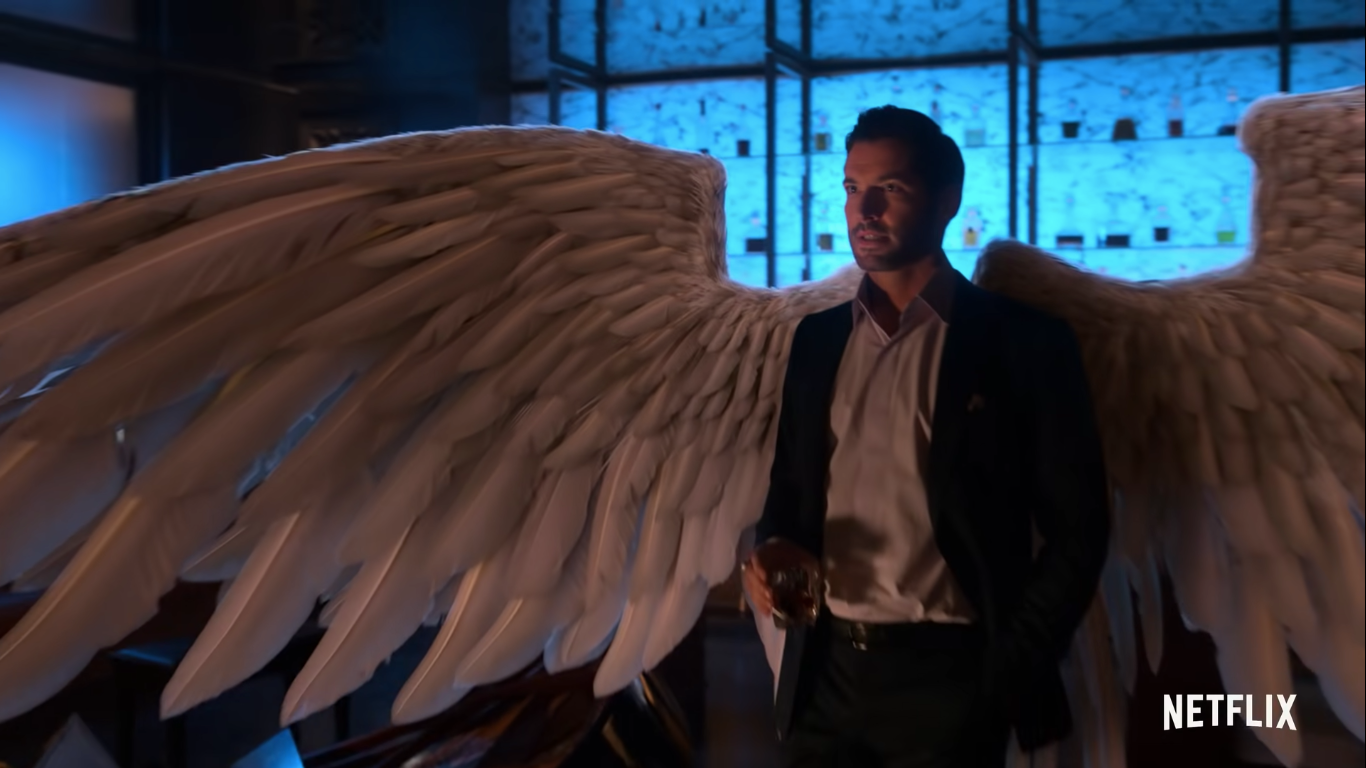