When it comes to homes, it’s not all about the interior. People are also looking for specific builds, and this is the most popular style of home in the U.S.

Fans of HGTV and shows, like Chip and Joanna Gaines’ Fixer Upper, won’t be surprised to learn which style most participants love. In a survey of 5,000 people conducted by Homes.com, Modern Farmhouse came out on top.

A whopping 42 states chose that style among other popular options, like Mid-Century Modern and Bohemian Craftsman. According to participants in the survey, the style felt more home-like and “cozy,” leading it to top the list.

If you’re on the market for a new home, don’t be surprised if a lot of farmhouses start popping up. 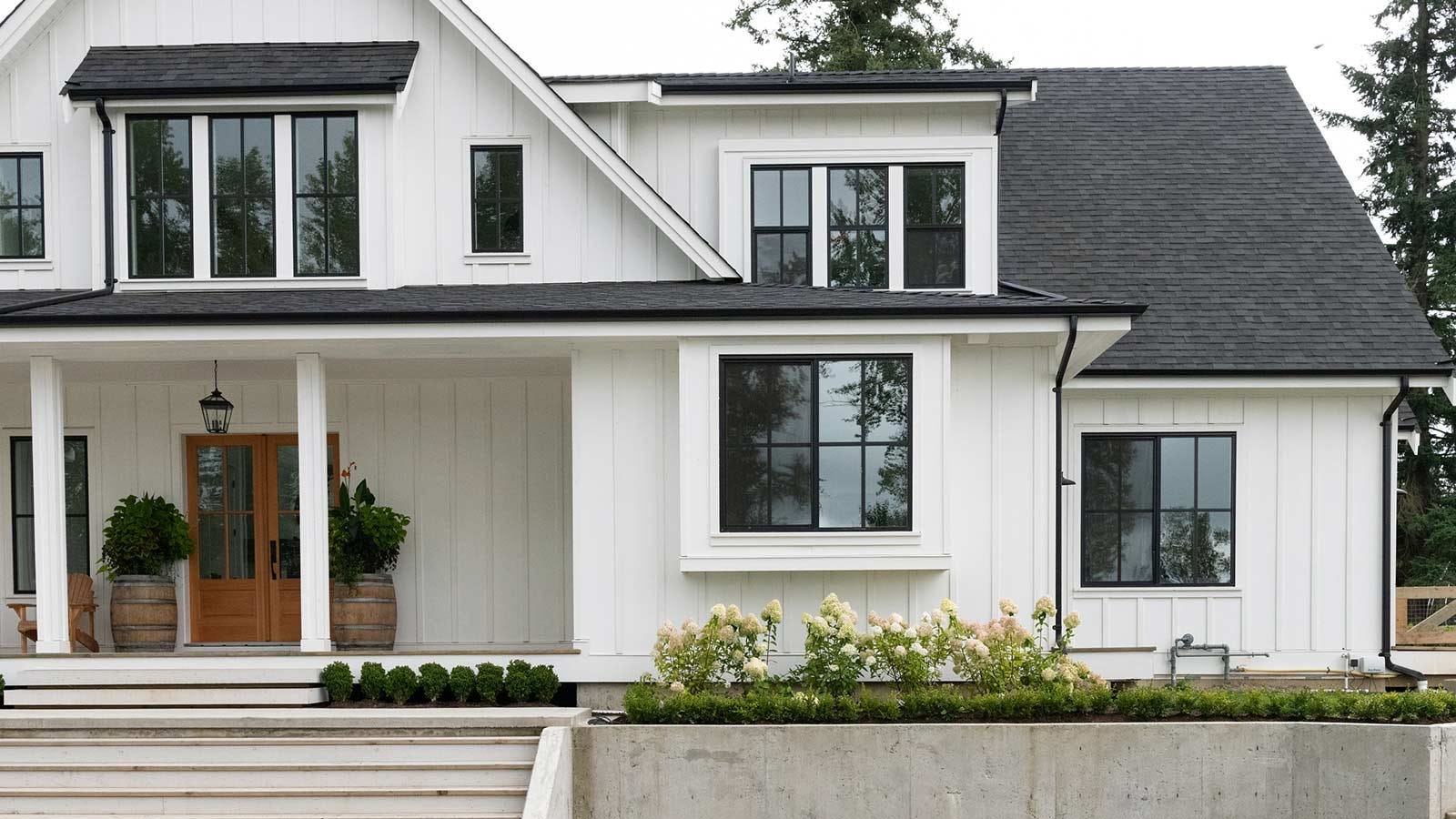