You’ve probably seen huskies sing, but have you ever seen a cat play the piano? That’s exactly what Winslow the cat does whenever he wants dinner.

If you have or ever have had a cat, you likely know that they can get pretty vocal when they want something. Whether its food or affection, a cat will let you know what they want. Kate Nyx found a solution to her feline’s fussing with the use of a mini piano. Nyx’s cat, Winslow, used to scream at the top of his kitty lungs and run through her Philadelphia home whenever he wanted food. Now, though, she tells The Independent that he’s been transformed thanks to a toy piano.

Nyx placed the toy, which she says Winslow was always fond of, by his food, and slowly began to train him to hit the keys when he needed food. Now, Winslow is practically Mozart and Nyx no longer has to worry about a screaming feline.

Move over, you singing huskie pups. Winslow is coming through with his ivory-tickling skills. 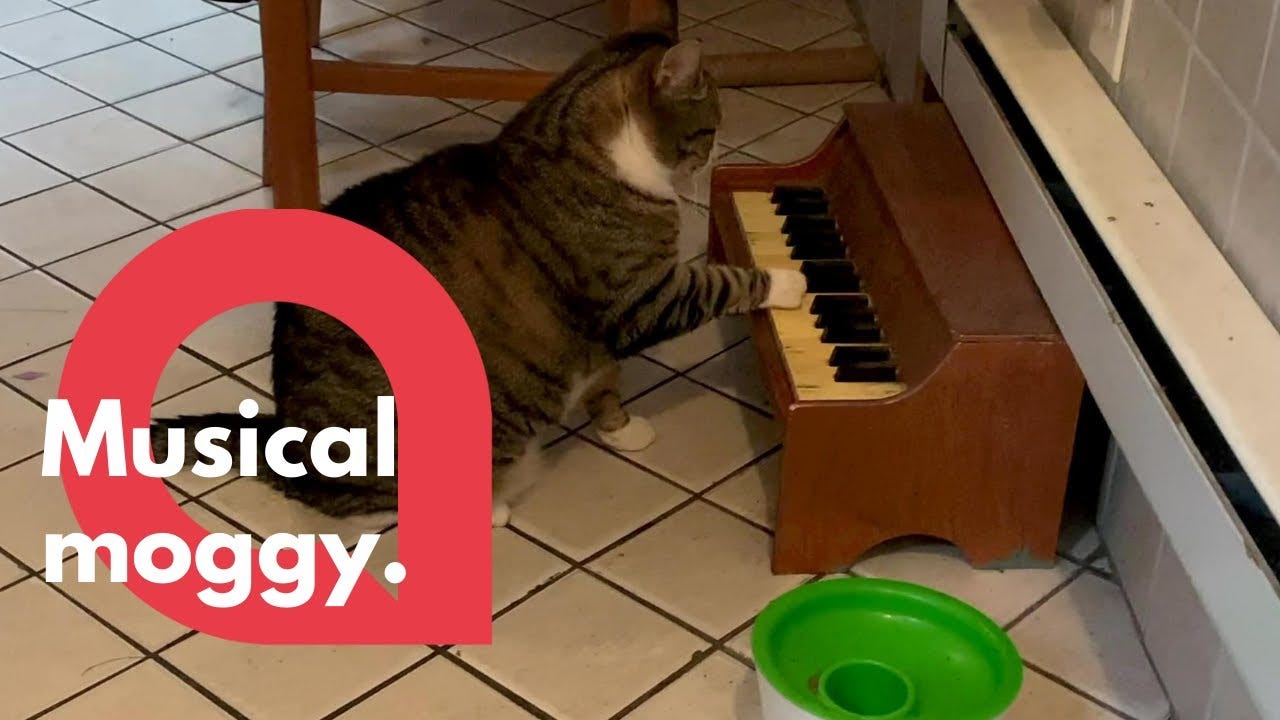