Just as exterior home designs have changed over time, so have interiors. Living room trends, in particular, over the last 50 years have varied drastically from decade to decade.

You might think the kitchen is the room of the moment, and that’s likely due to the popularity of the open-concept style. In an interview with Apartment Therapy, though, Alessandra Wood, Modsy’s vice president of style and author of Designed to Sell, said:

Over the years, both of these areas have seen major changes. Surprisingly, though, the open concept trend of the 2010’s isn’t the dominant one. Rather, most modern living rooms are all about minimalism and space-saving.

With the popularity of apartments and tiny houses on the rise, in addition to the minimalism takeover (thanks, Marie Kondo), it’s all about paring things down.

If you want to find out what’s coming in 2020, or learn more about past decades, check out the full list on Apartment Therapy. 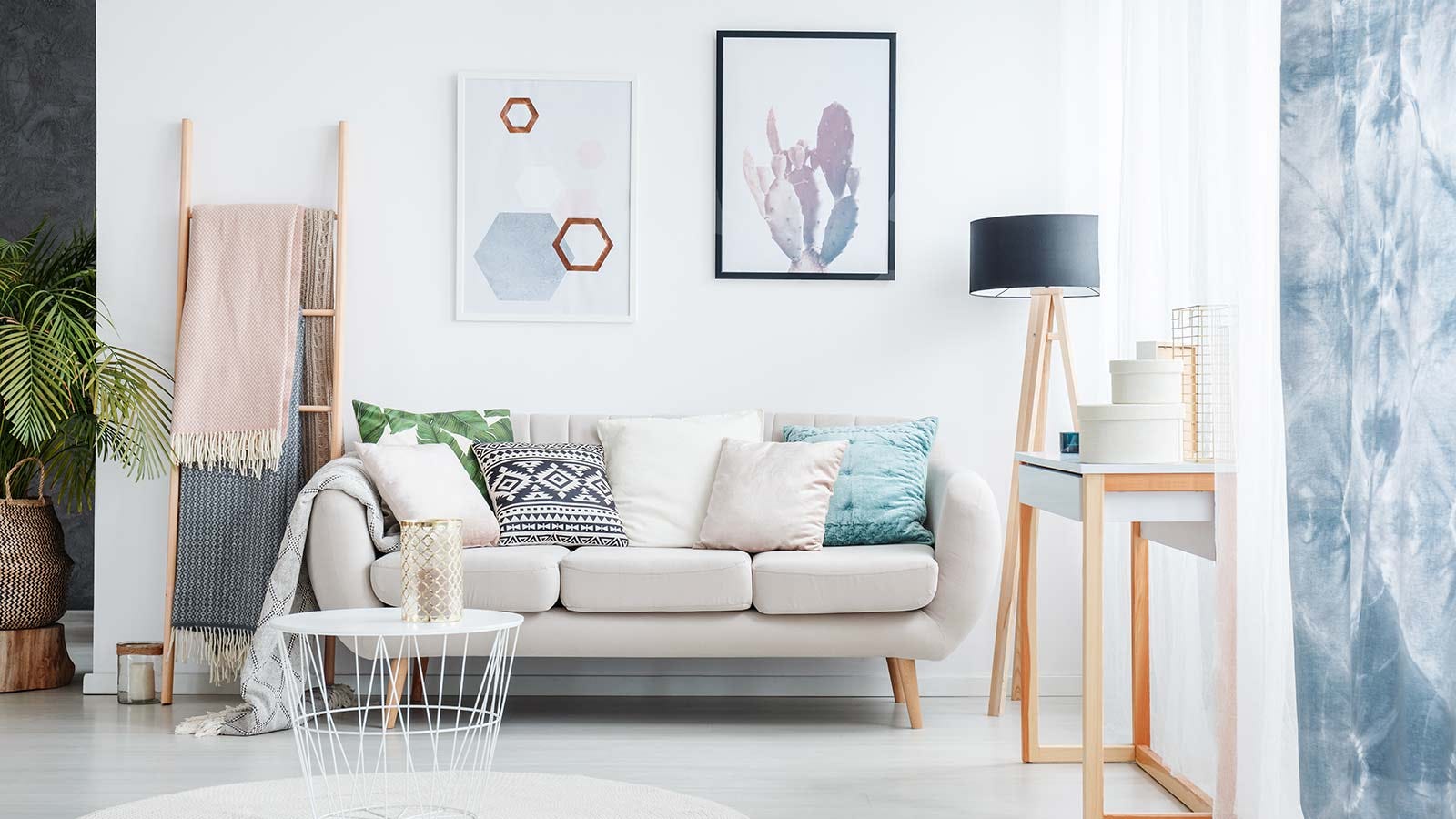