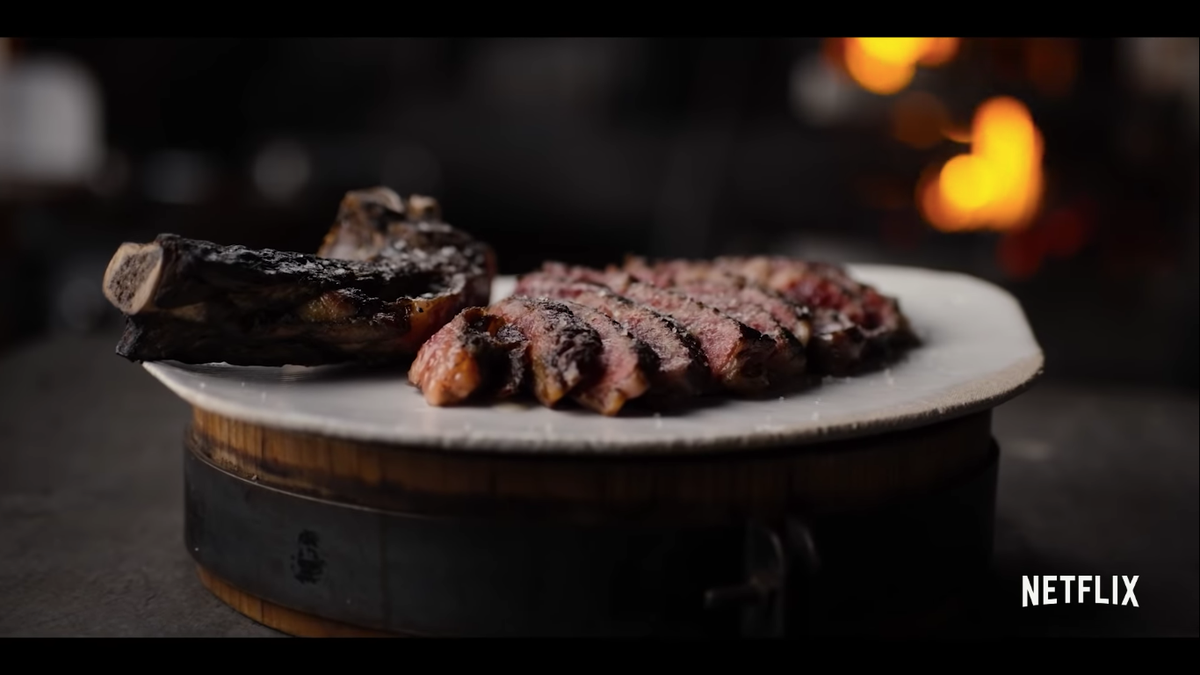 Netflix users, it’s time to rejoice! This week marks the start of a new month, and the streaming service’s beginning of the month drop is as full and as good as ever.

So, let’s get right to the goods. Here’s everything coming to Netflix this week. 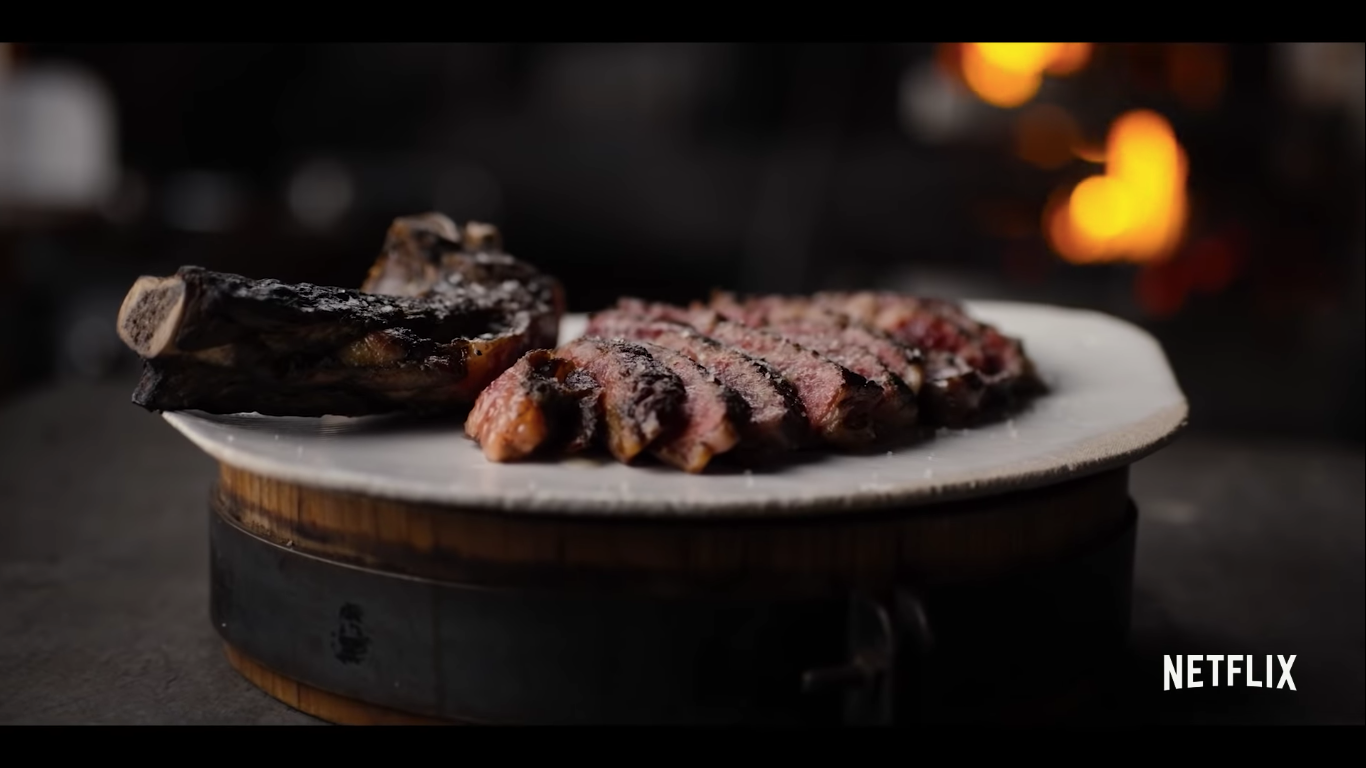