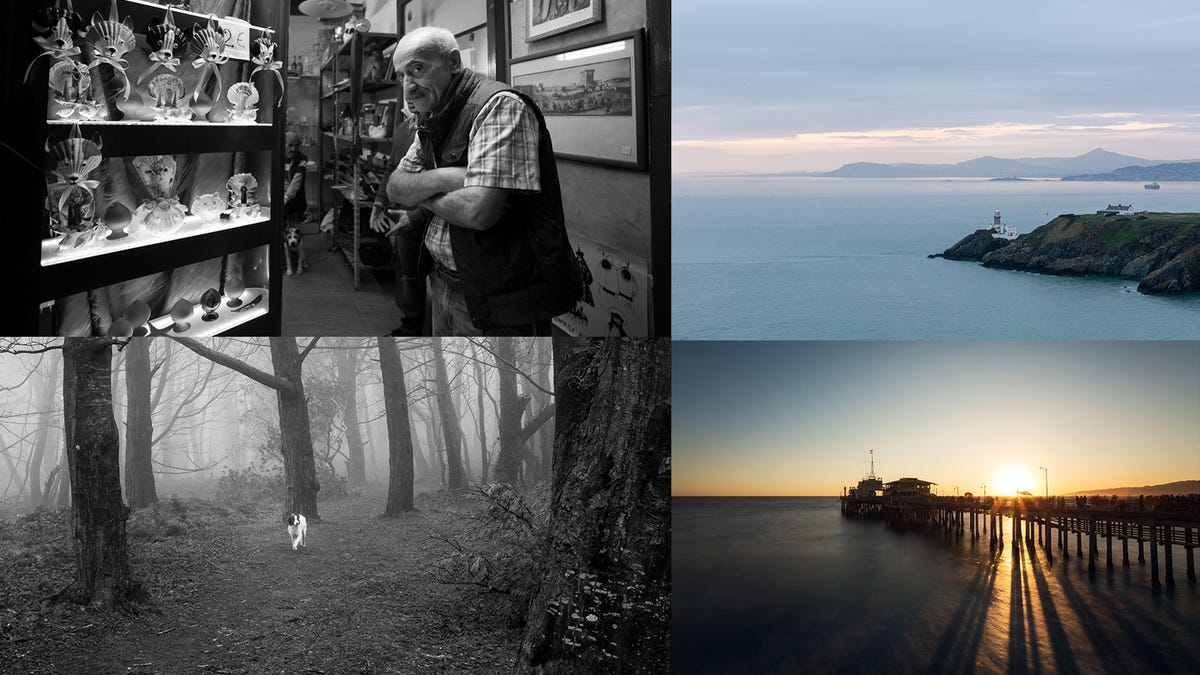 So, you want to get started with photography? Maybe you’ve taken a few pics for Instagram that you like and want to learn more or it’s something that’s always been at the back of your mind. Well, there’s never been a better time so let’s get you out, taking great photos.

Okay, the subhead above is a bit of a lie. Photographers as a whole obsess about gear, but it’s less important than you think—especially when you’re getting started. If you have a smartphone that was released in the last few years then, congratulations, you have an incredible camera capable of producing high art and commercial billboards. You do not need the latest-and-greatest.

Smartphone cameras are limited in lots of ways, though, so if you’re serious about getting into photography, you should upgrade to an interchangeable lens camera: either a DSLR or a mirrorless camera. Different lenses—as we’ll come to later in this article—will give you a lot more control over how things look in your photos.

With that said, don’t feel the need to rush out and buy a brand new camera. I started with a second-hand DSLR I picked up on Ireland’s equivalent of Craigslist for around a hundred bucks. I’d recommend you give serious thought to this as an option—you can get incredible cameras from a few years ago for a serious discount. Sure, they’re a bit outdated now, but remember, professionals and pundits were all talking about how incredible the photos they took were when these cameras came out. Cameras haven’t moved on that much, especially when you use them outdoors in good light.

The camera is only one part of things: lenses are actually more important. They’re what give images different looks—cameras are dumb, image saving devices. Lenses can be costly, though, so start slow. The 18-55mm kit lens that comes with most entry-level cameras is great for starting off.

With all that said, literally anything that can take pictures will do. I’ve used smartphones, my dad’s old film camera, basic consumer DSLRs, and professional cameras and loved each and every one. Don’t stress the gear.

Learn the Basics of Exposure

Now it’s time to get into the meat of things. It doesn’t matter what gear you have, if you don’t know how to control your camera, you’re going to take bad pictures. You might occasionally luck into a mediocre shot, but even that’s a stretch.

An exposure is a photo—it comes from exposing the film (or the sensors on a digital camera) to light. The exposure settings, then, are the settings you use to take a photo. Different scenes require different settings based on the amount of light available. Let too much light hit the sensor and your photo will just be a white mess (overexposed); too little, and it’ll be too dark to see anything (underexposed).

The three settings that determine exposure are shutter speed (how long you expose the sensor or film to light), aperture (how big is the hole that lets light through), and ISO (how sensitive the sensor is). Collectively, they’re called the exposure triangle and over at our sister site, How-To Geek, I’ve published a full explanation of how they all work together. Go and read it now.

Okay, read it? Good. Now you know what your camera is doing when it’s taking a photo.

Understand What the Settings Really Do

If shutter speed, aperture, and ISO just controlled how bright or dark your image is, things would be easy. There is, however, a bit more to it than that.

The shutter speed controls how long the shutter is open. If it’s only open for a tiny fraction of a second, then everything will be frozen in place. That’s the classic still photo look.

However, if you leave your shutter open for longer (by using a slower shutter speed) then things will move while the photo is taken: that’s how you get blurry images.

For more on how shutter speed affects your images, check out this article over at How-To Geek.

Aperture is a function of your lenses rather than your camera—for example, your smartphone camera has a fixed aperture lens. It controls the depth of field or how much of your image is in sharp focus.

Do you know those portrait images where the background is all blurry? That’s an image with a shallow depth of field. Images with a deep depth of field, like say, a landscape, have almost everything in focus.

As always, we’ve got the answers over at How-To Geek: you should read this article on what aperture to use in different situations.

Finally, ISO is a bit of a dark horse: it doesn’t really affect how your images look unless you crank it up too high, in which case you start getting ugly digital noise in your images.

Check out this article on what ISO does to your images and then we’ll look at how to actually start taking control of these things.

Learn How to Control Your Camera

When you take a photo in any of the automatic modes, your camera’s light meter sizes up the scene then picks some combination of shutter speed, aperture, and ISO that it thinks will give a decent exposure. There are lots of possible combos, so it uses some other algorithms to pick between them. The problem is that you’re out of the loop. You have no say over what it’s doing. That’s not good if you want to take decent photographs or use a specific aperture or shutter speed range.

Your camera has different shooting modes: Manual and Aperture Priority are the two you’ll want to familiarize yourself with the most. In Manual, you set the shutter speed, aperture, and ISO yourself. It gives you total control over everything. In Aperture Priority, things are a little easier: you set the aperture and ISO while the camera automatically sets the shutter speed that will give a good exposure. Both have there uses but I reckon I spend somewhere north of 90% of my time shooting in Aperture Priority, 9% of my time in Manual, and 1% any of the other modes. Seriously, learn how to use Aperture Priority and you’ll be in total control of your camera. Here are the deets over on How-To Geek.

And if you’re using your smartphone, you’re not excused. There are great apps—and Samsung’s Pro mode—that let you take manual control of everything except aperture. Use them!

You know what the different settings do and you know how to control them? Only one thing for it, my friend: take your camera and get your ass outside shooting.

In his book Atomic Habits, James Clear tells an anecdote about photography professor, Jerry Uelsmann. On the first day of a film class, as a small study, Uelsmann divided everyone into one of two groups: the students were either going to be graded on the quantity or the quality of the photos they took. The students in the quantity group just had to shoot as much as possible; the more photos, the better the grade. The students in the quality group were told they would be marked on a single image so they’d better make it damn good.

At the end of the semester Uelsmann gathered in all the photos and found something interesting: all the best photos were made not by the quality group, but by the quantity group. Just by virtue of getting out, playing around, and using their cameras, they were creating much better work than the people intellectualizing it in the search for a single perfect image. 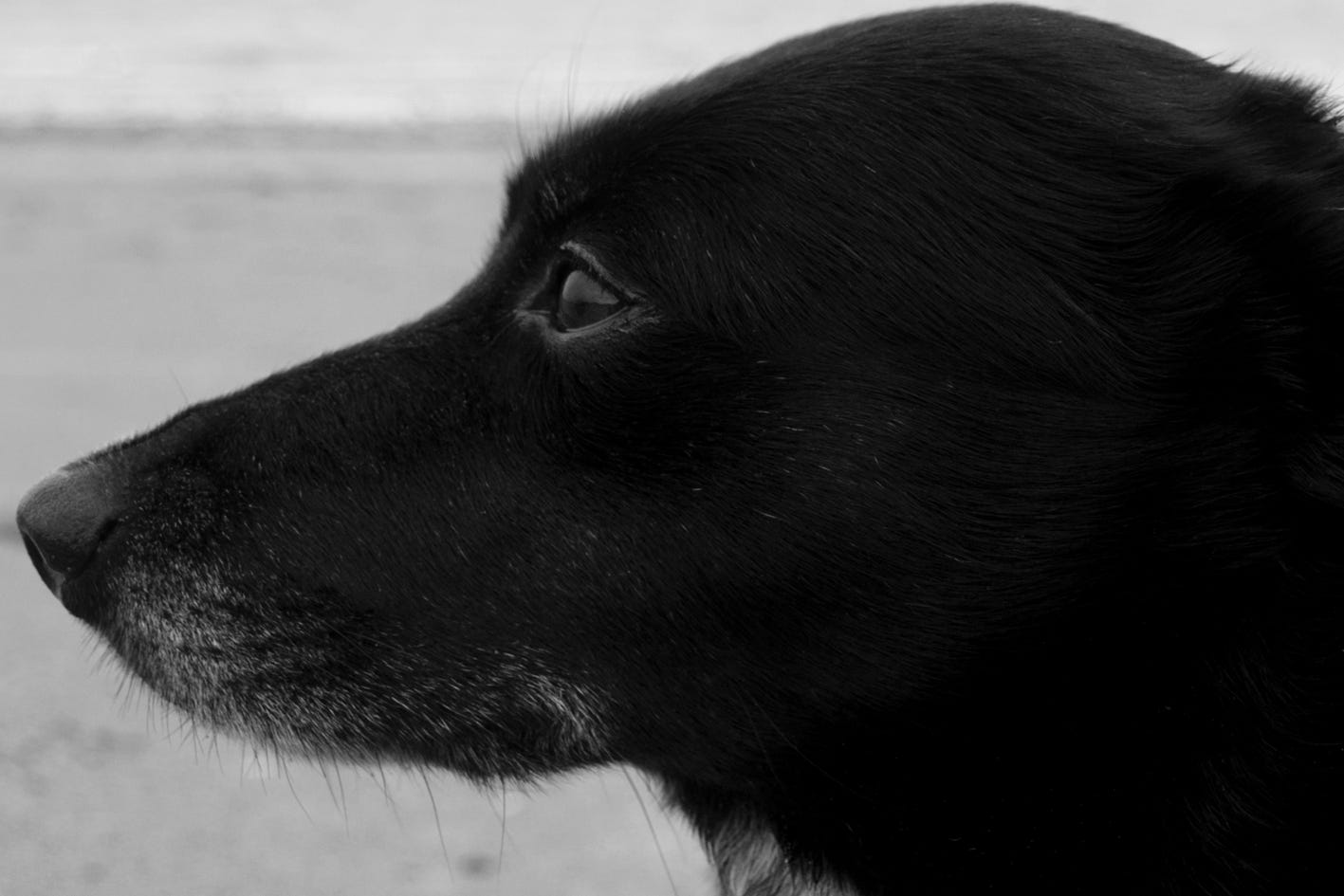 If you’re just getting started, go shoot lots of photos. Read a little bit about composition, but really, at this stage, you should be exploring what works and doesn’t work for yourself. When you’re ready, you can go deeper into photo theory.

You’ll learn so much more with your camera in hand than I can teach you now. To inspire you, that’s one of my early photos above. I’ve come a long, long way.

Learn to Process Your Photos

Film photographers had things a little easier: every film has its own unique look. Lots of Instagram’s early filters were just digital, over-the-top versions of classic film types.

Digital photos, on the other hand, look flat and boring straight out of the camera. That’s because your camera is trying to capture as much data as possible, not create a sexy shot. 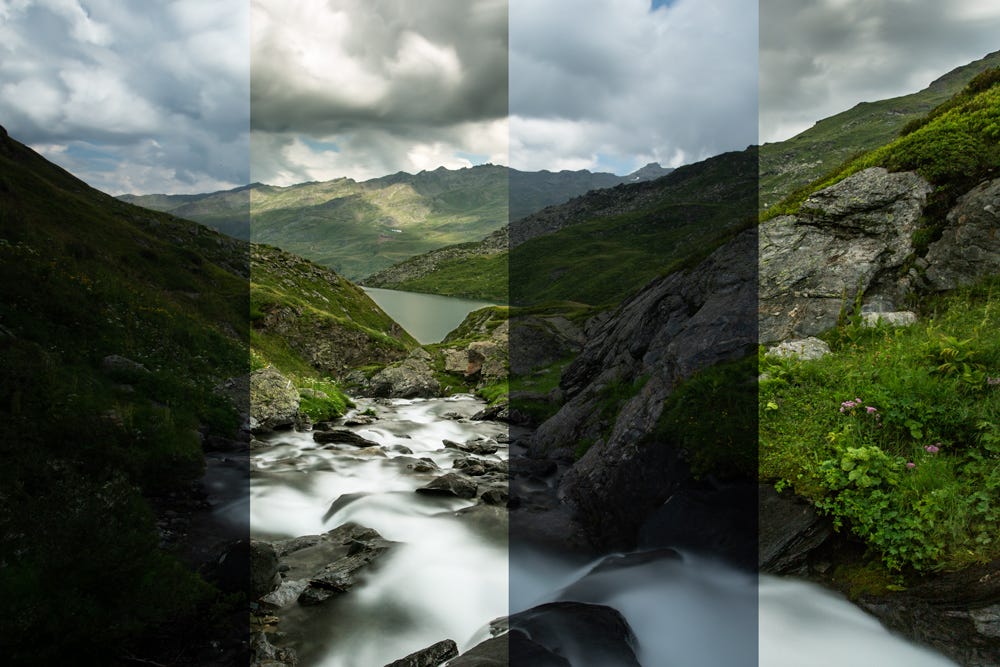 To take your images to the next level, you’ll need to learn how to make simple edits. This article breaks down the workflow I use in Photoshop, but it’s adaptable to any image editor: even one on your smartphone. It doesn’t take much to make a good photo into a great one—though you’ll never be able to turn a bad photo into anything but a bad photo.

Photography is fun and can be quite rewarding. Really, the only thing to do is get out there and start taking photos with whatever camera you have at hand. In the beginning, it’s as much about exploring as it is about learning technique. Once you’ve got an idea of what you enjoy shooting and what you have an eye for, then you can start applying more technique to your new hobby. 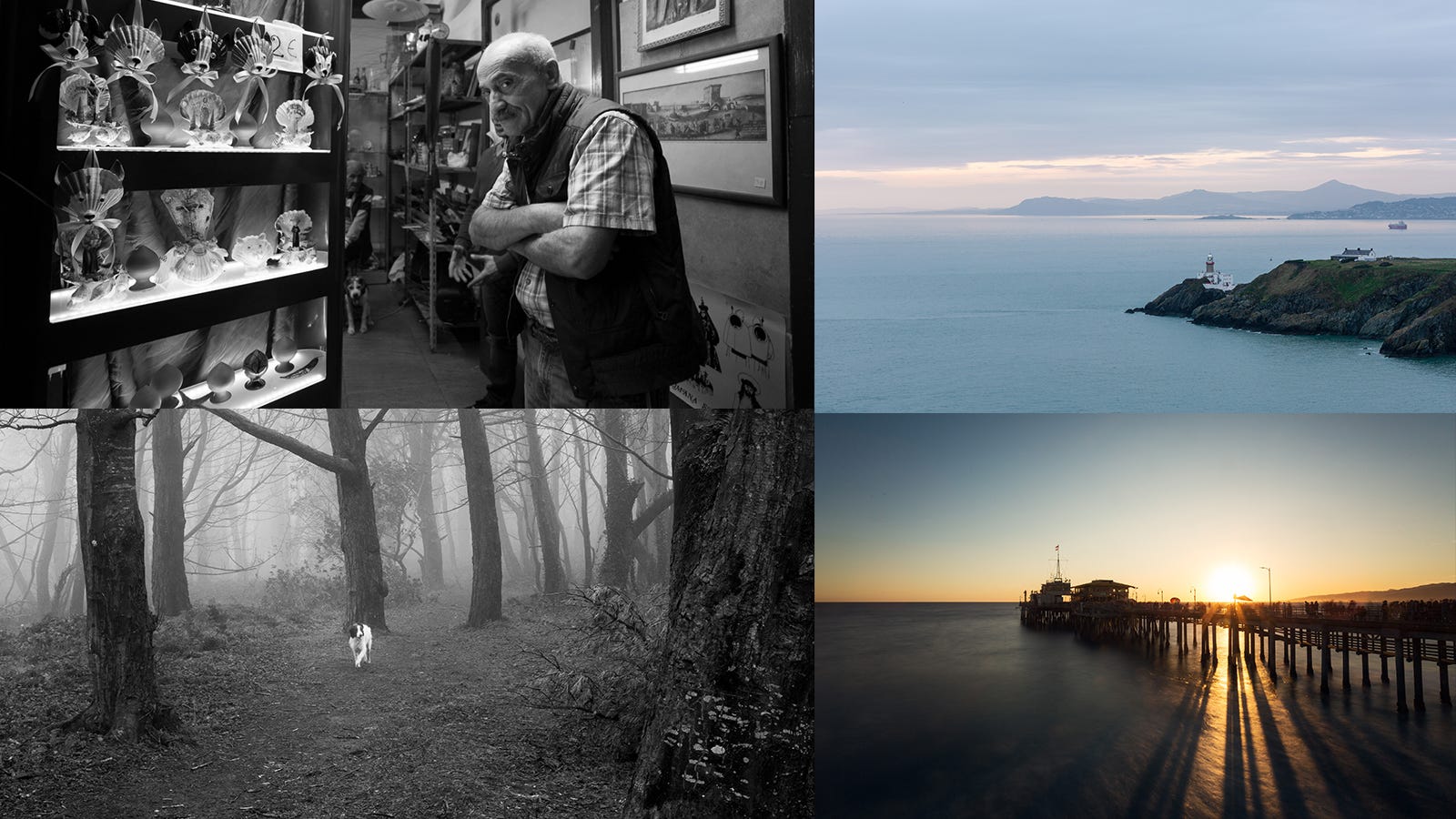