Sure, pumpkin spice lattes may be back, but summer is far from over in most parts of the country. If you’re still headed into your backyard for a BBQ, you might want to think about your choice of beverage because alcoholic drinks make you a mosquito target.

While it sounds like an urban legend, a study from Journal of the American Mosquito Control Association found alcohol consumption increased mosquito bites. The study found that the blood-sucking demons, or um, mosquitos, found people who drank beer much more attractive than those who abstained.

It’s not the beer specifically that attracts the mosquitoes though, so don’t think you can just swap out the craft brews for vodka shots. The mosquitos showed no preference for study participants based on the presence of ethanol in body sweat, but instead preferred people showing the effects of drinking alcohol, which include increased sweating in general, elevated surface body temperature, and other effects that attract mosquitos.

The next time you’re outside firing up a grill, maybe grab a can of DEET alongside that brew or try out these repellant tips. 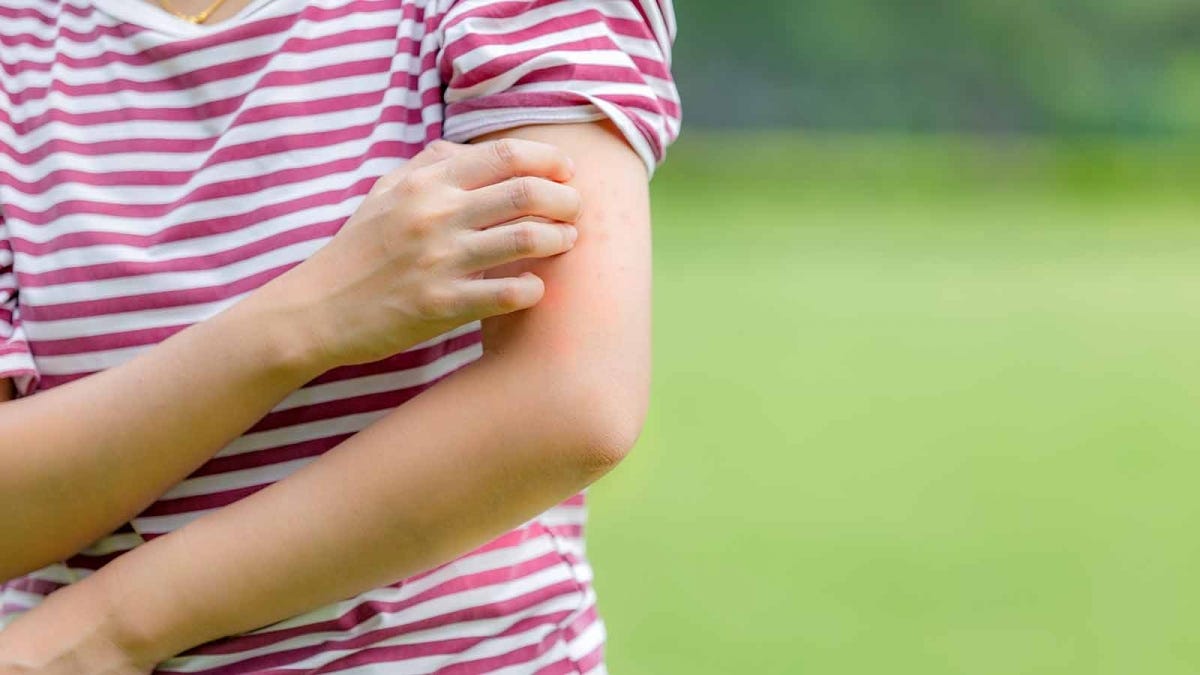