Netflix’s first of the month drop may have already happened, but this week is nothing to balk at. From an entire series dedicated to organization to a film about a virus that makes people into killers, the variety this week is on point. Get your account pulled up and your queue ready because here’s everything coming to Netflix this week. 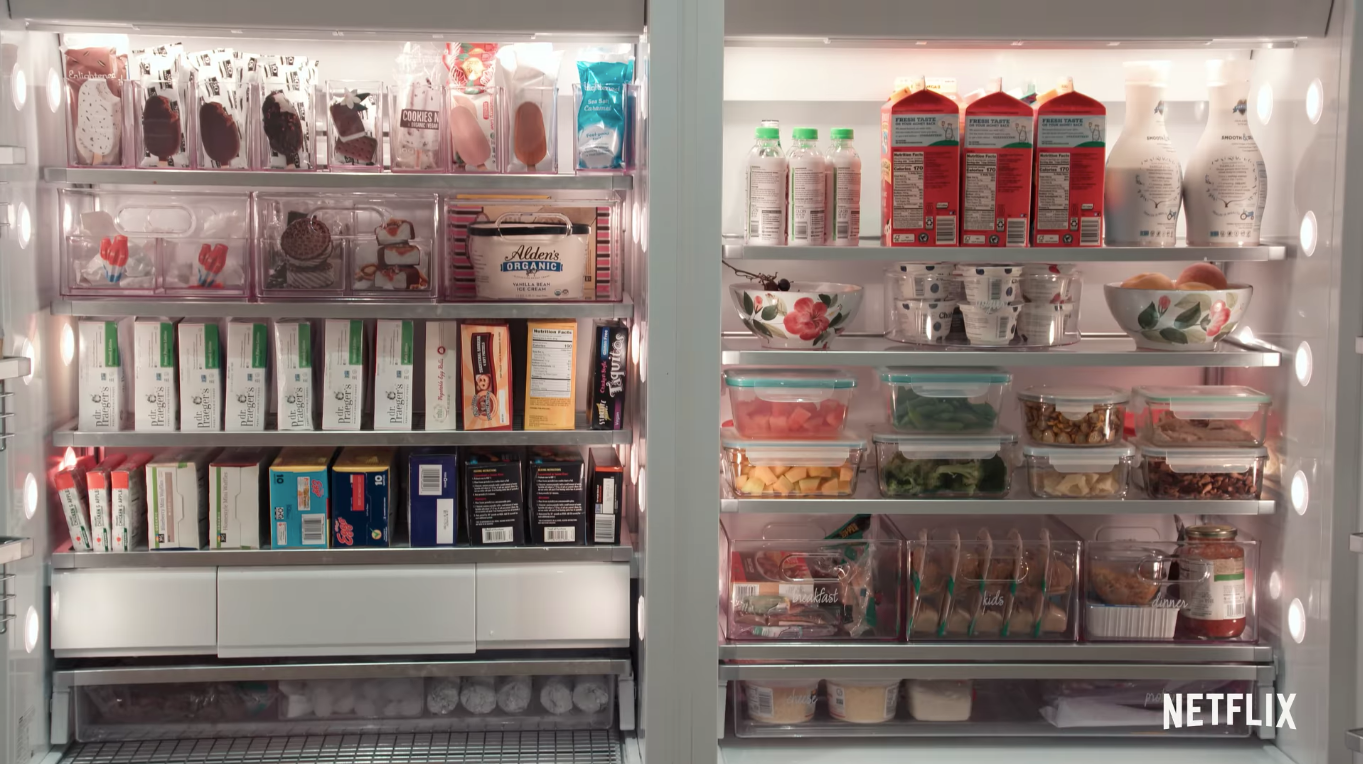