Taco Bell may be expanding into more mobile-friendly restaurants, but it’s not expanding its menu. In, Taco Bell’s Mexican Pizza and other iconic items are leaving.

Fans are displeased. Angry memes and depressed gif images alongside sad lamentations have practically blown up Twitter. But Taco Bell has yet to budge in its decision citing a reduction in its carbon footprint by eliminating the excessive packaging required for the menu item as its reason for discontinuation.

But who knows? Perhaps the backlash will inspire a resurgence in the popularity of the items, but for now, you’ve got until Nov. 5 to score your last Taco Bell Mexican Pizza. 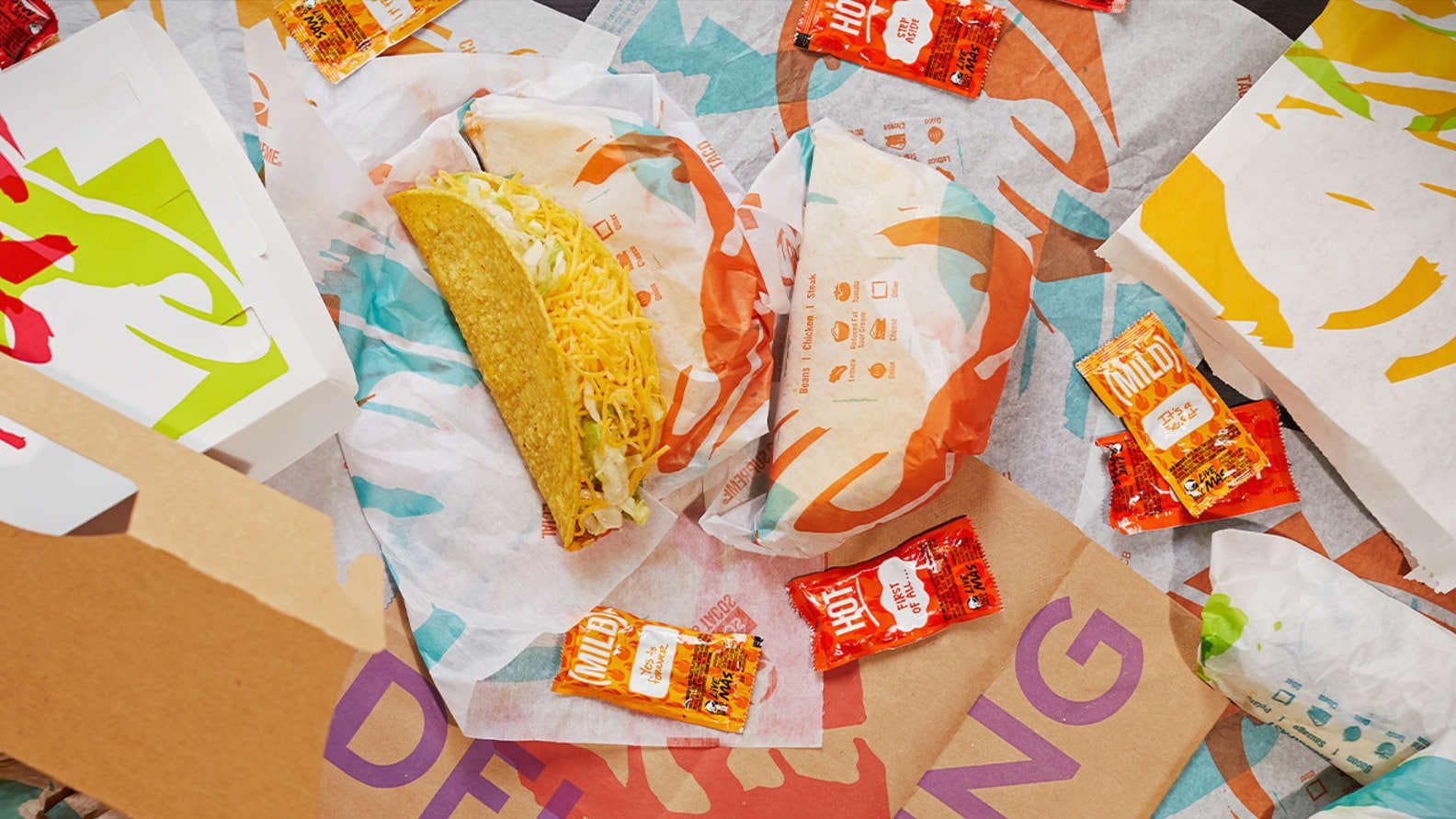