If your love language is gifts of acts of service, you might live longer. According to a study, generosity may be the key to a long life.

In a study conducted by Proceedings of the National Academy of Sciences of the United States of America (PNAS), researchers found a connection between those that share their wealth and increased lifespan. In societies where sharing occurred, the life span appeared longer. To get to this determination, researchers looked at 34 countries’ information on the National Transfer Accounts Project—a program that looks at everything from labor to spending to consumption—to reach their conclusion.

According to the study, France and Japan have the lowest mortality rates, and each countries’ citizens share between 68% and 69% of their wealth. The opposite was also found. The country in the study with the least resource distribution among citizens was Senegal, and it also had the highest mortality rate. But the developmental status of the country didn’t have as much impact as you’d expect. While other sub-Saharan nations had higher mortality rates than highly developed nations like France, they also had significantly lower mortality rates than their neighbors based just on resource sharing.

So the next time you’re thinking about donating to a charity, spending time volunteering, or even giving a friend a gift, you can smile knowing generosity in a society lifts everyone up. 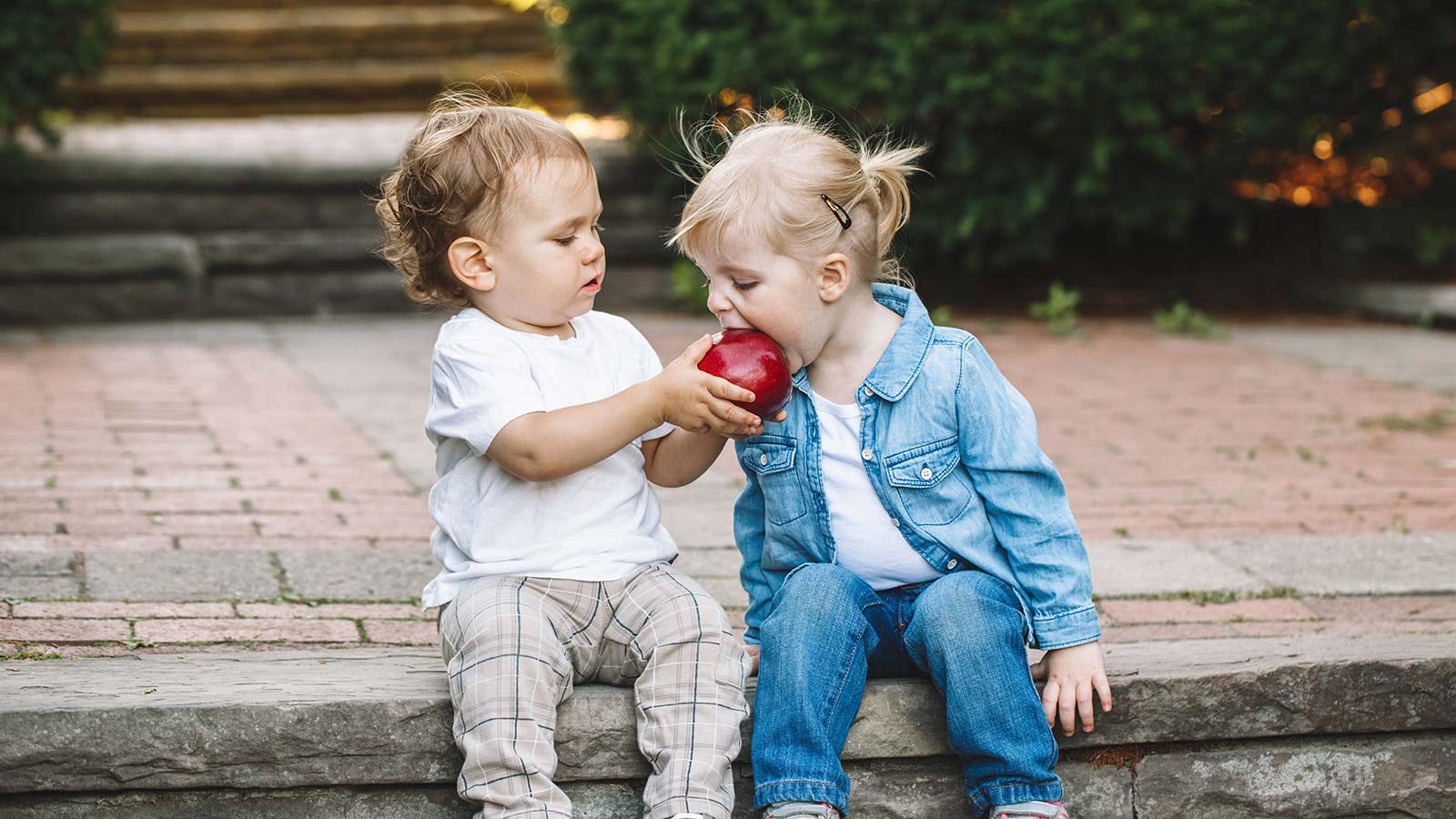