An iconic game show is finally making its post-quarantine return. Jeopardy is coming back, and there a few exciting changes.

Television filming was put on hold when the COVID-19 pandemic began in the United States, but now, studios and networks are finding creative and safe ways to get their productions back up and running: one of them is Jeopardy. The iconic trivia gameshow is slated to return with season 37 on Sep. 14, and yes, famous host Alex Trebek will be back. However, he’ll have a friend.

Ken Jennings, winner of Jeopardy’s Greatest of All Time tournament will be joining the show as a consulting producer and presenting entire categories to contestants. When news broke of the show’s return and Jennings’ appointment, the player tweeted, “This is so exciting for me. See you in a week and a half!”

Of course, in addition to Jennings joining the team, the show will also incorporate safety measures like a rearranged stage to allow for social distancing between contestants, podiums further away from host Trebek, and government issues guidelines will be closely followed.

If you’ve missed your weekday Jeopardy watch, march your calendar for Sep. 14. 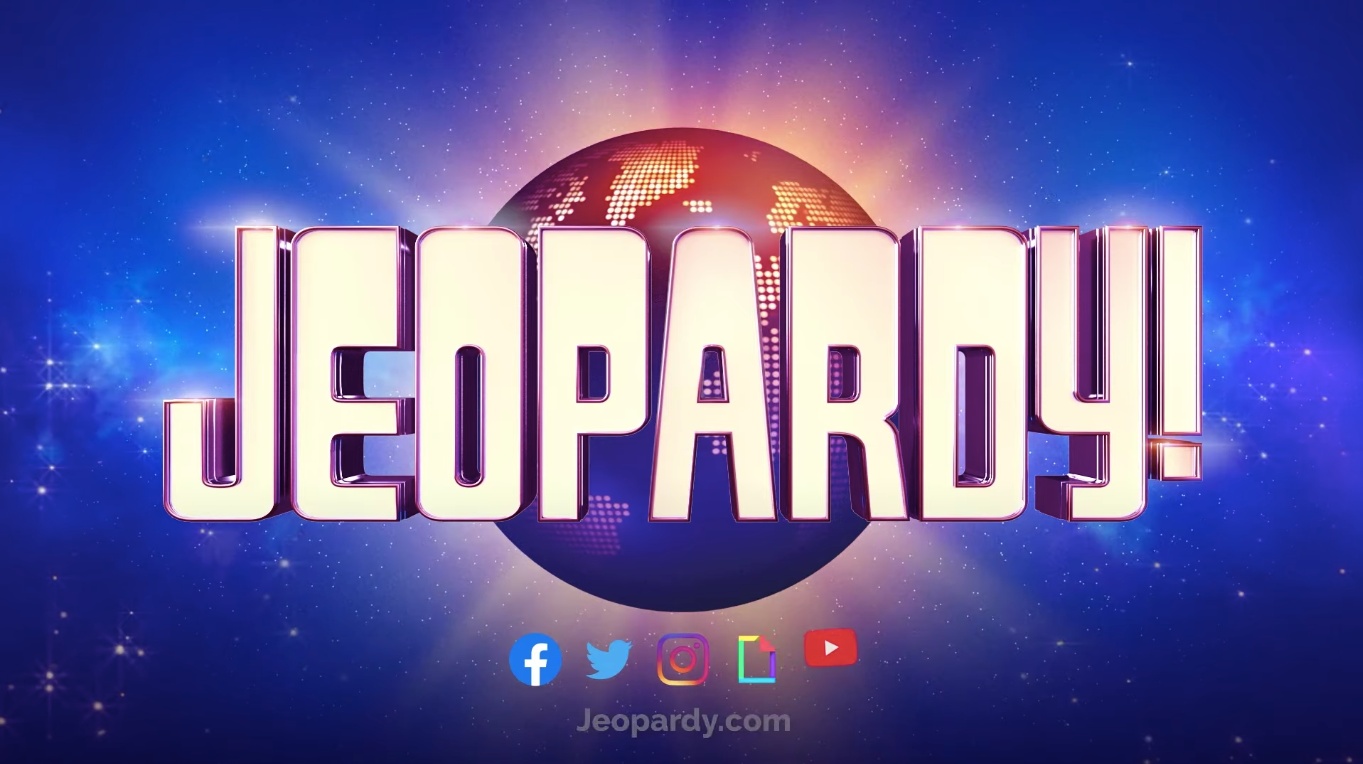