From the highly-anticipated Sarah Paulson-fronted original Ratched to the second season of Taco Chronicles—a docuseries all about, well, tacos—Netflix has a lot happening in the next few days. If you want to make your to-watch list, here’s everything coming to Netflix the week of Sept. 14, 2020. 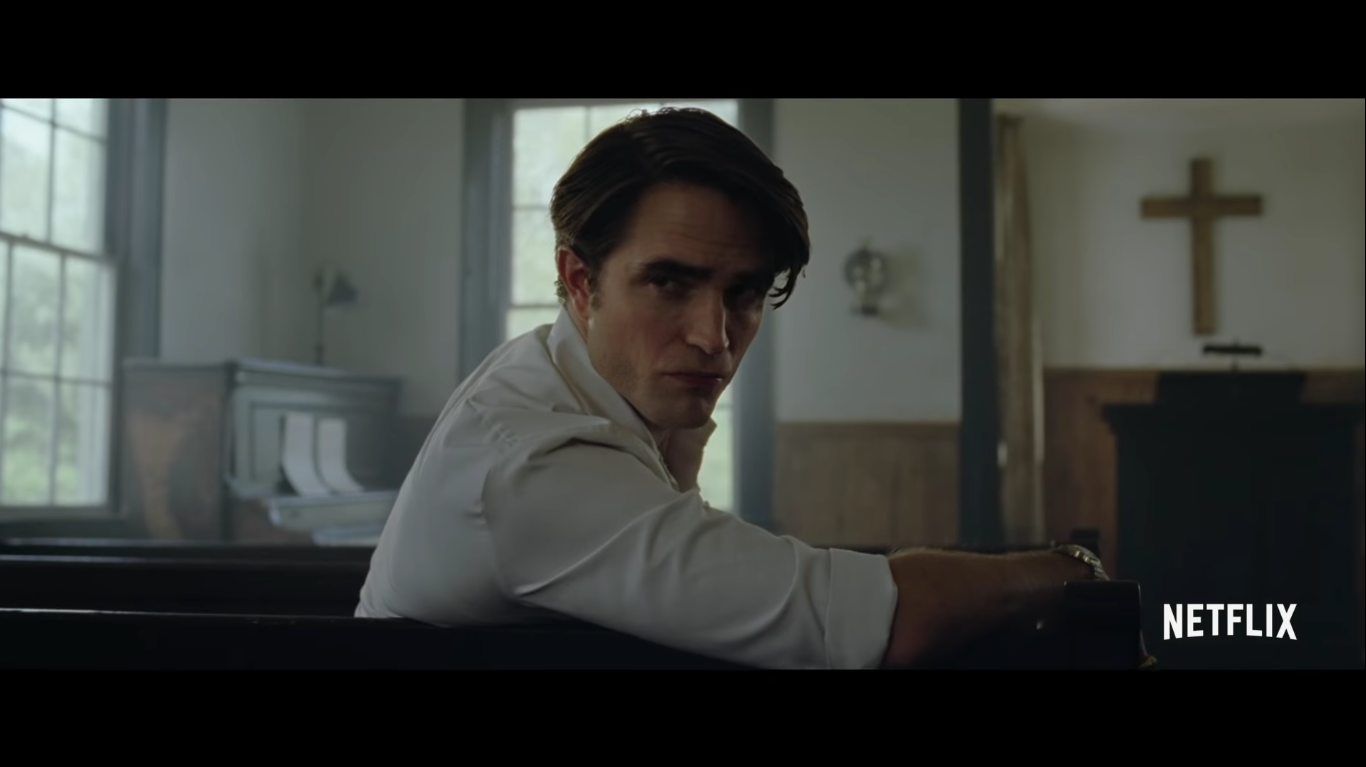