While not every vegetable peeler around has one, if your peeler does you might have a simple question: What exactly is that weird scoop/nub/cutout at the end of the peeler for?

The slotted blade set in the center of the handle has an obvious function, you use it to peel off the skin of a variety of vegetables like carrots and potatoes. If the fruit or vegetable can fit against the blade and there’s a culinary reason for removing the skin, you’re in business.

But what’s the deal with that weird nub? It appears in a variety of formats—like the triangle seen on the tip of my old Faberware peeler above—but its use isn’t as immediately apparent as the blade.

This OXO Good Grips peeler features a thicker comfortable handle and sturdy construction for slip-free use.

It’s a really useful albeit oddly named tool though: a “potato eyer.” Rather than use the blade of the peeler to hack away at the meat of the potato until you’ve removed the eye or grabbing a paring knife to stab at it, you simply use the end of the peeler to remove the remanent of the eye with a swift (and safe) twist.

To see it in action check out the video below. If you scrub ahead to 39 seconds into the video, you’ll see him demonstrate the “ice cream scoop” method of removing the eye from the potato.

Do you need to remove the eyes? While most of the time the removal of the potato eyes is purely cosmetic, you should definitely remove the eyes if your potato has started to sprout in your pantry.

Potatoes are a perennial from the nightshade family of plants, Solanaceae. Beyond a bit of novel trivia, the important detail is that they contain trace amounts of the chemicals that make nightshade deadly like solanine. In a fresh potato, these compounds are barely detectable and pose no threat to you.

When the potato sprouts, however, the compounds concentrate in the sprout itself (which is why we don’t eat them) and the eye that connects the sprout to the potato. So, cosmetics aside, if you want to play it extra safe and avoid dumping a teeny bit of nightshade-family phytotoxins into your mashed potatoes, use the little nub on the end of your peeler to scoop out the potato eyes.

And don’t worry, if reading this has given you a low-key paranoia about potatoes, you can rest easy. While removing the eyes is a good precaution, realistically a healthy adult would have to eat a stomach-churning number of sprouted potatoes with the eyes unremoved to actually fall sick from solanine poisoning. 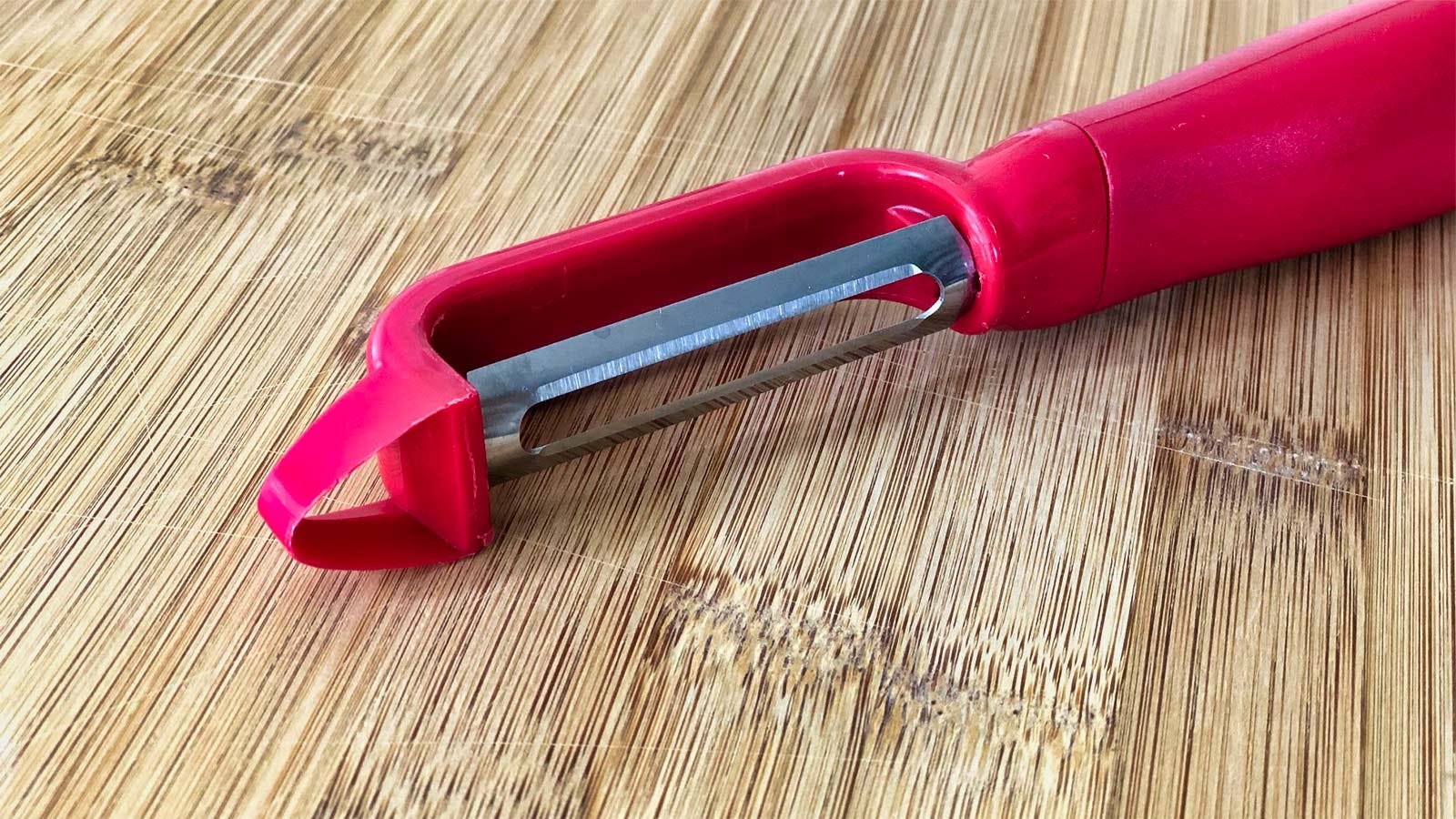