For many, the Macy’s Thanksgiving Day Parade is a holiday tradition. However, as with most things in 2020, it’s going to look different this year.

On Sep. 14, New York City mayor Bill de Blasio announced that the parade will feature no crowds and will not be recorded live. Simply because it won’t be live, however, doesn’t mean it is gone completely. The event will still be available to watch on television according to de Blasio and a statement from the iconic parade itself.

On its website, Macy’s explained, “The 94th Macy’s Thanksgiving Day Parade will be modified to safely bring magic to more than 50 million viewers nationwide on Thanksgiving Day. This year’s celebration will shift to a television-only experience while maintaining the spectacle and wonder of this cherished tradition.”

The #MacysParade will go on! We won't be marching, but we're reimagining it into a televised-only spectacle where all your fave balloons, floats & Santa Claus *safely* make their way to you. Tune in to @NBC 9AM Thanksgiving Day & check here for updates: https://t.co/1Bo9XZMmsM pic.twitter.com/n1XgeNdRKu

According to CNN, the number of participants will be reduced by 75% with those who usually handle the ballons replaced by cars. Performers will be limited, socially distant, and required to wear masks. As for the crowds, don’t expect to see cheering faces.

Despite the changes, though, the Macy’s Thanksgiving Day Parade will still go on, and if it’s one of your traditions, it may look a bit different, but it’ll still be there come Thanksgiving Day. 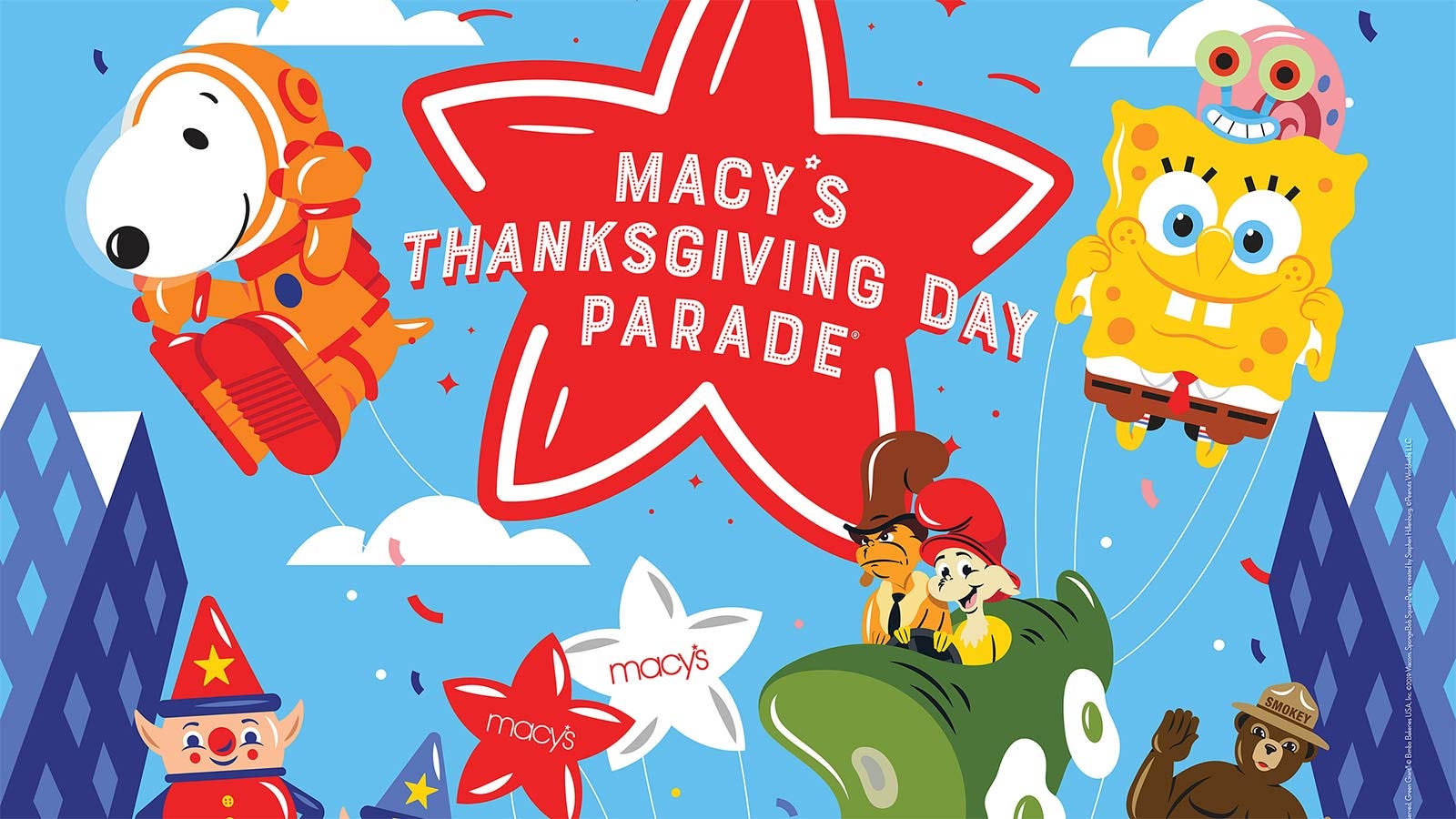