When you think Pepsi, you probably don’t think, “Ah, a nice relaxing drink before bed,” but the company is working to change that. Pepsi’s new Driftwell is hoping to help people sleep better at night.

The famous soda brand is launching Driftwell in December and in grocery stores nationwide in early 2021, after a competition was held among employees to create the company’s next innovation. Apparently, it’s the fastest Pepsi has ever developed a new product.

The drink will include 200 milligrams of L-theanine, an amino acid that is suggested to improve sleep quality. Driftwell will also include magnesium, which is said to help regulate stress and promote quality sleep. As for the flavor, the beverage will be available in just one at its launch: blackberry lavender. While Pepsi has yet to release a price for the nighttime beverage, those interested can likely expect an affordable cost comparable to its other drinks.

If you’ve been looking for a way to catch some a few extra winks of sleep, Pepsi may have just given you the way. 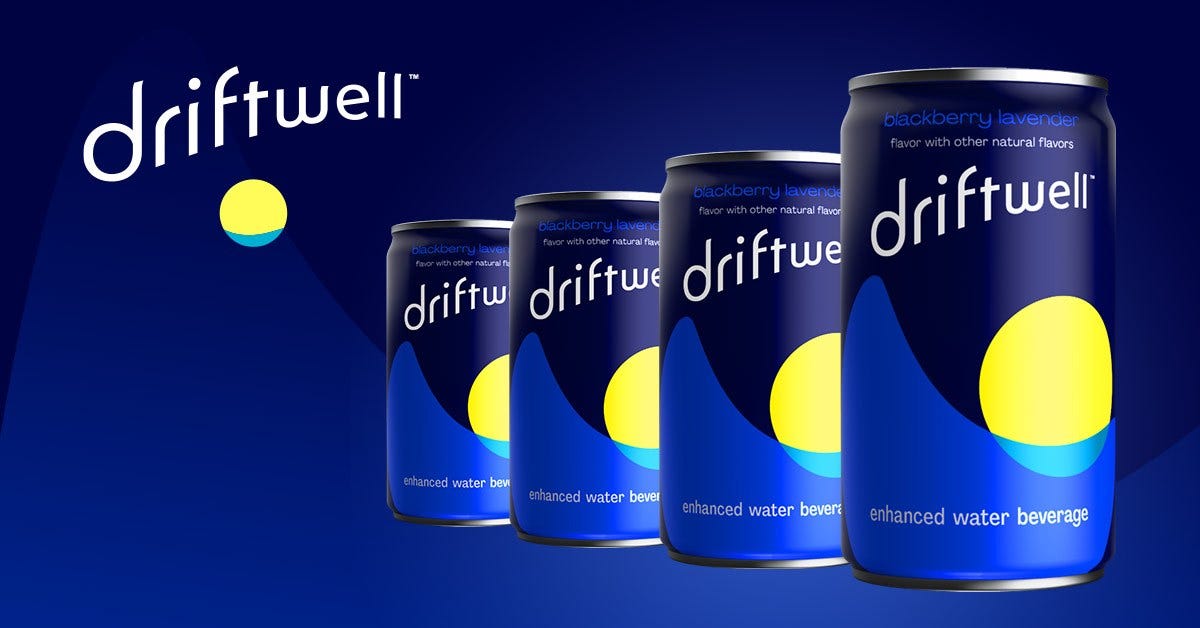