The end of the month is fast approaching, but new Netflix releases aren’t slowing down. The streaming service has a highly anticipated new series starring Stranger Things’ Millie Bobby Brown heading your way, as well as the final season of NBC hit The Good Place.

If you want to ready your to-watch list for the week, here’s everything coming to Netflix: 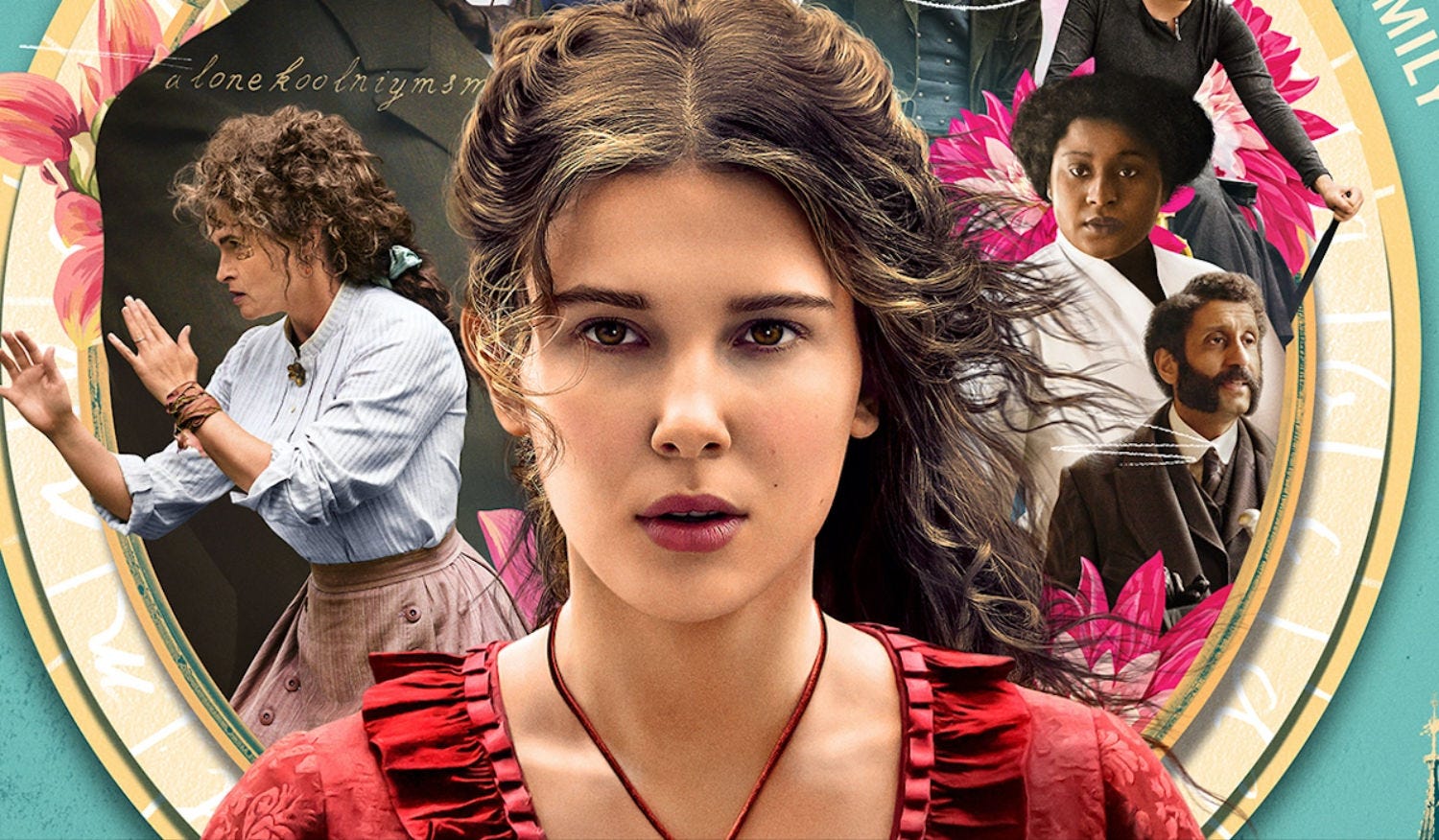