If you’ve got a smartphone, there’s a good chance you’ve got some sort of streaming service or your own music downloaded to it. But while digital remains the most popular listening method, the second isn’t CDs. Vinyl record sales are outpacing them.

The Recording Industry Association of America reports that vinyl records are now outselling CDs for the first time since the 1980s. Records have raked in $232.1 million, where CDs have sold for just over half that number at $129.9 million in the first six months of 2020.

As for the reason behind the spike, it’s mostly speculation, but the nostalgic nature of records combined with people’s desire to find time to relax during quarantine is likely to contribute in some ways to the rise in vinyl sales. In a section of the survey done by the RIAA, 73% of participants explained that music is more important than ever during this time.

While streaming—which made a whopping $4.8 billion, yes with a b—is still the dominant way people choose to listen to music, the record industry is clearly tapping into peoples’ nostalgia and desire for a more hands-on listening experience. 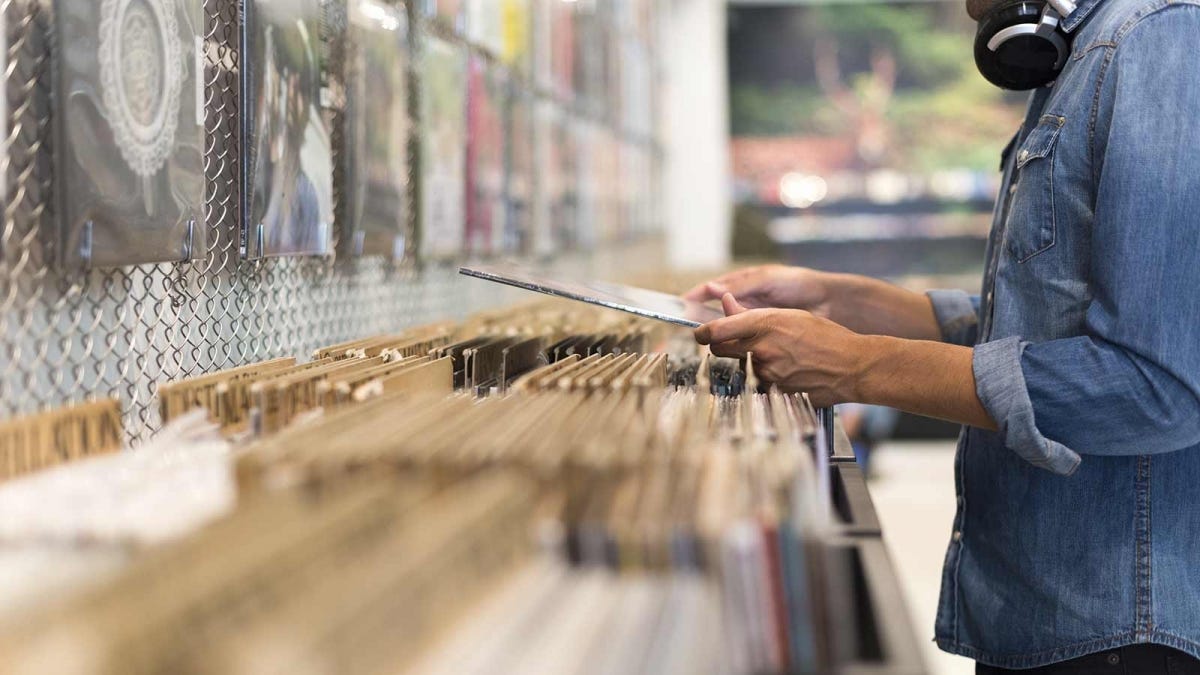