This year, October isn’t just getting the harvest moon, it’s getting a blue one, too—and on Halloween!

Alas, a blue moon doesn’t have anything to do with color. No one could blame you for expecting something so outlandish in 2020, but, on this front, anyway, you’re out of luck.

A “blue moon” is when two full moons occur in the same month, rather than the typical one per cycle. It’s unclear when people started referring to these as “blue moons,” but there’s evidence the phrase has been in use since around the 16th century.

October 2020 will be particularly active as far as such things are concerned. The first full moon, known as the harvest moon, falls on October 1, so we’ll start the month off with a moonlit night.

The second full moon—the month’s blue moon—will occur on October 31, Halloween night. We don’t know about you, but an October that starts and ends with a full moon sounds like a key plot point in a horror movie (werewolves, anyone?).

Blue moons are particularly notable because they only occur every two and a half years. This is because the Gregorian calendar and lunar cycle aren’t perfectly synched. This year’s blue moon will be the first since 2018. It will also be the first time we’ve had a full moon for Halloween in all time zones since 1944!

While 2020 might not be anyone’s favorite year, come Halloween, at least there will be a bit of extra spooky fun, thanks to the full blue moon! 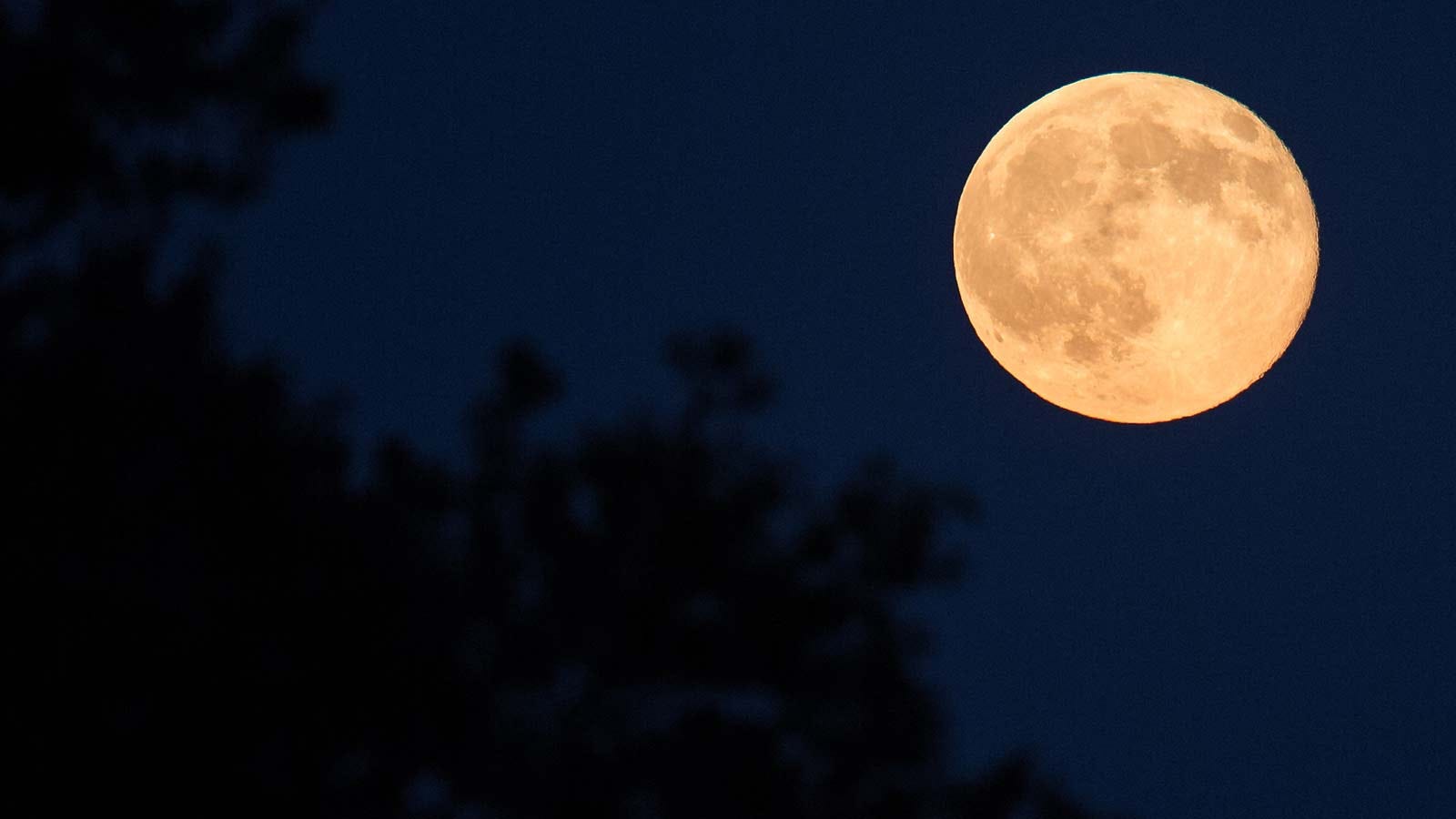