Halloween may look different in 2020, but that doesn’t mean it can’t be fun. Disney’s Monopoly Villains game is perfect for a spooky game night.

Over the years, the famous Hasbro game has taken on several iterations. From themes like a full Harry Potter version of the board game to a new way to play in the Monopoly Deal card game, there are multiple options. Now, there’s one more, but unlike the other, it just happens to be seasonally perfect. Who deserves attention at Halloween more than villains?

The new Disney Villains Monopoly can host up to five players who get to choose between tokens like Hook, Cruella de Vil, and Jafar. Instead of purchasing property, players will hire out other famous villains on the board, and they’ll snag poison apple cards along the way that impart different advantages.

If this sounds like the perfect substitute for trick or treating or something to do with older kids, the game is available now on Amazon. 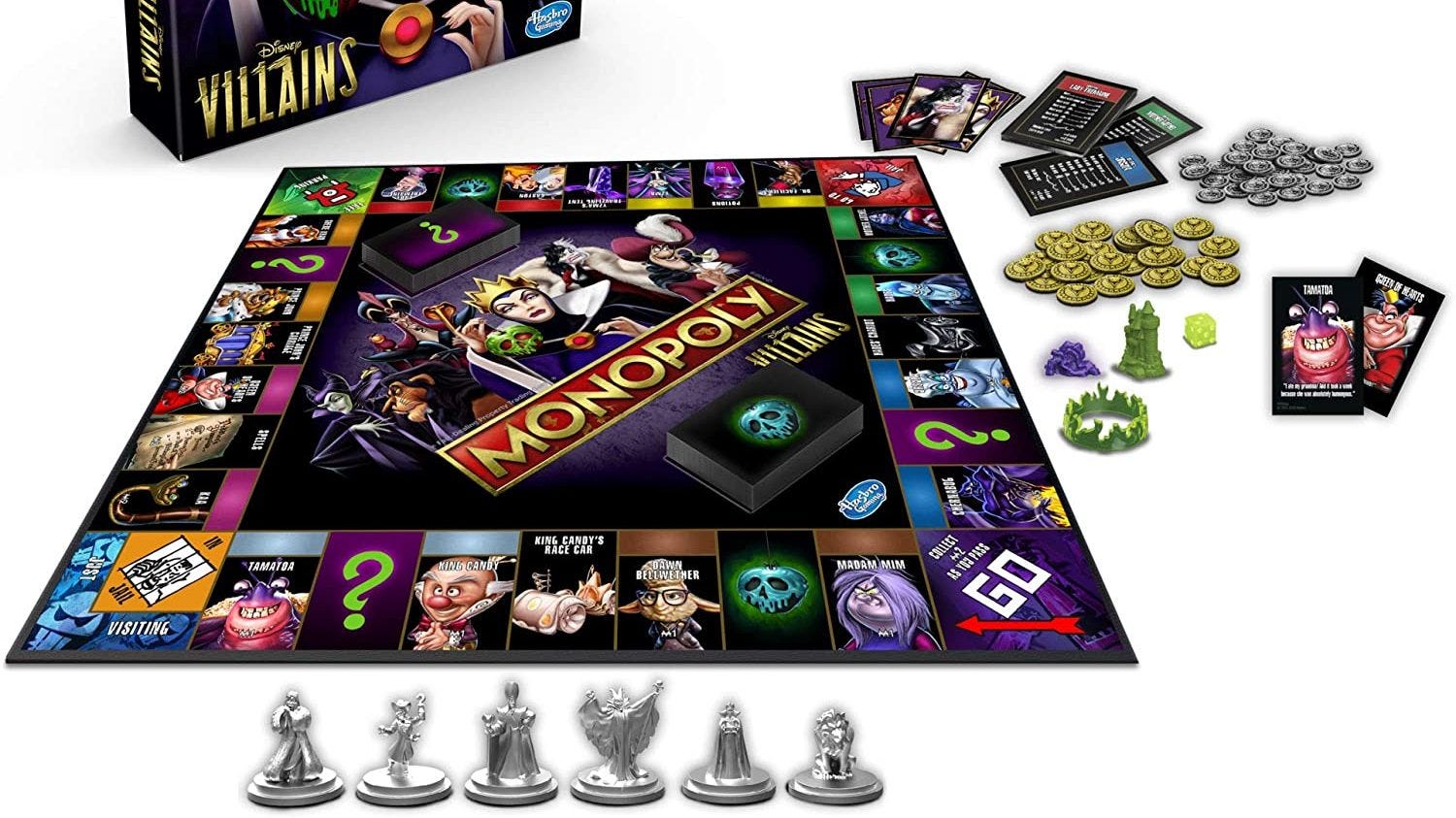