Good news, Netflix lovers! A new month begins this week, and your fave streaming service is dropping a smorgasbord of new titles. It’s time to start planning that watch party!

From new documentaries to classic films, like Basic Instant and Cape Fear, here’s everything coming to Netflix this week: 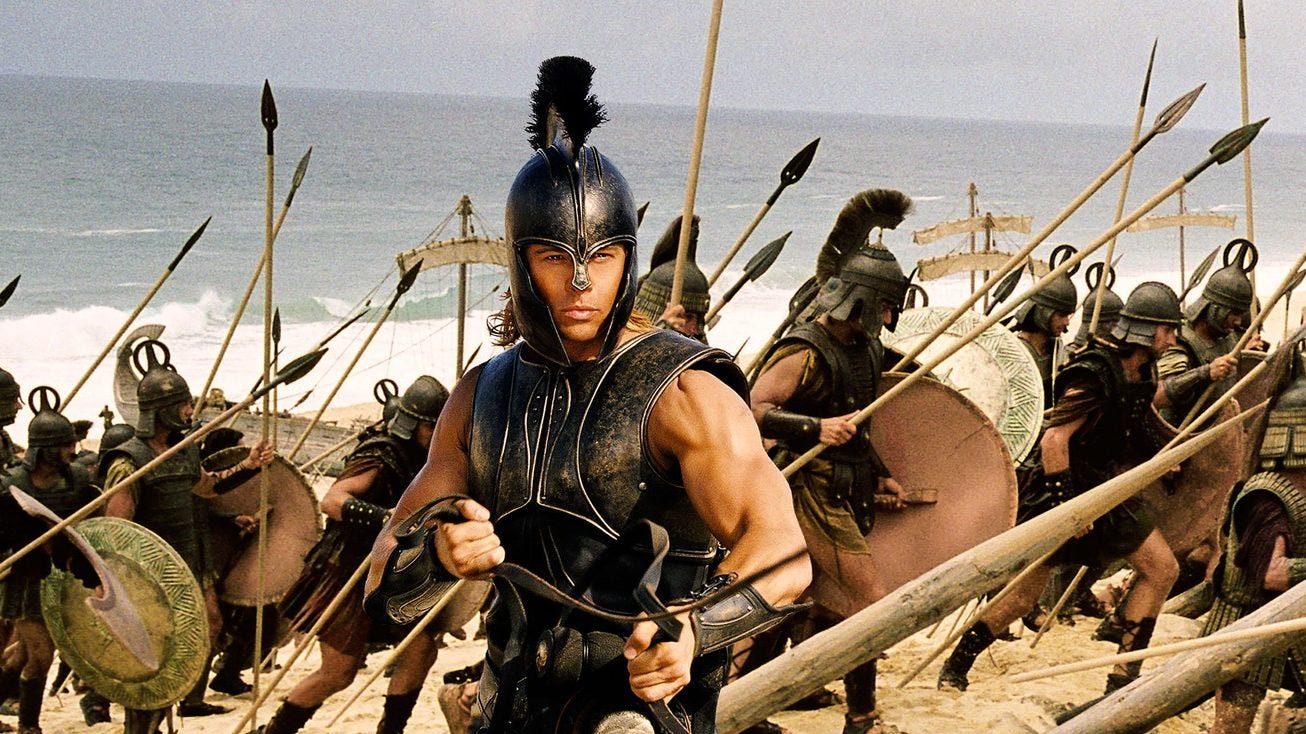