You and your partner have likely stayed up late to watch a movie, but you shouldn’t go to bed right away. According to research, talking about the romantic relationships in films after watching them is majorly beneficial.

Researchers conducting the study asked couples to talk for 30 minutes after a film and, specifically, discuss the romantic relationships. Regardless of how prevalent the romance was in the film, or how similar or dissimilar it was to the couples’ own relationship, discussions reduced the divorce rate by half.

The study compared couples in the following categories:

Over three years, the study found the simple relationship-awareness technique was the most effective. It also potentially showed that skills-based options only made awareness of marital issues worse.

So, the next time you and your partner watch a movie, consider staying up just a smidge later to have that discussion. 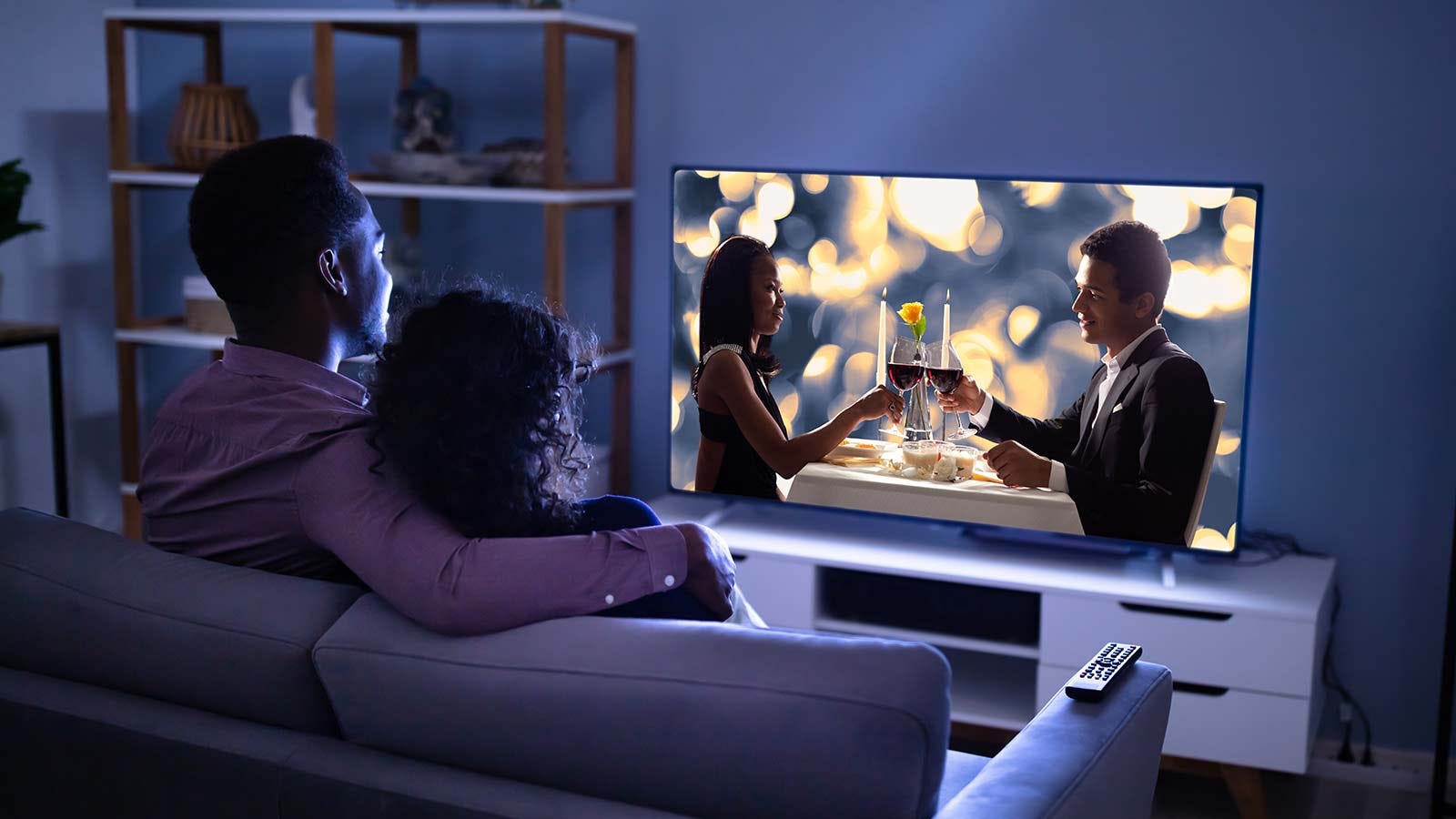