The University of Leeds and Tourism Western Australia conducted a small study that looked at 20 people’s reactions to videos of quokkas, the animal called the “happiest on Earth.” The small marsupials essentially look like adorable smiling Disney creatures, and well, people love them.

Fifteen of the participants in the study were students slated to take an exam in 90 minutes, while the other five were stressed out administrative workers. After watching 30 minutes of the cute mammals, researchers found the average blood pressure had dropped from 135/88 to 115/71. Stress levels dropped by 35 percent on average, but some saw a 50 percent reduction.

While small, the study still points to the potential power animals can have on humans.

“The study results are a fantastic reminder that we benefit massively from exploring and enjoying the natural world,” Elen Thomas, the U.K. market manager for Tourism Western Australia, told The Daily Mail. “The huge improvement seen in the mood and health of the participants is remarkable, and a clear sign that wildlife experiences are important for our well-being.”

So, next time you’re feeling stressed out, it might be time to hop on YouTube and watch some quokkas. 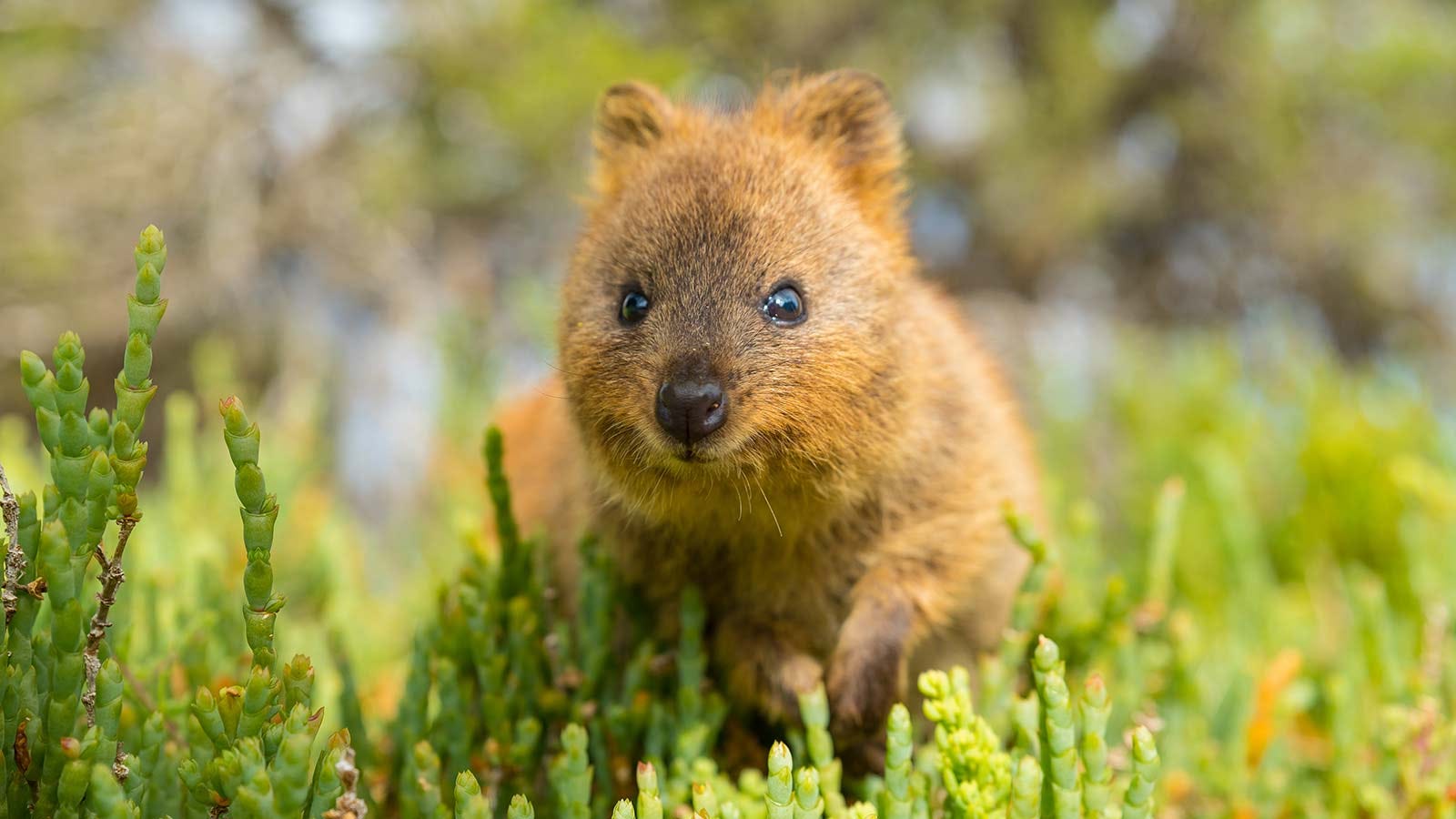