Between the regular updates to the national health guidelines and the hottest fad diets of the moment, it’s hard to keep track of what we should and shouldn’t be doing. Here’s why it’s so hard.

First, mammograms are advised to all women for cancer screenings; then they’re limited to the high-risk group. One day they tell us wine does wonders for our bodies and the next, they say it’s detrimental to our health—until it isn’t anymore.

So why is it so difficult to stay on top of official health recommendations? To get a better understanding of the issue, we have to dive into the different elements involved in the process that leads research findings to the top of our news feed.

Our perception of the medical industry has always been directly associated with science and facts, and it has instilled in us a sense of trust in their every word. So it’s no surprise to realize how much health recommendations—aided by media coverage—have shaped our life choices.

However, history teaches us that we shouldn’t jump on board with every new piece of advice we’re given, even if it comes from experts.

Take cigarettes, for example. For decades, physicians considered them to be unharmful hobbies. Tobacco companies invested a lot of money in advertisement and even went as far as funding research to prove their products were safe. The same thing happened with sugar: first, it was considered to be just another essential element in our diets, then it became a concern.

So Why All the Changes?

There are multiple reasons why recommendations seem to change so much.

A significant reason behind the vast changes made over the years in health recommendations is advancements in science. As new technology is developed, past experiments are revised, and new findings are generated, leading to a change in general theories, expert opinions, and eventually medical guidelines.

In a recent review of 11 American Heart Association/College of Cardiology recommendations issued between 1998 and 2007, and subsequently revised between 2006 and 2013, it was found that 80% of 619 guidelines remained unchanged, while 9% were revised, and 11% were excluded from the successive versions.

To some, those numbers might seem small, but the public health implications can sometimes be remarkable. When in 2013 the national recommendation for a new threshold for the treatment of hypertension in patients over 60 was changed, it meant that approximately seven million older adults in the US no longer qualified as individuals with high blood pressure. Needless to say, the half that was already taking medication suffered a wave of confusion and doubt. Patients became less confident in their physicians and in turn physicians had to deal with the discomfort until the new guidelines became fully accepted as the new norm.

The scientific community itself sometimes makes mistakes. It’s not too uncommon for scientists to make generalizations that then develop into recommendations. Just like with mammograms, the value of the results of small-scale studies has wrongfully been applied to a broader audience in the past.

It wasn’t until too long ago that the US Preventive Services Task Force (USPSTF), an organization providing preventive care guidelines in the medical field, discouraged prostate cancer screenings for men of all ages and all backgrounds. Following their 2012 statement, they have recently updated their recommendations and advise only men aged between 55 and 69 to carefully consider getting regular checkups as it could be potentially beneficial to them.

Misinterpretation by the Media

More often than not, the issue lies in the misinterpretation and oversimplification of research findings by the media. Scientists and academics often carry out retrospective and prospective studies about a relevant topic, hoping to find a link between a subject and an ailment. When the results are published, newspapers and magazines get hold of the news, associate correlation to causation, and morph the results into click bait.

The issue is even more troublesome when expert advice based on weak and unconvincing evidence is given to the public. It’s often the case that statements lack the support of high-quality research, yet they manage to find their way to the news headlines. Many studies regarding supplements, for instance, are only based on observational trials rather than randomized controlled trials, which are done to provide tangible results. As such, the findings should be considered only as useful evidence to create new hypotheses, and not to establish causation.

The topic with the most confusing and disorienting expert advice is nutrition.

From strict diets to forbidden foods, we’ve heard them all and likely tried many. A common occurrence in nutrition research is that findings are based on observational studies or even self-reports, which are known to be affected by recall bias. When the media then misinterpret those findings, a new fad-diet is born.

A classic example is the low-carb Atkins diet, which promoted weight loss through a high intake of fats and dairy. It rose in popularity in very little time, helped millions lose weight, and people saw it as the key to a smaller waistline. Years later, new research debunked the idolized health benefits of the diet by showing the strong link with an increase in the risk for fatal heart disease.

Then we were presented with the low-fat diet, which fed the food industry with a great business opportunity that caused a significant increase in the consumption of carbs and ultimately one contributing factor to the obesity epidemic we’re still dealing with today.

The value of the diet industry is immense—$70.3 billion in the US alone as of 2018. Although nowadays diets are in decline due to people opting for a more holistic lifestyle, over two-thirds of the US population is still overweight. Weight loss is still a hot topic.

And what do you suppose are the possibilities that companies will jump at the chance to make money out of a new related headline?

What Can We Do?

Changes in health recommendations are entirely out of our control. However, for as much as we should trust in new and more advanced technology and the consequential findings, maintaining a minor sense of skepticism is always a good way to keep yourself from falling into a trap.

When it comes to the latest fad-diet mentioned on every news headline, give it time before you jump on board. Wait for health organizations to share their expert advice on the matter. Be curious and don’t settle for the first paragraph you read.

All it takes is a bit of internet research and a pinch of cynicism, and you should be able to keep your health, as well as your bank account, intact. 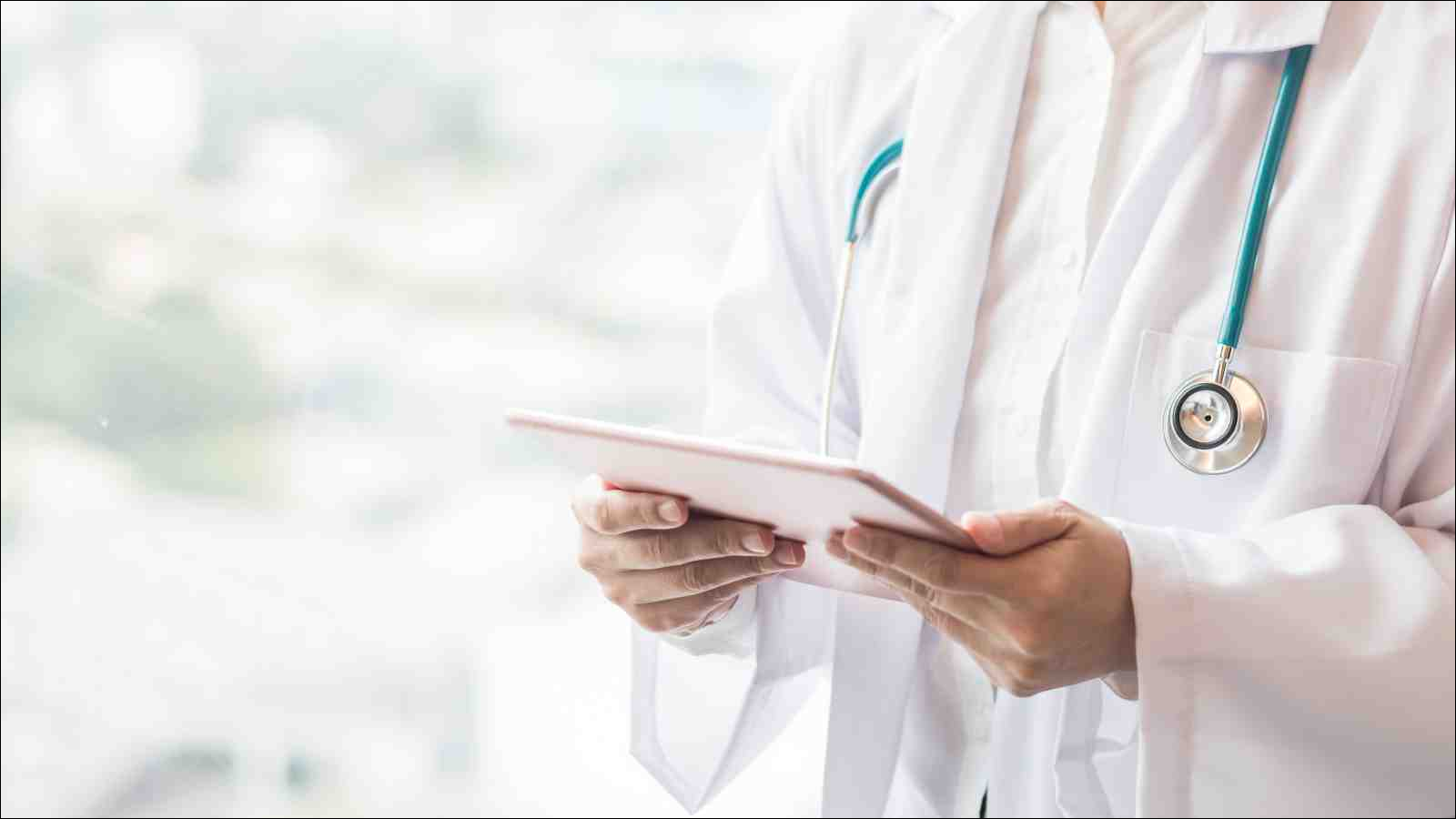