If you’re a loyal Netflix user and can’t get enough of the streaming service’s original content, this week is for you. The majority of Netflix’s drops this week are original content including family friendly programming, a new Adam Sandler movie, a horror film, and a documentary.

No matter what you’re into, Netflix probably has an original for it, and if you want to make your watch list, here’s everything coming to Netflix this week. 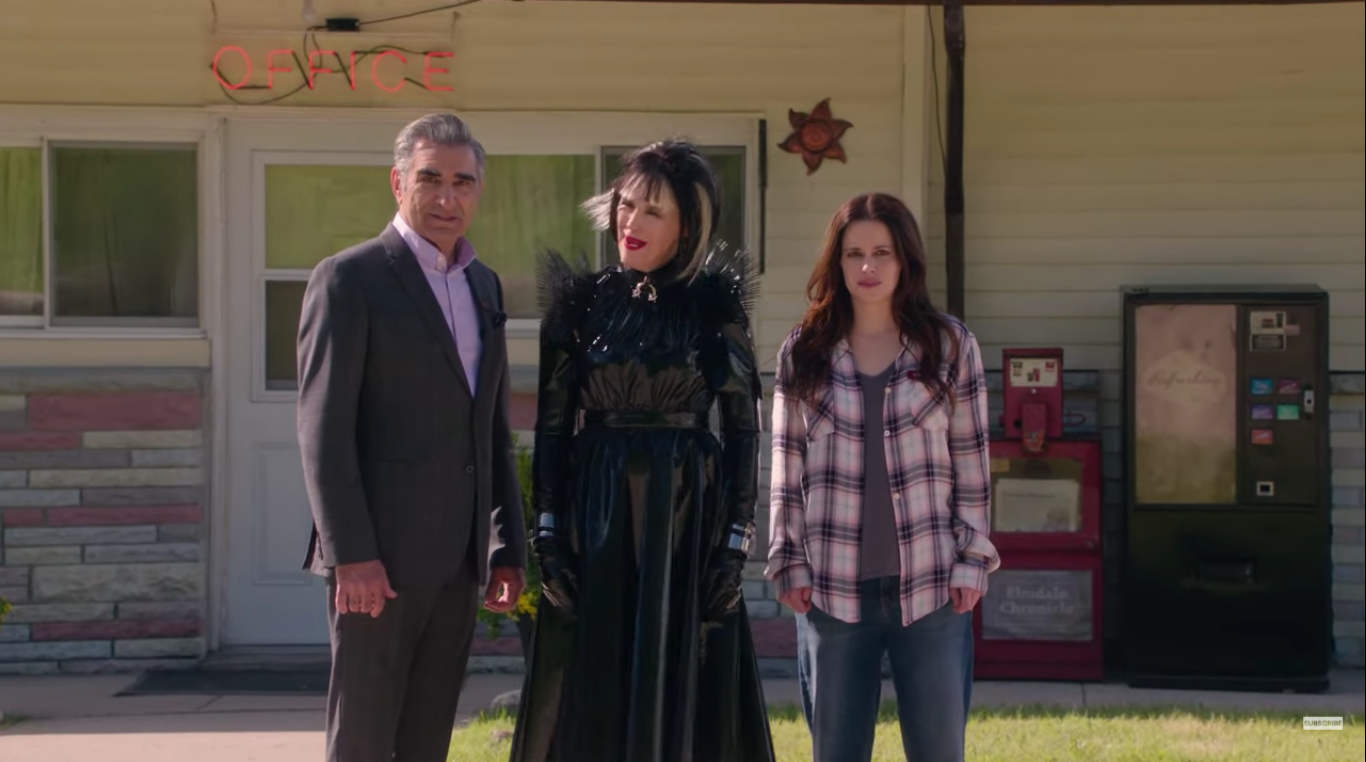