The idea of spaying or neutering your pets isn’t just about population control and avoiding unwanted litters—there are also health benefits and behavioral benefits.

Naturally, if you intend to breed pet, you’ll want to do it responsibly, which means keeping your unfixed pet indoors and under supervision when in heat (for females). Sometimes if you plan to raise a show pet, you may need to keep their reproductive organs intact as well.

Beyond that, however, it’s the stance of the American Veterinary Medical Association as well as numerous other organizations like the Humane Society and the American Society for the Prevention of Cruelty to Animals that spaying and neutering is the best choice.

Let’s look at some myths surrounding the practice and the benefits of opting to spay or neuter your pet.

Myths About Spaying and Neutering

There are plenty of myths about the negatives of spaying and neutering, and you’ve probably heard a few of them. Here are some of the most commonly heard of those myths, according to the ASPCA, and the truth about them.

Myths debunked, let’s take a look at the benefits now.

The Benefits of Spaying and Neutering

Aside from leaving an animal intact for breeding or show purposes, there aren’t really any compelling arguments for avoiding spaying or neutering. There are some pretty compelling reasons to do so, like these, however.

No Offspring to Deal With

One of the best reasons to spay or neuter your pet is that you won’t end up with a bunch of baby animals you’ll need to take care of, spend money on, and find homes for. Between professional breeders and animals in shelters, there are plenty of animals to go around already.

And, as we noted above, there is no health benefit to a female pet having a litter before getting her fixed. In fact, it may be healthier to have your female cat or dog spayed before they have their first heat cycle. This may reduce their risk of uterine cancer and other illnesses, according to the SPCA.

Because of the reduced risk of certain illnesses and cancers, your spayed or neutered pet may live a longer and healthier life. Have litters puts a strain on a mother’s body and, just like human childbirth, is inherently risky.

Some studies have shown that a male dog’s life could be increased almost to two years with sterilization.

Dogs and cats aren’t the only common pets that may have a higher risk of certain illnesses when not being spayed or neutered. Rabbits are another household pet that should be sterilized if you intend to have them as a pet rather than breeding them.

Both male and female rabbits have a higher risk of developing cancer when not fixed, though the doe (female) rabbit’s risk is even higher than the buck.

When it comes to behavioral issues, a poorly trained pet is going to remain poorly trained whether or not they’re fixed. However, there are some negative behaviors that neutering may help with.

Spaying and neutering reduce territorial behavior and urine marking dogs, cats, and even rabbits. In some dogs, neutering can lessen aggression. Behaviors related to mating like trying to escape the house to roam or inappropriate mounting are decreased or eliminated too.

Do You Really Need to Spay or Neuter Your Family Pet?

The simple answer to that question is no. It’s not a necessity. However, by spaying and neutering your pets, you are helping to keep pet populations under control, and there’s a very good chance you’re helping your pet enjoy a couple more years with your family. 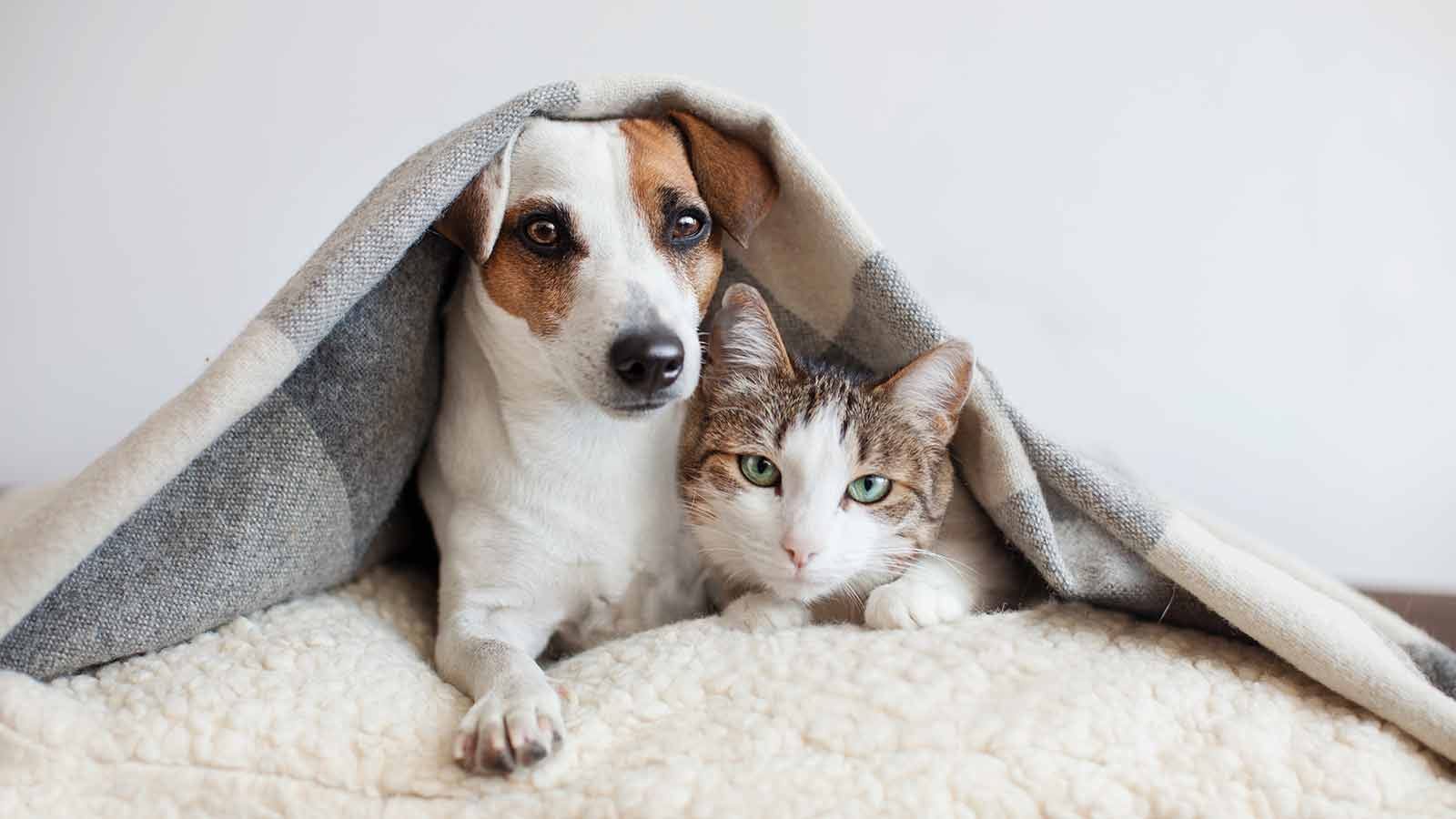