Sure, there’s been one (or maybe two) occasions when you’ve canceled plans to spend the evening with your pup. It turns out, though, quality time with pets might improve your mental health. So, next time someone judges you, toss that tidbit at them!

Researchers at the Universities of York and Lincoln surveyed 6,000 pet owners about how their animal companion affected their time in quarantine. Over 90% stated their furry friend helped them cope emotionally, and another 96% said their animal helped keep them active.

It also didn’t matter what kind of animal they had. The participating pet owners had everything from cats and dogs to fish, but the results were the same: animals just make people feel better.

According to Dr. Elena Ratschen, the lead author of the study:

“This study demonstrated potential links between people’s mental health and the emotional bonds they form with their pets: measures of the strength of the human-animal bond were higher among people who reported lower scores for mental health-related outcomes at baseline.”

So, next time you want to stay in with your furry friend, just consider it an evening of self-care. 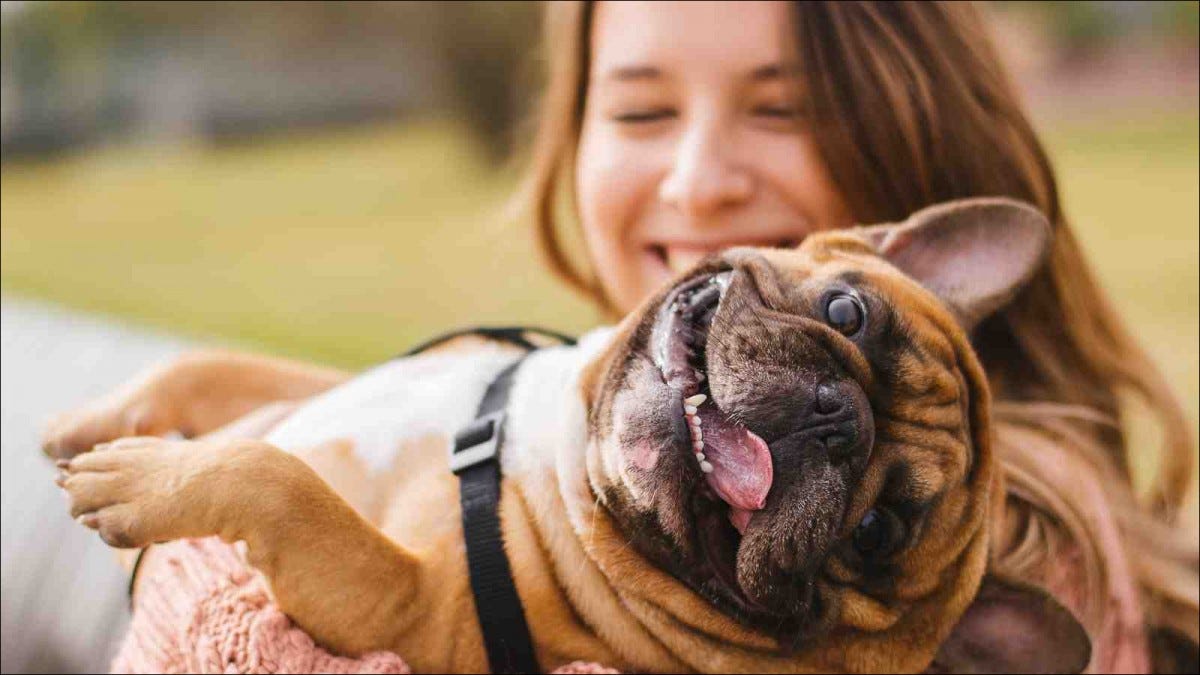