October is here which means you can officially begin marathon watching It’s The Great Pumpkin, Charlie Brown. While you’re watching, though, you can also celebrate that Apple+ is launching The Snoopy Show, a new collection of Snoopy and Charlie Brown stories

Apple+ is releasing the series to celebrate the Peanuts 70th anniversary. Fans can check out a one-minute teaser trailer that gives them a look at all of Snoopy’s upcoming antics in the short collection of stories. Scenes include the famous pup doing his famous dance and taking on his pilot persona as he glides through the air on top of his iconic red dog house. Yes, the whole gang is back, too, including Peppermint Patty, Linus and Lucy, and Pigpen.

The series is set to debut on Feb. 5, 20201 on Apple+, so you’ll need to get a subscription in order to watch. Don’t worry, you’ve still got some time. Between now and then, you’ve got all of the Peanuts holiday specials to watch. 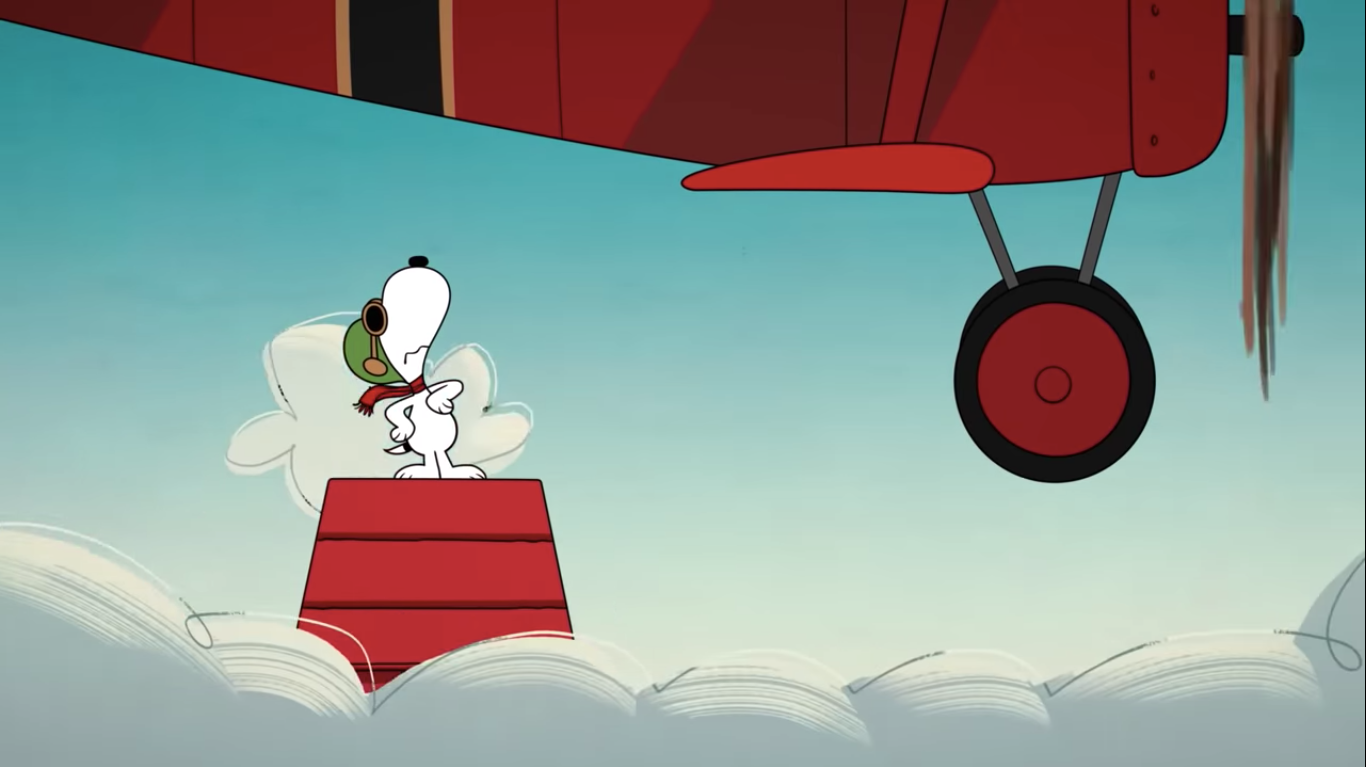