October has already experienced its first full moon, and on Halloween, there will be a second (called a blue moon). Those aren’t the only astronomical events. The Orionid meteor shower is also happening this month, and here’s when to catch it.

The Orionid meteor shower is actually thanks to the very famous Halley’s Comet. The shower occurs when Earth moves through the trail left behind by the famous comet. As for why it’s not named Halley’s meteor shower, the light show gets its name from its position in the sky near the equally famous constellation Orion.

Technically, the meteor shower is happening right now (it began on Oct. 2), but it hasn’t reached its peak for viewing. That will come between Oct. 20 and Oct. 24 with Oct. 21 slated as the best time to view the show. Thanks to October’s lunar cycle, the moon will be in its waxing crescent phase so the light from the celestial body won’t interfere with your view.

If you were looking for some outdoor, socially distant fun this fall, heading into nature and away from the lights of a city to catch the Orionid meteor shower, could be a fun trip. 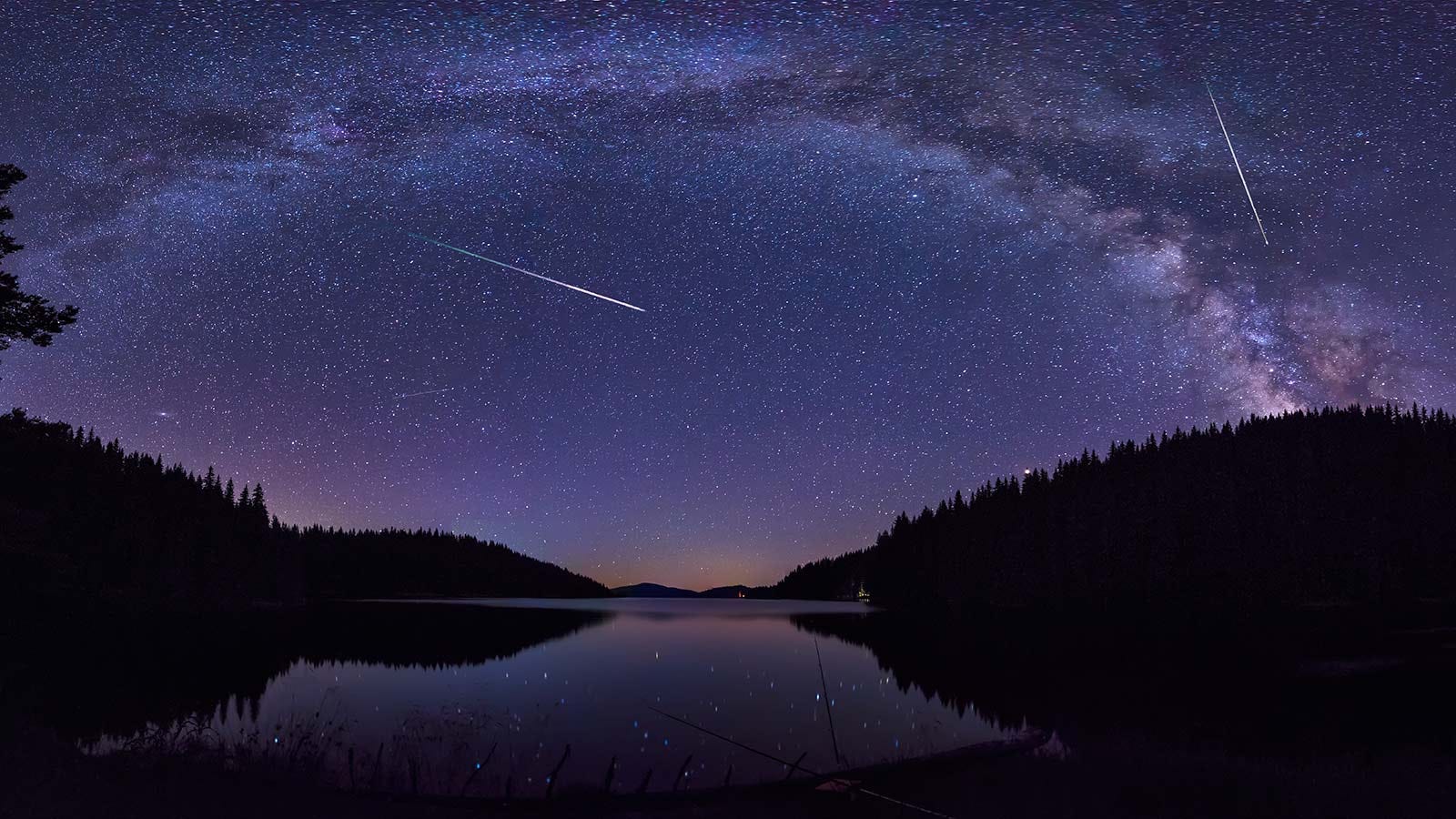