When it comes to a wide range of programming, Netflix isn’t disappointing this week. The streaming service is bringing everything from documentaries to political biopics and family-friendly Halloween content. Regardless of your favorite genre or how long your to-watch list already is, there’s probably something coming to Netflix this week for you to check out. 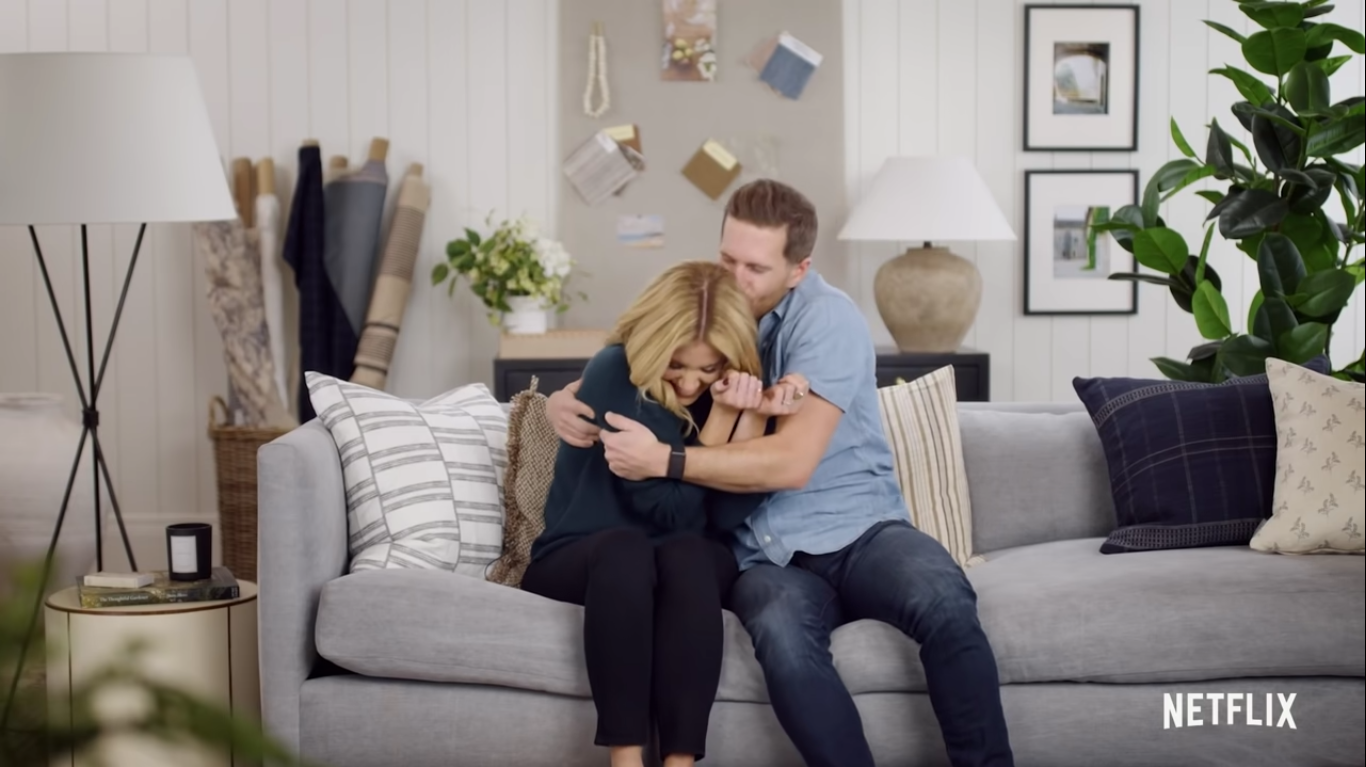