Move on, Chick-fil-A sauce. See you later, Zax Sauce. There’s a new signature dipper in town. KFC Sauce is coming, and the fried chicken brand is also revamping some of its other sauce options.

In a press release, the brand announced its newest creation describing it as “tangy and sweet, with a bit of smokiness.” It’s specifically designed to go alongside the brand’s chicken tenders. The brand surveyed actual KFC customers. Andrea Zahumensky, chief marketing officer of KFC, said of the sauce and its creation, “When we set out to create a new signature dipping sauce, we went right to the expert—our customers—to find out what made a sauce best-in-class for dipping. We went through 50 iterations, and their response to this recipe was overwhelming!”

Fans curious about the new sauce will be able to get their own beginning today, Oct. 12, but it won’t be alone. KFC sauce has also revamped versions of its Classic Ranch, Honey BBQ, Honey Mustard, and a new KFC Hot Sauce.

Clearly, you’ve got a lot of dipping to do. 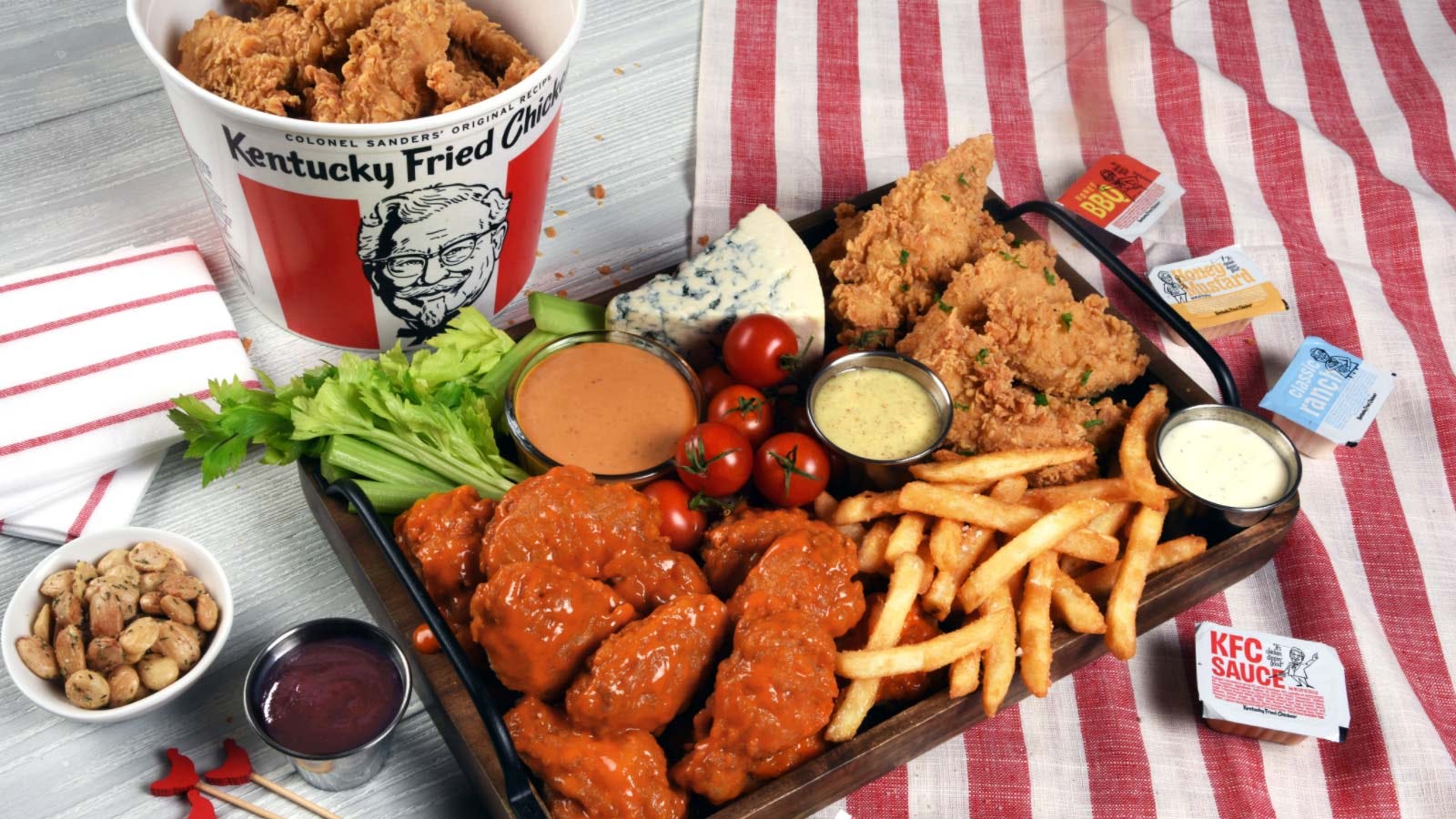