Hallmark holiday movie watchers, you’ve got some new films to catch. Netflix is dropping 17 original holiday movies and shows this year, so there’s even more holiday binge-watching to do.

The streaming service—which is likely already home to some of your favorite shows and films to marathon watch—will start rolling out its holiday selections on Oct. 28. starting with Holidate.

The lineup was released on the service’s Instagram account and features both brand-new films, series, and follow-ups to existing favorites. Sequels to The Princess Switch and The Christmas Chronicles are on the way, and there’s plenty of Netflix branded holiday-themed rom coms for those who love, well, love.

A post shared by What to Watch on Netflix (@whattowatchonnetflix)

But if you’re not super into those Hallmark-esque films, you can also watch the second and Christmas-themed season of dessert cooking show Sugar Rush as well as the third season of the Great British Baking Show‘s holiday version.

While you maight still be watching your Hallmark movies on the weekends, you can still get your Christmas fix during the week thanks to Netflix. 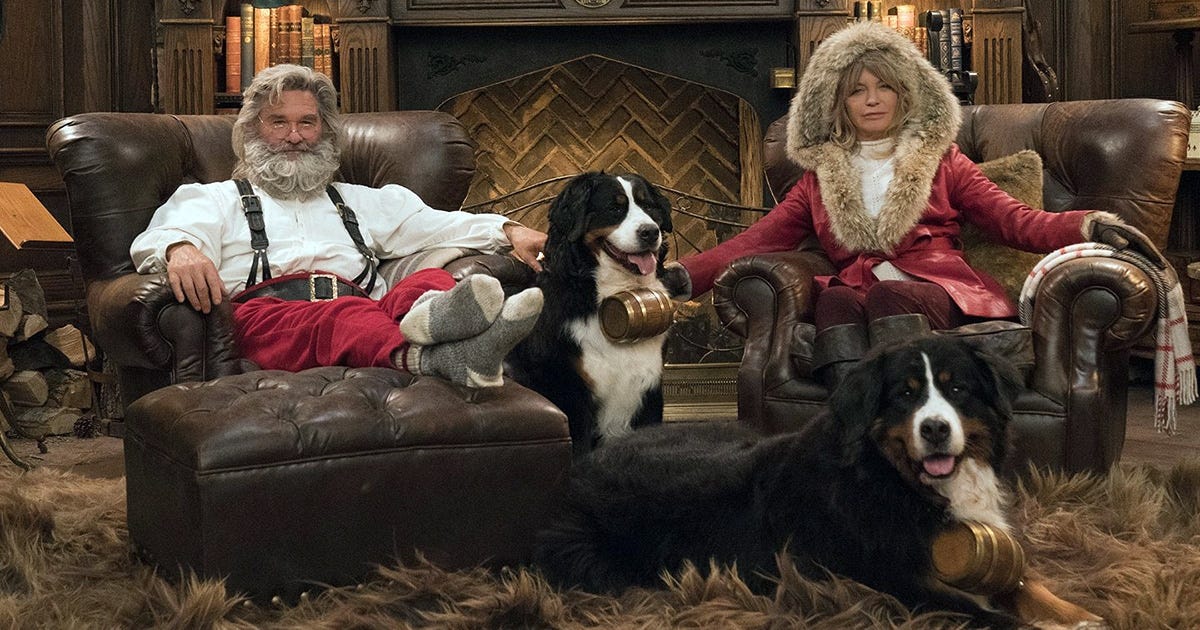