Netflix is a wild ride this week. From the second season of a fan-favorite true-crime series to the return of the Magic School Bus, no two things are alike for streamers. If you’ve been looking for something a bit different than your normal watch, there’s a good chance something coming to Netflix this week fits the bill. 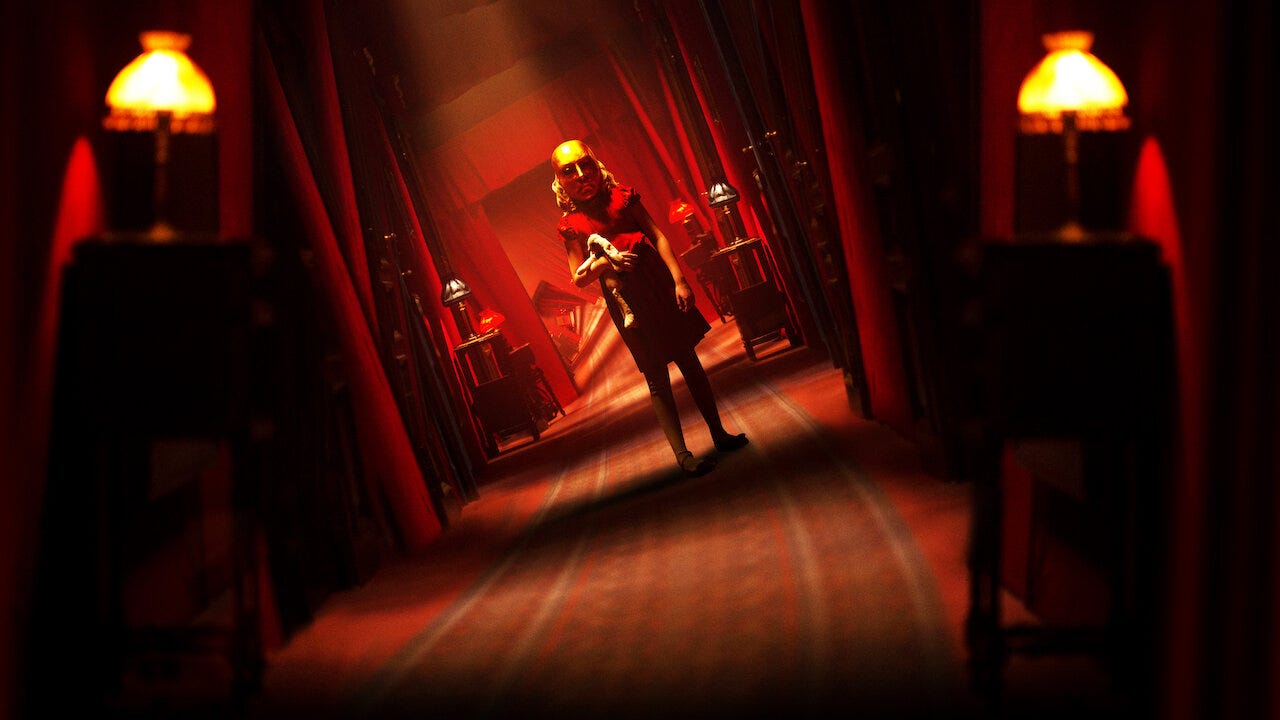