A resume shouldn’t just present the bare facts of your experience—it should present them in the most compelling possible way. This means carefully emphasizing the positives while hiding the negatives. But how much should you embellish that information to get results?

As many as 85 percent of people have been caught lying on a resume. To avoid becoming part of that statistic (even by accident), knowing how to embellish with care is important. Let’s take a look at how embellishment can help your resume—and how to avoid taking it too far.

What Does Embellishment Mean?

Let’s start with the basics. Per the trusty Merriam-Webster dictionary, “embellish” means “to heighten the attractiveness of by adding decorative or fanciful details.” A synonym would be to “enhance.” What does that look like in the context of resume editing?

When it comes to resumes, that definition can seem particularly vague. Embellishment could mean picking one word over another word because it sounds better. But it could also mean adding details about your work experience that never actually happened. It’s up to you to decide where to draw the line.

Our suggestion? Always imagine being asked about each part of your resume in a job interview. If you can speak about it truthfully and in detail, you’re safe. But if you’ve added items you’d struggle to talk about because they aren’t quite true, change them to be more accurate.

The Best Places to Add Embellishment

The right kind of embellishment doesn’t add anything false to your resume. Instead, it helps you present true information in the most impressive way. Here are some clever embellishment ideas that will get you an interview without changing the facts.

Fudging dates on your resume is obviously a bad idea—and that’s not what we’re recommending. However, you can make gaps in your work history less obvious by presenting the dates in a different way.

For example, most resumes list dates of employment by month and year. Maybe you worked at one job from April 2011 to July 2015, then you weren’t hired at your present job until November 2015. You can make that months-long gap in employment less obvious by dropping the months. List the first job as 2011-2015 and the second one as 2015-present. The information is accurate without drawing attention to the fact that you were out of work for almost six months.

Leaving things off of your resume can also be a form of embellishment. No rule says every job or every activity has to go on your resume. If you left an employer on bad terms, or didn’t hold a job for very long, that might be something you don’t want to include. And, of course, you should leave off as much irrelevant information as you can.

Sometimes, you don’t have an official job title, or you have roles that aren’t reflected in your real title. You can add a more accurate and impressive job title to your resume—just make sure that, if your prospective employer calls your past employer, they’ll confirm the title matches your responsibilities.

For example, maybe you were hired as a host in a restaurant, but you also trained as a server so you could pick up the occasional serving shift. Writing Host/Server on your resume would be accurate, and your former employer could confirm you did both jobs.

While you don’t want to inaccurately reflect your skillset, you can often embellish your Skills section without lying. For example, maybe you took a social media marketing training, but never did any actual social media marketing on the job. That skill might not be particularly polished, but you can still say you have it—and if an interviewer asks about it, you’ll be able to talk about it truthfully.

Can you embellish your location? In some cases, the answer is surprisingly yes.

Most employers want to hire local candidates, not people from out of town. If you live far away and are willing to relocate at a moment’s notice, though, you can list a local friend or family member’s address as your own. (Just make sure they’re actually willing to host you if you need to travel for an interview.) If asked, you can tell the interviewer it’s a temporary address and let them know you’ll relocate permanently if you get the job.

If you need to add to your Work History section, you can list volunteer jobs, freelance jobs, and other non-traditional or unpaid experience to the list. The experience still counts, and you don’t have to note it was on a volunteer or contract basis.

Sometimes, the things you actually do at work are very different from what you got hired to do, or what’s officially listed in your job description. You might have taken on roles and responsibilities your boss didn’t even know about. But if you did it, you can put it on your resume, so don’t feel limited by your job description when explaining your experience.

Your resume should include only things that you can support by talking about them, or that a past employer can officially verify. This rule gives you lots of room for embellishment, so don’t hesitate to use these ideas to make your resume stand out. And for more job search tips, check out our guide to phone interviews! 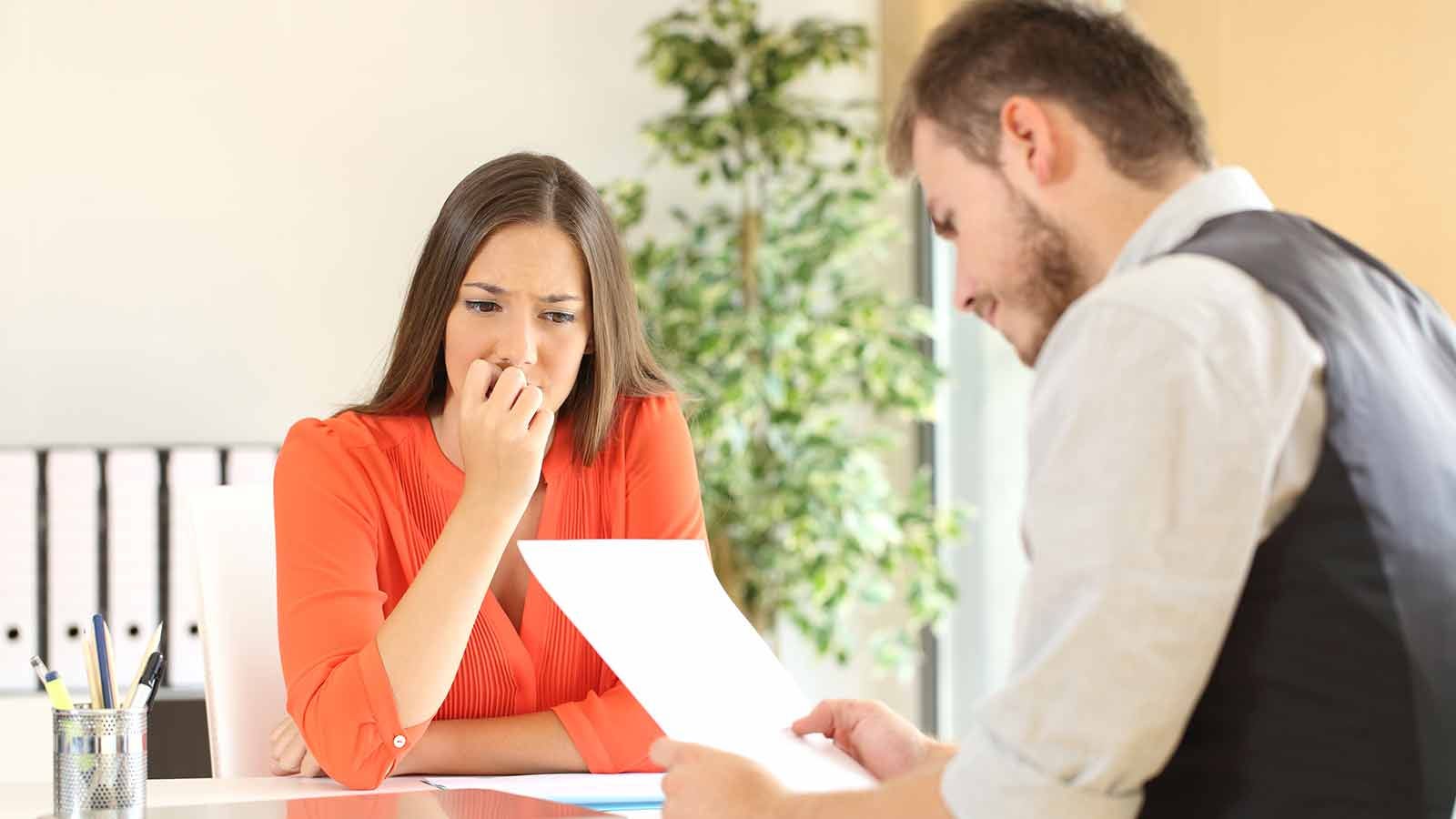