Hell is other tourists. They’re the only thing that takes away from (otherwise incredible) tourist attractions. Here’s how to avoid them as much as possible.

The world is getting richer, and more people with more disposable income means more tourists. More and more people are going on vacations to far-flung places, to see different cultures, and experience different climates. It’s great in terms of general world prosperity, but it means popular tourist destinations are getting pretty crowded. There are, however, ways to avoid the crowds. The trick is simple: go when other people don’t.

Now, of course, going when other people don’t is as simple as rocking up to Disneyland at midnight. Nobody is there (except for some security guards) because the park is closed. Instead, you want to go at times when very few other people choose to go for some reason or another.

Go In Low or Shoulder Season

Almost all destinations have a high season. In the Caribbean, it’s November through April; in European cities like Paris or London, peak tourist months are July and August; for most ski towns, the weeks around the holidays are always busiest.

By going in low season or shoulder season (the gap between low season and high season), you’ll not only save money, but there will be fewer tourists about. Precisely what we’re after.

The low season tends to be low season for a reason. In the tropics, it’s either the rainy season or hurricane season. In cities, it’s probably a wet and miserable winter or a baking hot summer. Unless ski towns also have mountain biking or rock climbing, the summers tend to be pretty quiet. This is why I’d recommend having a look at shoulder season. If you visit Puerto Rico in June or July, you’ll have a few afternoon thunderstorms, but you’ll miss the worst of the rainy season. If you go to Paris in April or May, you’ll mostly have good weather, meet a lot more locals, and there’ll be fewer tourists. Go skiing early in the winter or in spring, and, while the snow might not be as good, you’ll have the mountains to yourself.

When you’re choosing your next vacation destination, have a look at when people go and why. The month before or after high season usually has a lot of the same benefits but with fewer people.

Go on the Days Others Don’t

If you’re already at your destination and you want to dodge tourists, the next trick is to do things on the days that other people don’t.

Family-friendly attractions like museums and amusement parks are always busiest on the weekends: not only do you have tourists, but you’ve got locals too. In some cities, cruise ships will come in on a Tuesday and leave on Thursday—the Wednesday in the middle is tourist central. If you’re skiing in Europe, the best day to ski is on Saturday: it’s when all the package holidays have their changeover day, so the slopes are quieter.

When you’re planning your trip, look to do things on the days others don’t. If you can take your city break mid-week, eat out on a Tuesday or Wednesday night, or ski Sunday to Sunday, you’ll dodge some of the crowds.

And it’s not just specific days; it’s also particular kinds of days. If you go to an amusement park in the rain, you might get a bit wet (go on more waterslides!), but the lines will be shorter. Rain also keeps the locals away—if they can go anytime they want, why would they stand in the rain? No one wants to be in a museum on a bright sunny day, so that’s when you should visit the Mona Lisa. Just think to yourself, “When would I love to do X?” and then go at a different time.

Go Earlier or Later Than Everyone Else (Or Skip the Queue)

Even within a given day, there are peak times for people to visit. The Cliffs of Moher are one of Ireland’s biggest tourist destinations. They’re about a three-hour drive from Dublin so all the coach tours start to arrive around 11 a.m. and they’ve mostly left by 5 p.m to drive back. If instead of getting a coach tour from Dublin, you spend a night near the cliffs and rent a car, you can visit either early in the morning before the coaches arrive, or at sunset after they’ve left. There are lots of other places like this.

One way to find when something is popular is to use Google. If you search for an attraction, in the sidebar you’ll probably see a “Popular Times” box. This is a relative bar chart that shows when people are most likely to visit. The example above is from the Met in New York. You can see most people come in the middle of the day—if you get in right at opening or slip in for the hour before it closes, there will be fewer people about.

Another option is to look for paid ways to skip queues. I’m not sure how I feel about these—they encourage businesses not to address crowding or line length—but they work in the short term. For example, the Empire State Building tickets start at $36. The VIP Express Pass, which lets you skip the lines, starts at $69. Check for VIP tours, sunrise access, late-night openings, or ticketed events that are likely to be less crowded.

But really, the best way to dodge tourists is to go to the places they don’t go or go to less. If you’re planning a trip to France, why not visit Bordeaux instead of Paris? It’s a beautiful old city with the wine regions just outside it. Or even better, go somewhere like Prague or Budapest—they’re on the backpacker scene, but Eastern European cities don’t yet have the same ridiculous number of tourists that Paris or London do.

And you don’t even have to go to a different area. If one small town is super popular, stay somewhere else nearby. If you want to see the Florida Keys but avoid the cruise ship crowd, stay at Key Largo and road trip down. If the French Riviera is more your jam, skip St. Tropez and visit Cavalaire-sur-Mer—you’re only 10 miles away from the billionaires and their yachts.

The easiest way to find these places is to hop on Google and start searching for things like “Paris alternative” or “London alternative.” You’ll quickly find articles suggesting other similar or nearby places that have fewer tourists. And of course, you can always visit for a day trip.

Even within cities, you can skip a lot of the tourist crowd by doing alternative things. Paris has lots of museums that aren’t the Louvre; check out the Musée d’Orsay—it’s packed with paintings by the French Masters. In New York, instead of going up the Empire State Building, go up Top of the Rock—sure, it’s not as high, but there are fewer people, and the Empire State Building is part of the skyline.

For finding these kinds of things, Google is again your friend. Just go deeper than the Top 5 Tourist Attractions articles, and you’re sure to find something. Old school, actually printed guidebooks are also great. They tend to list a lot more to do than most online articles. Another option is to jump on a cities subreddit and ask the locals what they’d recommend. And, of course, when you get there, talk to the concierge in your hotel and barista in the coffee shop—they’re sure to have some suggestions as well.

It’s hard to be too harsh on tourists when, after all, you’re one too. People want to see remarkable things. At least, if you follow the advice above, you’ll do it when there are fewer people around. 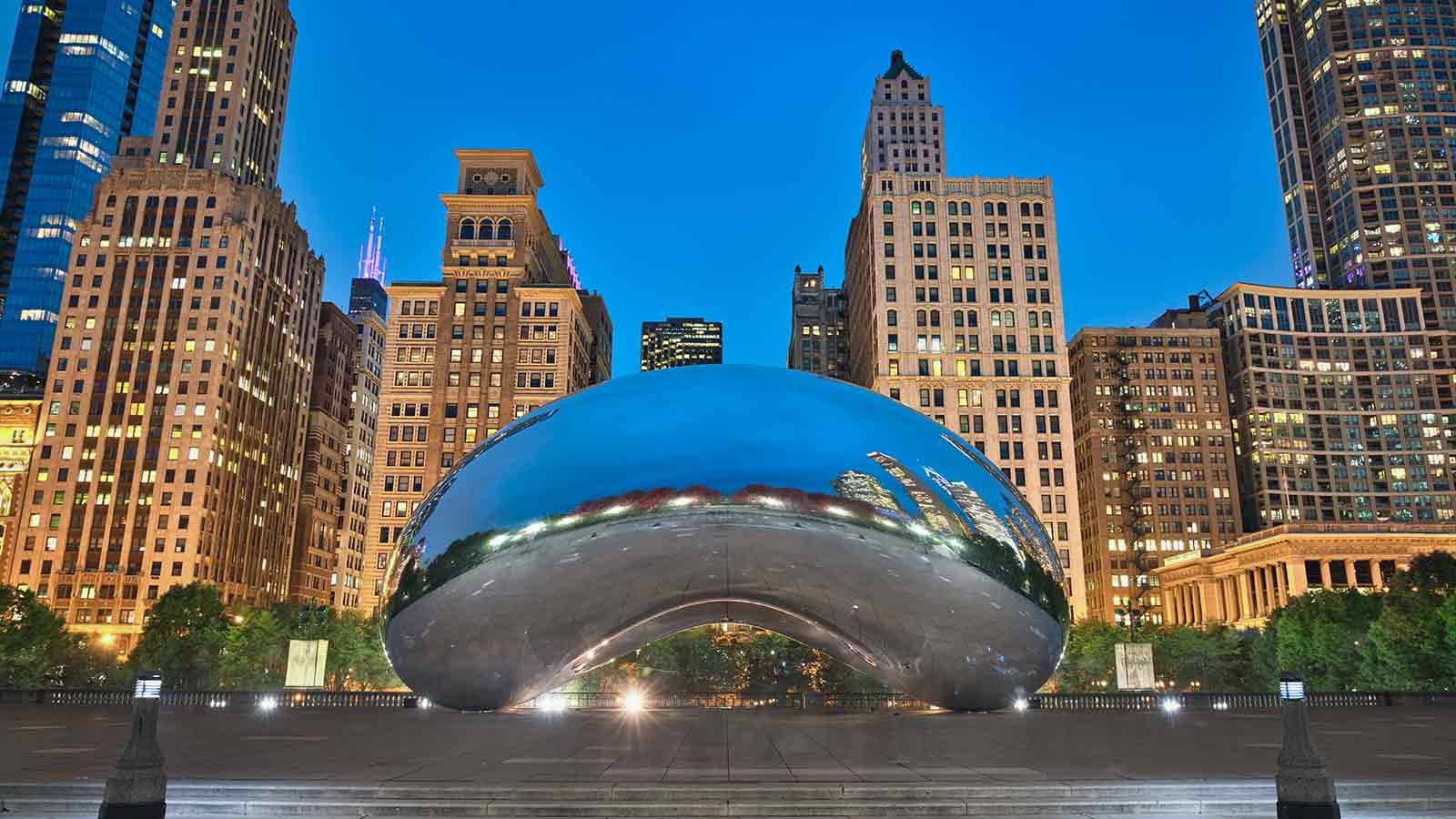