If your dog doesn’t seem as enamored of a new toy as he used to, it turns out there’s a scientific reason for it. According to a new study, as dogs age, they lose interest in new things and experiences.

The study examined the ways in which dogs’ personalities change as they grow older. It found that, on average, their personalities stay relatively the same. However, they become less interested in new experiences and things, and less active.

That old adage about not teaching an old dog new tricks seems to have some scientific weight. So, all those toys you’re buying your new pup? She might only be interested in them for a little while.

To get the results, researchers studied the behavior of 217 border collies, aged 6 months to 15 years, for four years. At the end of the study, the dogs that were still alive were invited back for follow-ups, and 37 returned.

Researchers found that not only were the dogs less interested in new things, but their activity levels had declined with age. The other interesting find was that dogs reach their peak problem-solving abilities at age six, and then those remain consistent for the rest of their lives.

If you’ve been curious why your pup is no longer as interested in toys or experiences, it’s likely just his age. This all just serves as further proof that dogs are even more like humans than we thought! 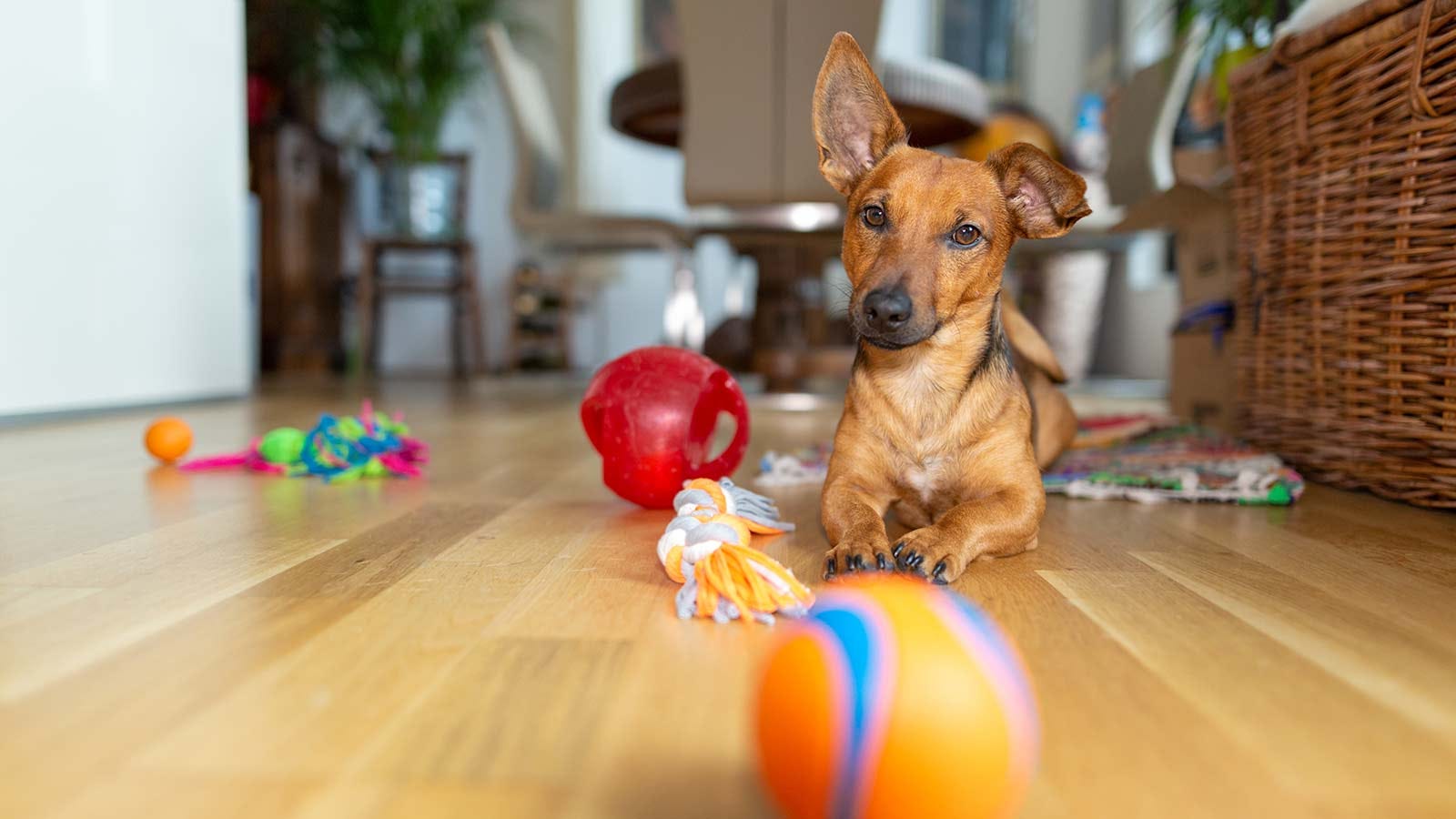