Good news, Netflix fans! This week marks the start of a new month, which means the streaming service is getting a smorgasbord of new offerings. From Netflix’s first holiday rom-com to the iconic Dawson’s Creek, there’s a lot happening!

Ready to plan your to-watch list? Below is everything coming to Netflix the week of Oct. 25: 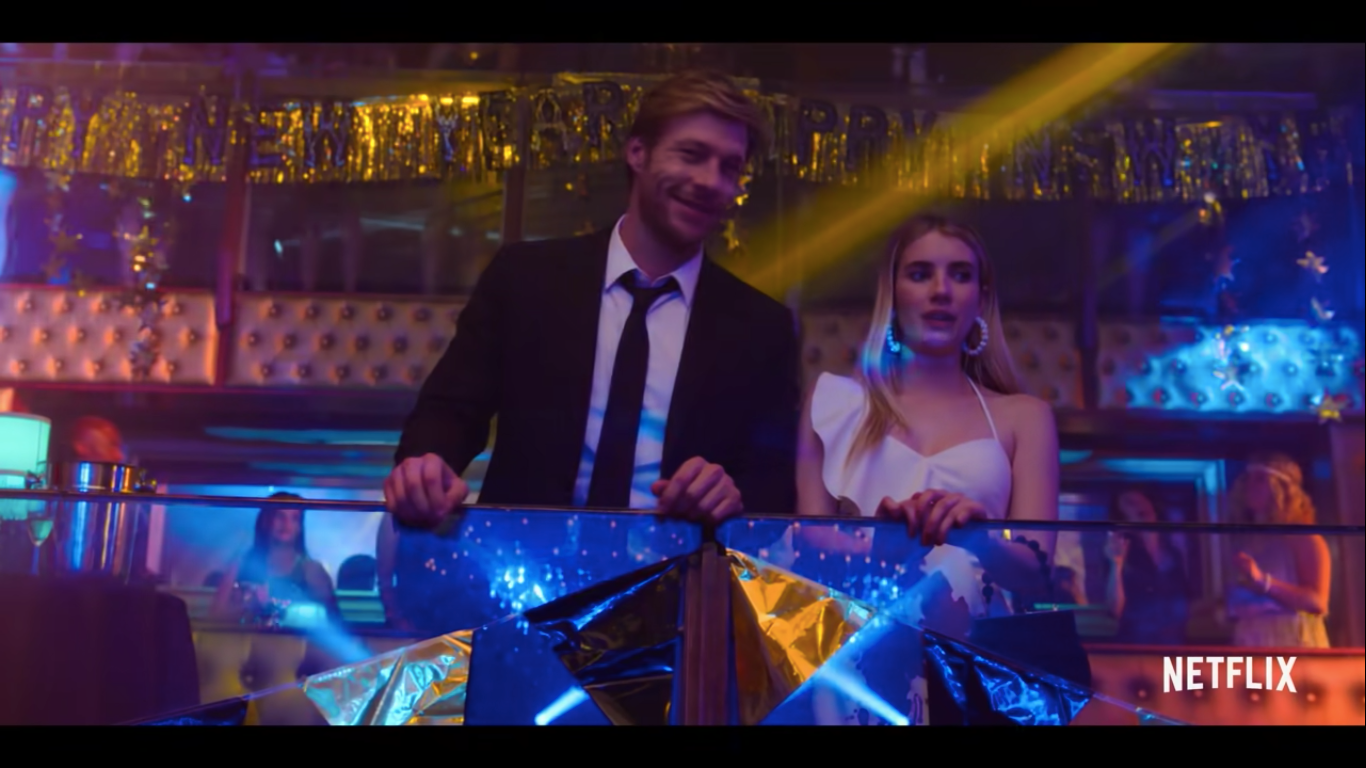