If your holiday traditions include watching It’s the Great Pumpkin, Charlie Brown, you’re in for a shock. The classic Halloween show won’t air on network TV this year. But, there’s still a way you can watch it.

For the last 54 years, this Peanuts mini-film has aired on network television every Halloween. This year, though, it’s moved exclusively to the Apple+ streaming service.

If you’re a subscriber, you can stream the show now. But all hope isn’t lost for those who don’t have Apple+! The service will let you watch It’s the Great Pumpkin, Charlie Brown for free Oct. 30-Nov. 1, and then the free pumpkin fest is over.

If you want a physical copy to avoid these shenanigans this year and in the future, you can pick one up on Amazon or at Target.

This move might not come as a surprise to those who’d heard Apple+ is launching a Peanuts series in January. The new Snoopy-based show was created to celebrate the 70th anniversary of Peanuts. 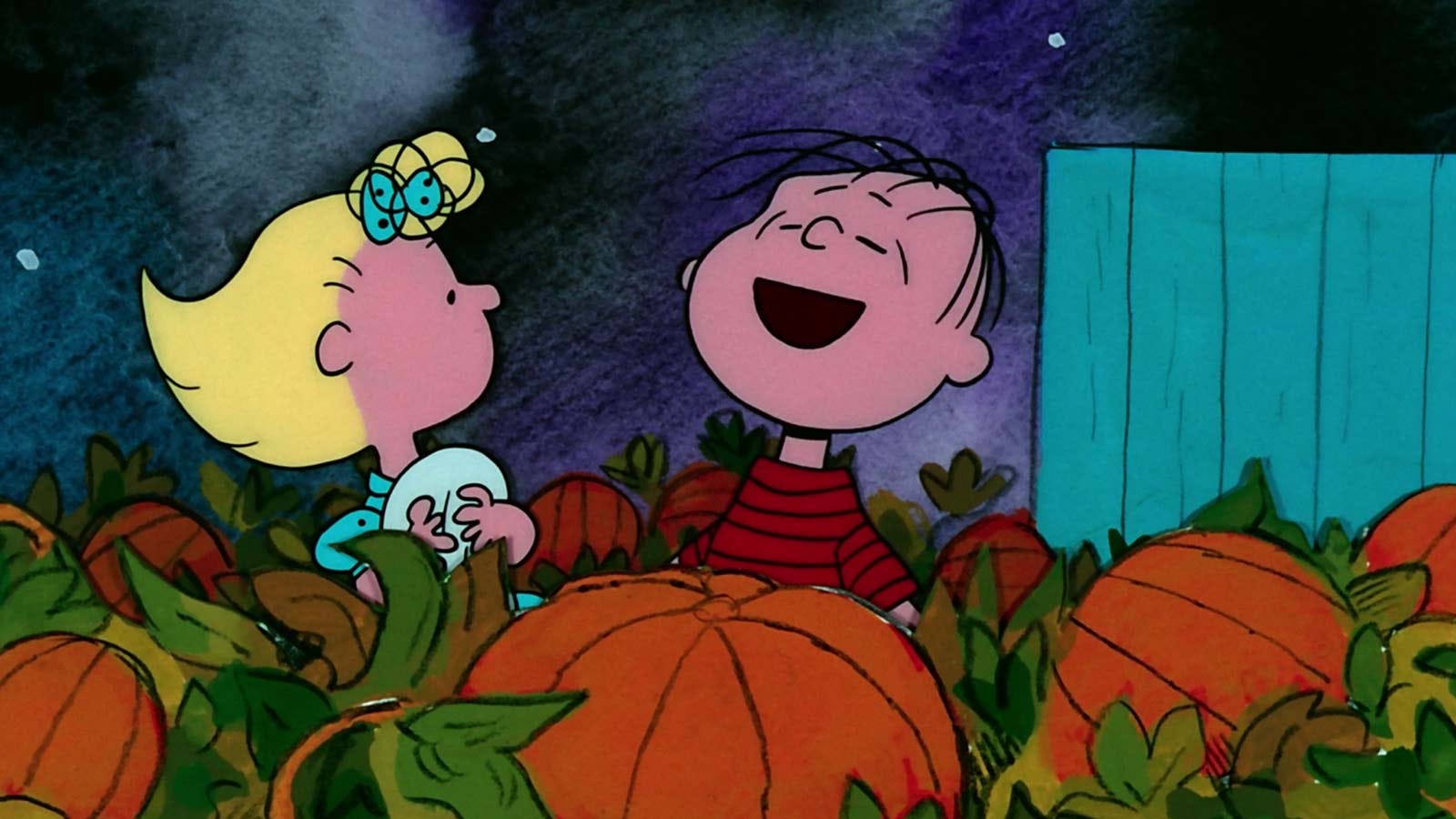