If you’re planning a move or just looking to take a road trip, your furry pup might be a factor in where you choose to go. The good news is there are some very dog-friendly cities in the U.S.

Redfin and Rover teamed up and created a list of the most dog-friendly cities in the country to make your move (or road trip) easier and more fun for your pup. The key to their findings was all about walking your dog.

Redfin examined the “walkability” score of certain cities, as well as local listings that contained the word “dog.” The dog-walking site Rover, meanwhile, compiled which areas had the highest numbers of dog walkers and sitters, and the longest walks.

So, after all the data was combined, which city came out on top? Seattle was the winner, followed by Chicago, Denver, New York (Manhattan), and Washington D.C.

But Rover and Redfin didn’t just stop at walkability. The companies also discovered the most popular dogs in these cities. Labradors are big in Seattle and Denver, while mixed breeds are tops in Chicago, and French bulldogs are popular in New York.

Want to see which other cities made the list and which dogs are most popular, where? You can check out the full report on Redfin. 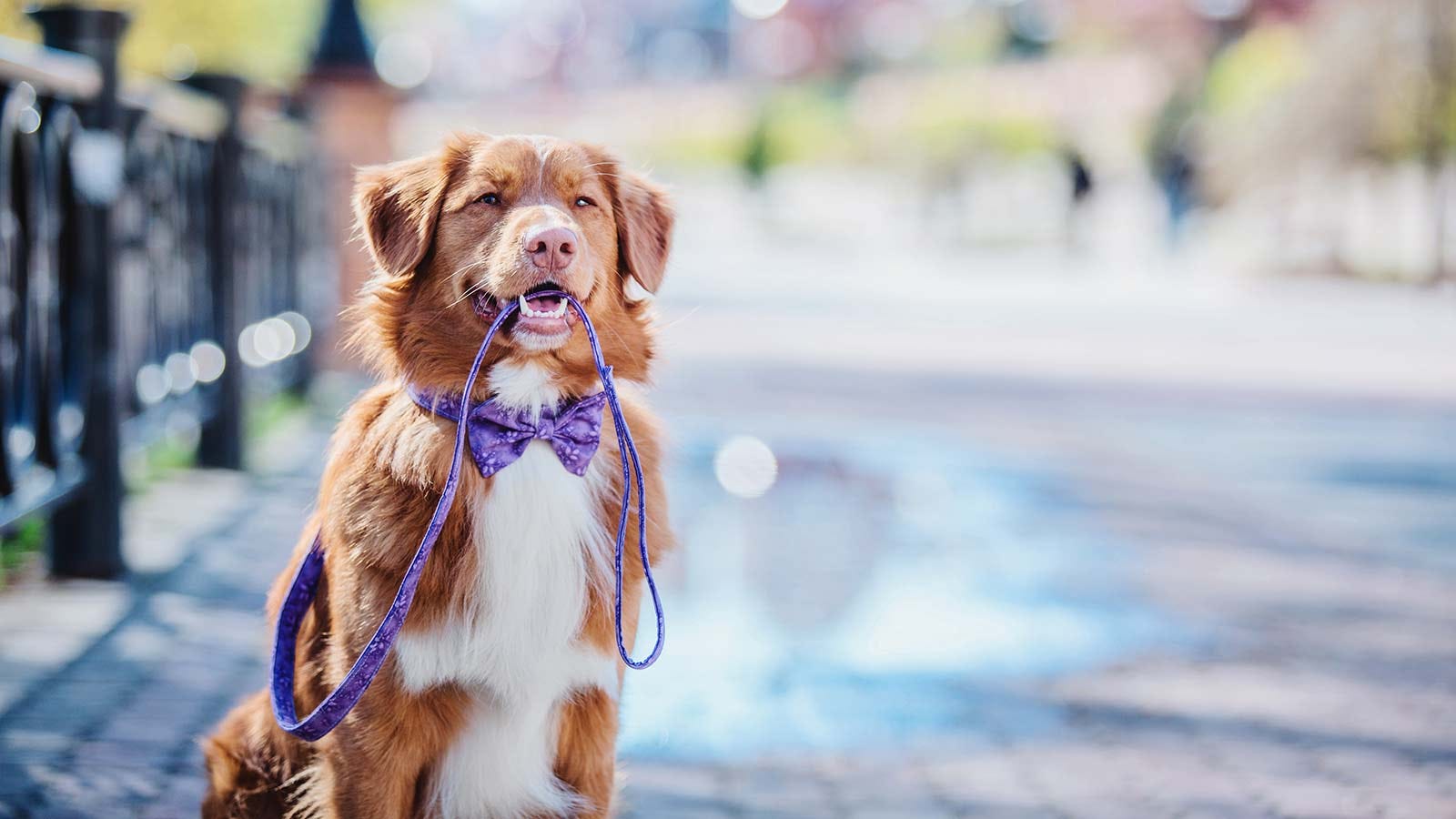