Christmas lovers, this week is your week for Netflix launches. The streaming service is dropping even more holiday-themed content this week, but if you’re not ready for twinkle lights and carols just yet, don’t worry. There are also some Netflix originals coming as well.

If you’re ready to start making your to-watch list, here’s everything coming to Netflix the week of Nov. 2, 2020. 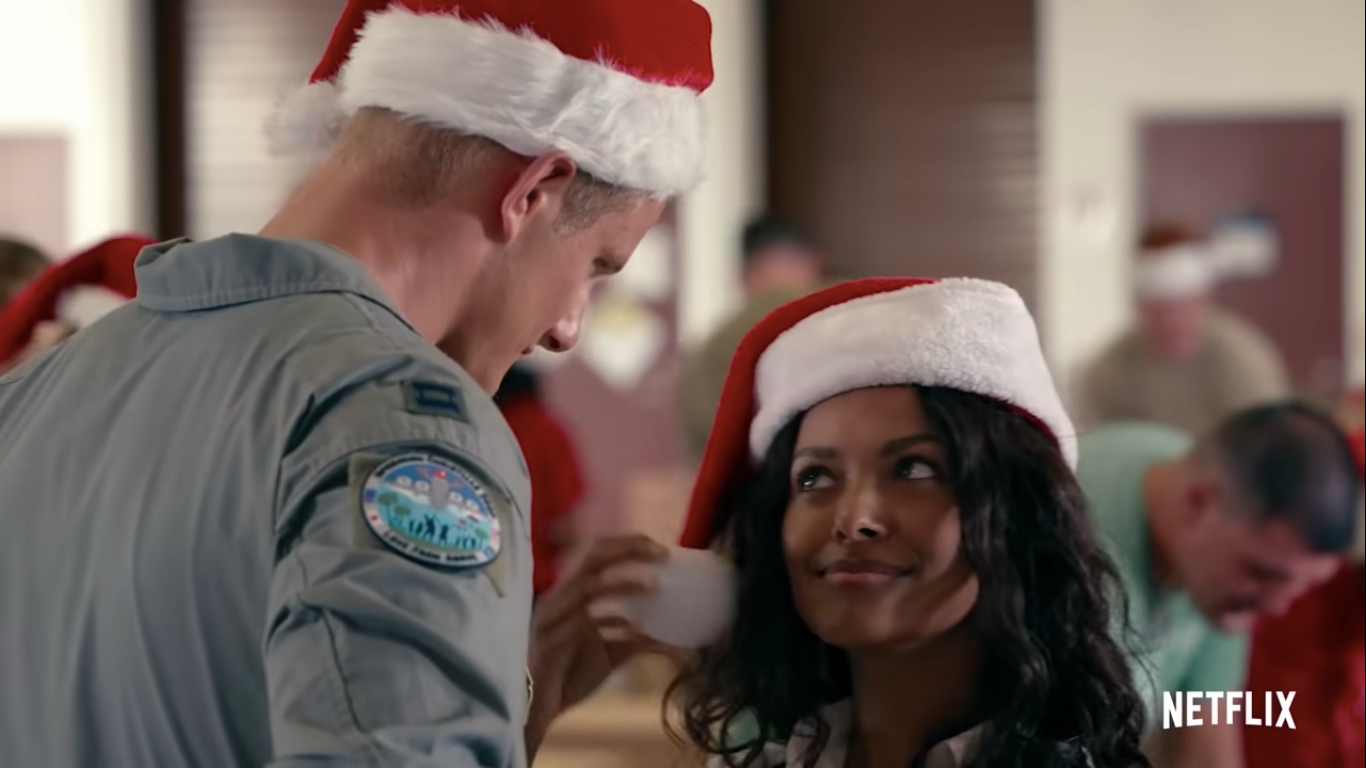