If you often get tired of smelling your dinner while you’re cooking it (and after), there’s a hack for that!

According to Apartment Therapy writer, Shifrah Combiths, there a surprisingly easy trick to rid your kitchen of problematic cooking odors.

“The acetic acid in vinegar neutralizes alkaline odors,” Combiths explained, “which means it can help get rid of cooking smells cheaply and easily.”

There are a variety of ways you can use this hack. One way is to dilute the vinegar with water, and then spray it around the room. This is a particularly good choice for those who don’t want the smell of vinegar to replace the food odors.

However, if you need to get rid of a scent faster, boiling the vinegar will release steam and zap that cooking smell immediately. The easiest method, though, is to just pour some vinegar into a bowl and set it next to your stove.

So, next time you’re dreading waking up to the smell of your last meal, break out the vinegar! 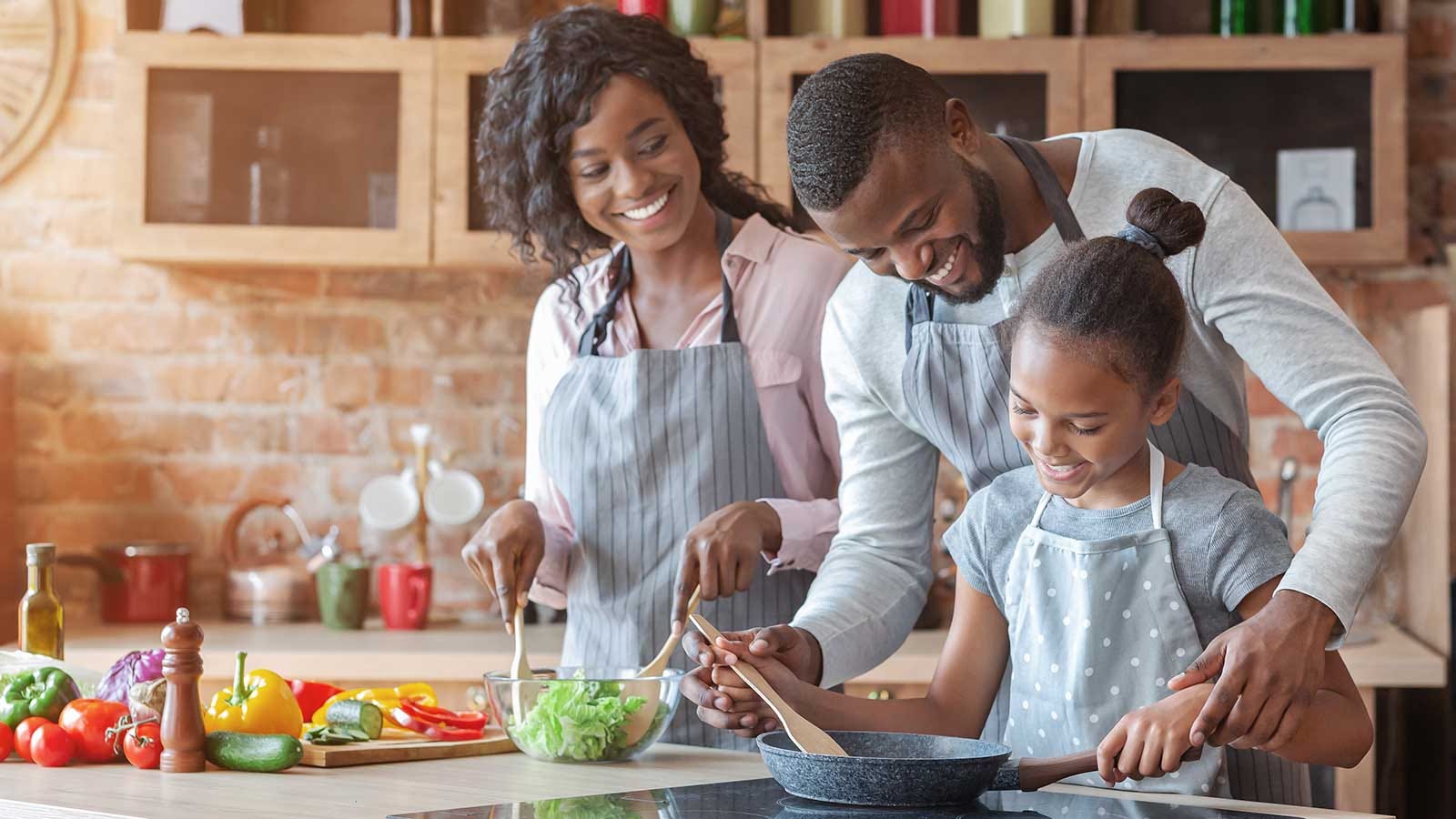